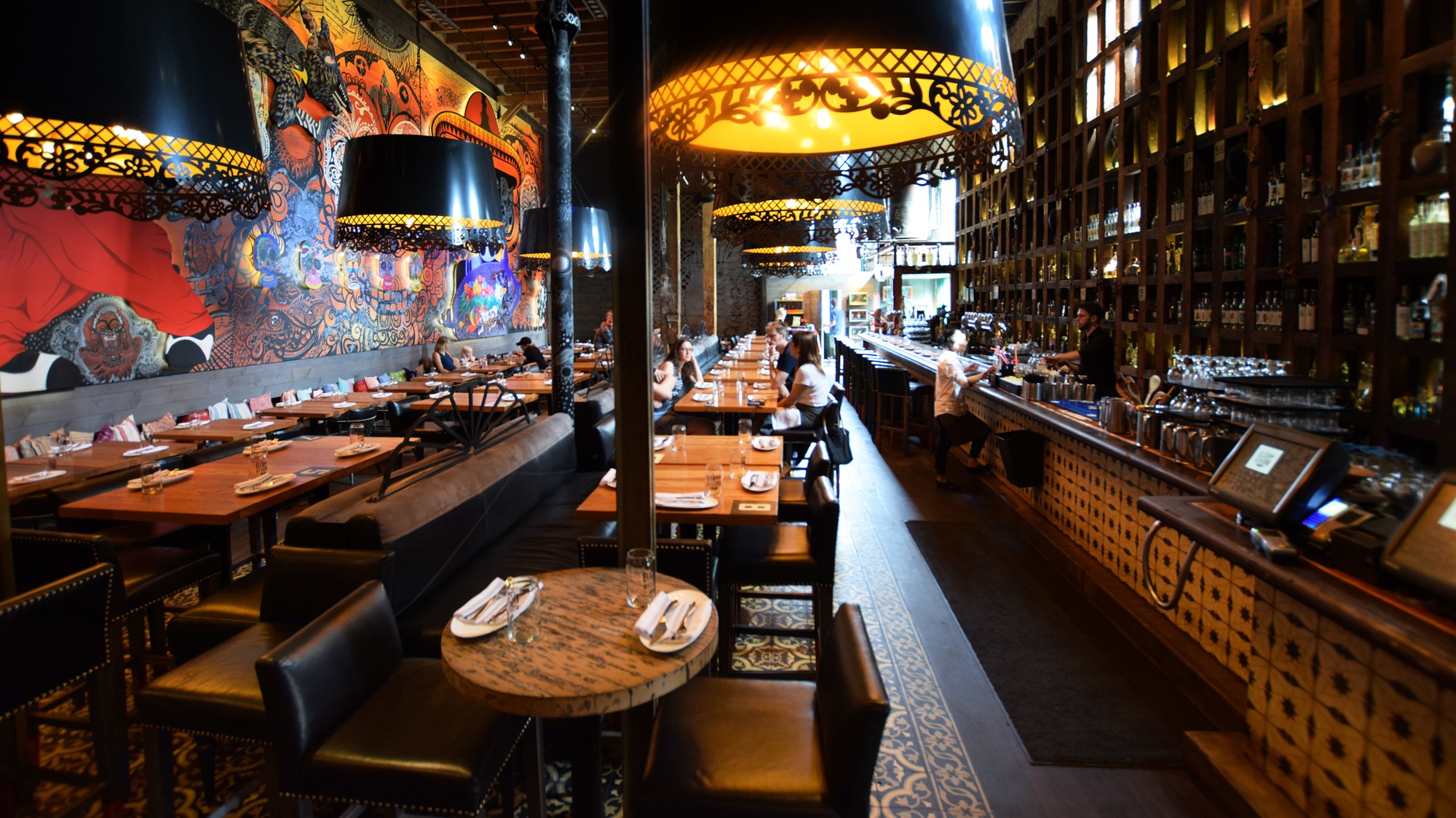 Ontario will move into Step 3 of its reopening plan on July 16 at 12:01 a.m., about five days ahead of schedule.

This next step will ease restrictions in areas including places of worship, retail stores, theatres, and personal care services. Gyms and indoor fitness facilities will also be allowed to reopen during Step 3, with up to a 50 per cent capacity.

The province entered Step 2 of reopening on June 30, based on vaccination rates and key public health indicators such as hospitalizations, intensive care and case rates.

According to Ontario’s Roadmap to Reopen, the province should remain in each stage for 21 days, and until vaccination rates and health indicators improve.

However, the province’s move to Step 3 of reopening is nearly five days ahead of schedule.

Ontario’s Chief Medical Officer of Health, Dr. Kieran Moore, said he was initially hesitant to reopen ahead of schedule.

However, in an announcement on July 9, he said the province surpassed its original vaccination and health goals to enter Step 3.

Moore said 78.9 per cent of eligible Ontarians received their first dose, which met the province’s first dose goal of between 70 to 80 per cent. Additionally, 52.7 per cent of Ontarians have received both doses of the COVID-19 vaccine, nearly double the original goal of 25 per cent.

Andy Hvizd, the Ontario lead for the Fitness Industry Council of Canada, said people have been eager to return to gyms.

“The fitness industry is really excited about the reopening,” he said.

Hvizd, who is also the Director of Fitness and Aquatics at the Schwartz/Reisman Centre in Vaughan, said people miss going to fitness centres because they provide a sense of community.

A full return to gyms will not be immediate, he said, but rather, it will be gradual, and it will take time for businesses to recover fully.

In Step 3, restaurants will also have eased restrictions, as indoor dining will be permitted. There will be no limit on patrons allowed per table, however, physical distancing and other restrictions will still be in place.

“The data was there to allow us to open a lot earlier,” he said. “We’re still way behind where other provinces are.”

Rilett, the Central Canada vice-president of Restaurants Canada, said he hopes the rising number of fully vaccinated Ontarians will help the province avoid another shutdown if there is a fourth wave.

“We were always the first to be shut down, and it didn’t make sense because we weren’t where the spread was happening,” he said.

Rilett said it will take hard work and a few years for this industry to recover from the effects of the pandemic and hopes customers can be patient with businesses during this time.

Moore said the possibility of Ontario moving into Step 4 in 21 days is ambitious, but he still urged all Ontarians to get vaccinated.