Racialized Canadians have less exposure to nature in urban centres 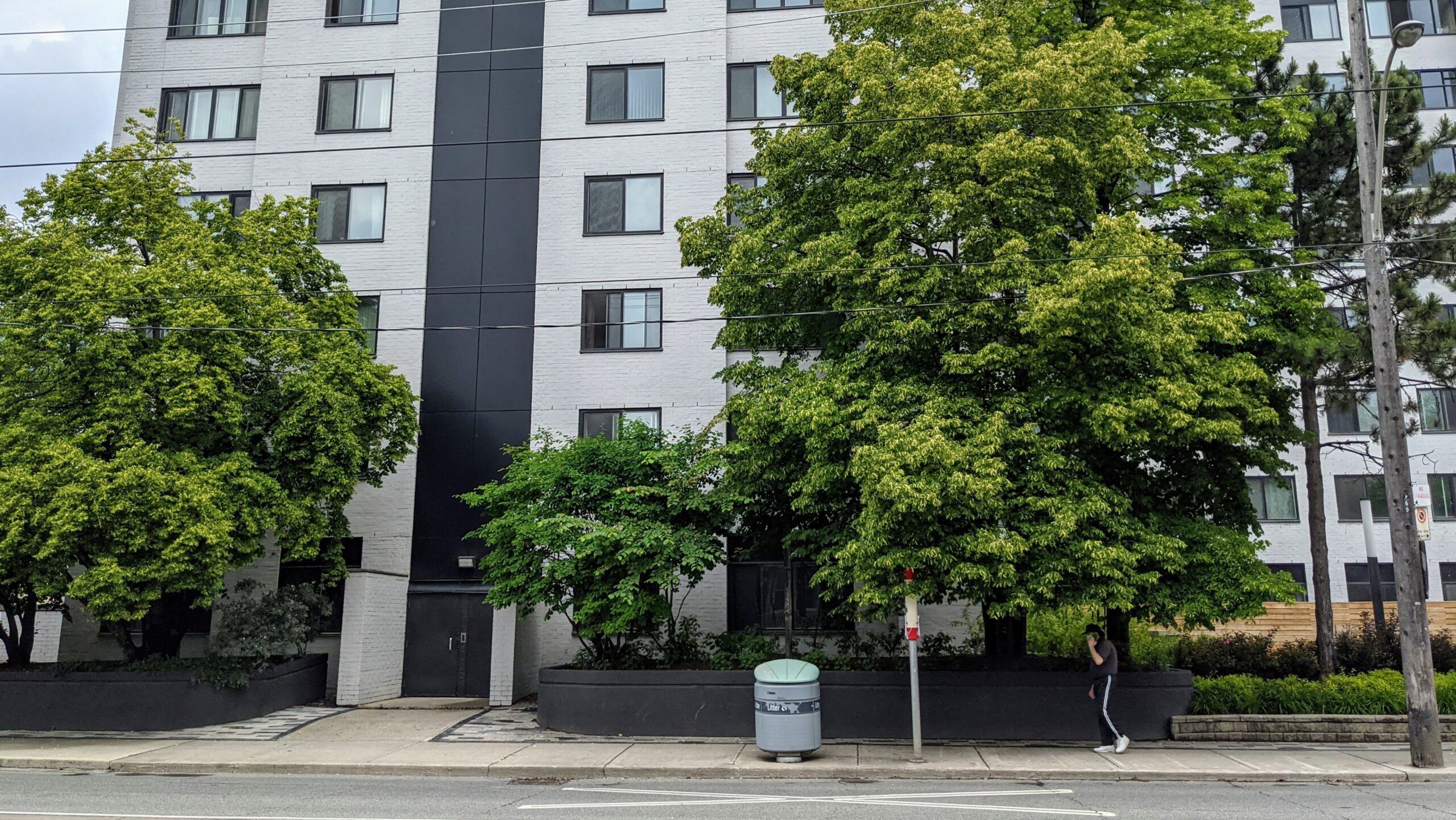 Racialized people and immigrants have less exposure to urban green space all across Canada, according to a report from Statistics Canada.

The report, published on May 19, found that “greenness exposure” was lower among many vulnerable groups, which also include lower-income households and those who rent.

But when it comes to how urban green space is distributed the report found “ethnicity was a key factor in levels of exposure to greenness.”

This is important because of the potential health benefits associated with green spaces. The report notes previous research linked greenness to lower levels of premature death and psychological distress.

This means racialized citizens and immigrants to Canada have less exposure to the health benefits associated with being close to nature.

Lauren Pinault, a senior research analyst at Statistics Canada and the lead author of this report, said her team analyzed data from the 2016 long-form Canadian Census to put the report together.

“The biggest takeaway regarding greenness in Canada is basically that greenness is unequally distributed within urban areas,” she told Humber News.

It was important to break the respondents down by self-identified ethnicity in order to avoid lumping all ethnocultural groups together into a vague “visible minority” category, she said.

“And so what this tells us is that there are specific groups that have lower exposure,” Pinault said. “And what really stood out to us was that Filipino populations, in particular, had the lowest exposure to greenness in urban Canada.”

To reach their conclusions Pinault’s team used satellite imagery and compared it to data from the 2016 census.

After narrowing the geographic census data down to specific urban locales, the researchers were left with a study population of 5.3 million respondents, representing the 21.9 million people living in Canada’s urban centres.

Using the census data allowed the researchers to factor in a variety of characteristics that inform how urban greenness is distributed. Those data points include median household income of respondents and how long immigrant respondents have lived in Canada.

They then determined a measurement of greenness for each area, using something called the Normalized Difference Vegetation Index (NDVI).

Each geographic area was designated an NDVI number, ranging from -1 (water), to 0 (bare soil), to 1 (thick vegetation). For this report, most NDVI numbers range between 0.06 (not very green) to 0.51 (pretty green).

As for the reasons behind the disparities in urban greenness, the report simply attributes “various historical, sociocultural, economic and demographic factors.”

Though the exact reasons are difficult to pin down, Pinault said the report can help policymakers to address issues like racial inequality.

Reports like this one are also an important step in driving conversations about racial and ethnic inequalities, she said, especially as Canada so often compares itself to the United States.

“There’s a lot of assumption that [these inequalities don’t] exist in Canada to the same extent,” she said. “One of the things that we’re doing … is trying to document some of these disparities that do exist in Canada, and the degree to which they do.”