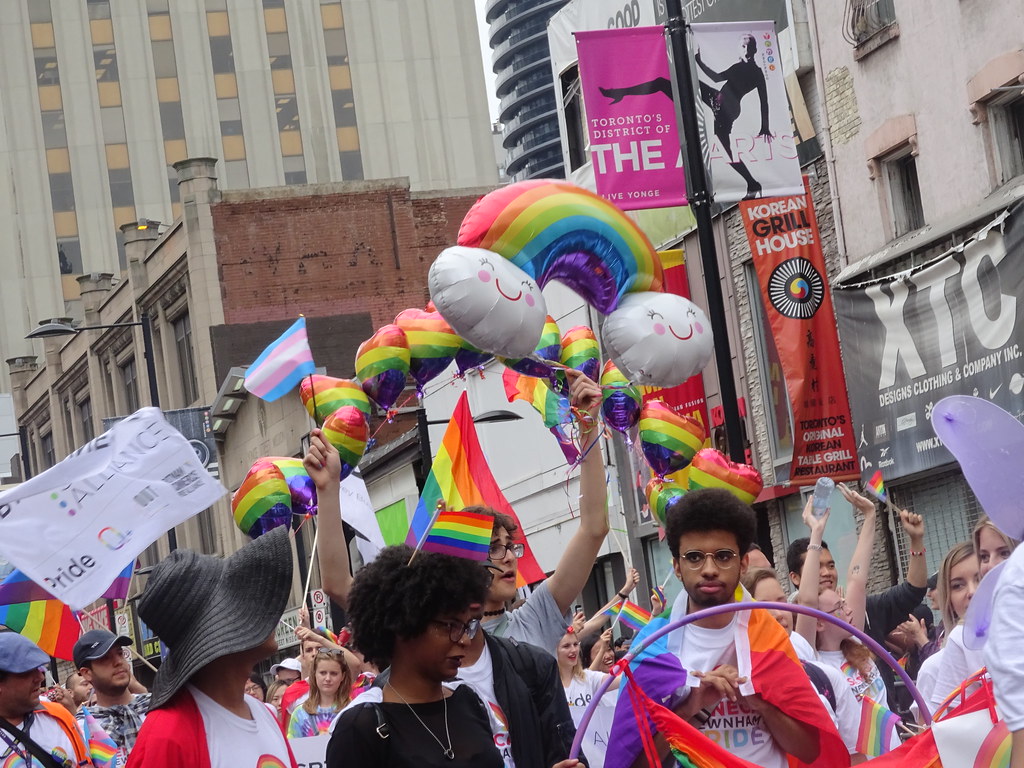 Toronto Pride has been home to a plethora of political movements and demonstrations for its LGBTQ+ community for a half century.

The first unofficial lesbian and gay demonstration at Hanlan’s Point in 1971 marked the beginning of a turbulent journey towards equality for the LGBTQ+ community in Toronto.

It wasn’t until 10 years later that the first official Lesbian and Gay Pride Day event took place. Around 1,500 attendees participated that day, a small number compared to the hundreds of thousands that attended the pre-COVID-19 annual Toronto Pride celebration.

Toronto Pride has made progressive statements each year, establishing traditions and creating a safe space for marginalized gender and sexual identities. The event started new traditions, like the first closing of Church Street in 1984 to make room for extra dance space, to the incorporation and validation of diverse identities such as Bisexual and Transgender.

Toronto Pride also hosted many political demonstrations over the years.

The Black Lives Matter Toronto organization brought the parade to a halt in 2016, staging a sit-in that lasted about 30 minutes. The demonstration did not allow the parade to continue until Mathieu Chantelois, executive director of Pride Toronto signed a document listing BLM-TO’s demands.

The document demanded that Pride festivities cease to marginalize members of the Black community. One of the demands was that Pride Toronto hire more Black Transwomen and Indigenous folks to their staff.

The most notable demand was that police floats be barred from participating in the Toronto Pride parade.

Mayor John Tory expressed his disappointment following the decision in 2019 when this demand was adopted. Pride members voted in favour of indefinitely sidelining uniformed police officers from Pride events in Toronto. Officers not in uniform are still welcome to participate.

Pride Toronto has not been able to host its annual extravaganza in 2020 because of the COVID-19 pandemic, which also prevented political organizations from using its large platform for any demonstrations.

If not for the pandemic, it’s hard to tell whether Toronto Pride would have been host to further political protest in light of last summer’s BLM protests following the murder of George Floyd by a police officer

As COVID-19 cases continue to decrease in Ontario, Pride 2021 will remain digital until social restrictions are loosened and Torontonians are able to gather again.