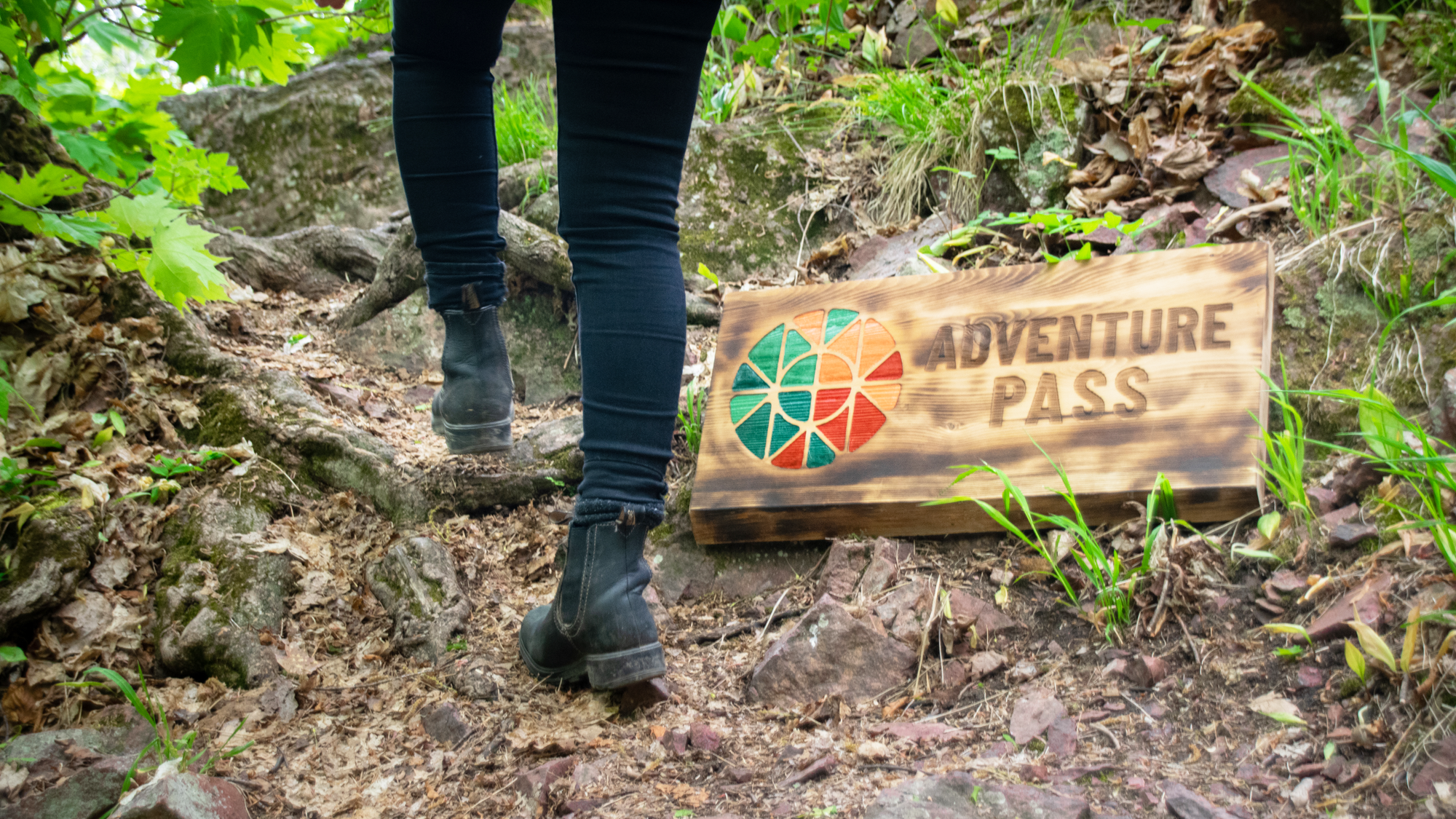 But according to the 2016 Census, the most recent, nearly 36 per cent of its manufacturing workforce sector is 55 and older.

The city is searching for ways to get young people to move to the community and take on roles such as nurses, personal support workers, and other health care professions.

“We have positions in Sault Ste. Marie that frequently local employers have a hard time recruiting for,” said Travis Anderson, director of tourism and community development for the city of SSM.

“Health care is one of the prime examples,” he said. “We definitely are keen to attract all types of medical personnel, whether they be nurses, personal support workers, family physician specialists and psychiatrists.

“There’s a really strong demand for those positions,” Anderson said.

He said it is essential to bring individuals to the community because of the number of retired individuals and those who will be retired in the years to come.

“Over the next several years, we’re going to be seeing significant retirements and significant job opportunities,” he said. “We’re gonna have to recruit people to fill those roles.

“The more young people that we have, the more vibrant the community is, the more long-term investment will occur,” Anderson said.

The city recently launched a new incentive called the Adventure Pass, a $500 voucher that can be used to for outdoor activities in the city, said Tom Vair, the city’s deputy Chief Administrative Officer of community development and enterprise services.

“The adventure pass is a really a welcome tool to promote Sault Ste. Marie to newcomers to the community,” he said.

“We’ve got wonderful amenities in and around that a lot of people aren’t aware of. So we thought this would be a fun way to help promote all the great quality of life features in the area, promote all the outdoor activities and adventure that we have here,” Vair said.

Anderson told Humber News the community has not thought of other incentives. This campaign is the first of its kind and the community is following other initiatives that other areas have tried.

Last year the federal government launched the Rural and Northern Immigration Pilot across 11 communities in the province and Sault Ste. Marie was among those selected. The program was developed to help small rural communities in the north entice and retain skilled foreign workers.

SSM has one of the lowest immigration rates and according to government statistics, there were 37 new immigrants to the community per 10,000 people in 2018.