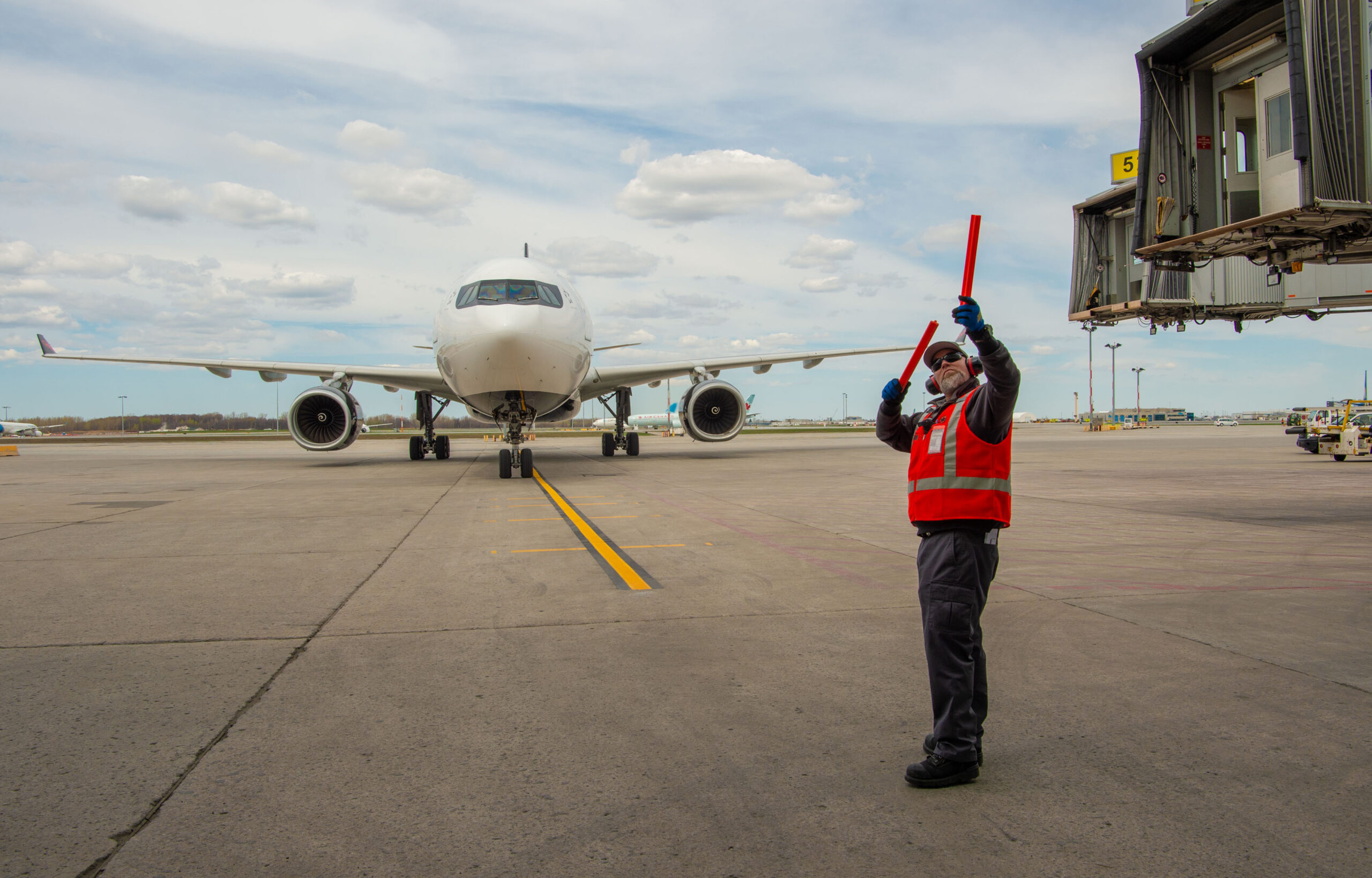 Senior level executives at Air Canada will be returning their 2020 bonuses after public outcry amid the COVID-19 pandemic.

The company said its President and CEO, Michael Rousseau, as well as its current executive vice-presidents have chosen to voluntarily return their bonuses in a June 6 press release.

The 2020 compensation program included relief and retention amounts for over 900 Air Canada employees, according to the document.

However, the statement does not address middle level managers, whose bonuses accounted for more than $8 million.

Kim Cerna, a flight attendant for the airline, said she’s conflicted between the messaging in the media and the communications she’s received from the company.

“It’s sort of bogged down with big words and convoluted sentences. You hear one thing from the media but then the company says there’s ‘misinterpretation in media stories,’” Cerna said.

Air Canada’s top executives and certain management positions received $10 million in COVID-19-specific bonuses in late May, according to the company’s management proxy circular for shareholders.

The “COVID-19 Pandemic Mitigation Bonus” was awarded based on “exceptional performance during this unprecedented period” and comes after the federal government spent $500 million for a six per cent stake in the airline company and another $5.9 billion for a rescue loan package in April 2021.

Wesley Lesosky, president of the Air Canada Component of CUPE Local 4092, said the company turned its back on employees.

“They refused to give us the lifeline the government offered through CEWS and then they lined their own pockets. It’s just shameless,” he said in an internal memo to the airline’s flight attendants.

CUPE represents about 10,000 flight attendants at Air Canada and Air Canada Rouge, the vast majority of which have been laid off since the start of the pandemic in March 2020.

Although Air Canada did not reply to a request for comment, a June 4 communique to its employees explained the bonuses were handed out prior to negotiations with the federal government.

“It’s important to note that the awards were specific to work done in 2020, which predates the government support program we agreed to this year,” it read.

Former Air Canada President and CEO, Calin Rovinescu, who retired in February 2021, also announced his 2020 bonus would be donated to the Air Canada Foundation, which works to improve the health and well-being of children around the world.

“The company’s definitely in hot water right now but I hope that with the latest wave of rehiring we can move past this and get back to travelling,” Cerna said.

The news of the bonuses being returned comes on the same day as Air Canada told its flight attendants’ union it’s recalling 414 cabin crew effective June 20.

“I think it’s a step in the right direction for sure,” Cerna said. “The airlines are really encouraging people to travel again this summer since it’s safer with the vaccine.”

Air Canada and WestJet are currently offering almost 20 per cent off of base fares for domestic travel, through to the end of 2021.

Attached is a timeline displaying air travel’s turbulent times during the COVID-19 pandemic, since March 2020.