Opioid crisis increases again in Ontario during the pandemic 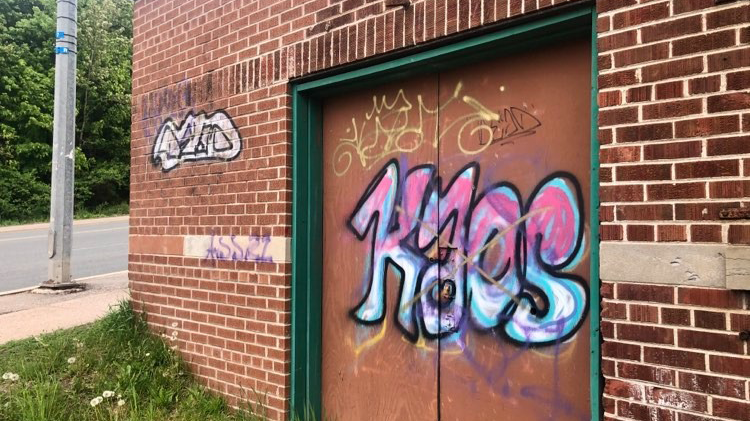 After the release of a new report on May 19, ODPRN found that opioid-related deaths have nearly tripled within six months, jumping to an alarming number of 2,050 deaths in almost 10 months between March 16 and Dec. 31, 2020.

Chris West, 25, a recovering addict from Sault Ste. Marie, says the numbers don’t surprise him, as he feels little has been done to tackle the crisis head-on.

“Oh, frankly, I don’t think anyone is even thinking about it (opioid crisis),” he said.

“And not only an addict, but that person’s also a person. So yes, they are selling essentially poison to people. But that’s because they’re poisoning themselves,” he said.

As reported in the study, the number of fentanyl-related deaths have increased and accounted for 87 per cent of deaths by a substance since the pandemic.

There is the notion addicts do not realize when they purchase street drugs it’s laced with fentanyl. But West says addicts know what drugs they are purchasing and are actively seek a strong narcotic such as fentanyl.

“The idea that’s been pushed in the media, so much that people are dying from fentanyl overdoses because the heroin is laced with fentanyl secretly and that people don’t know,” he said. “And then they use too much. And then that’s how they’re dying.

“That’s not what this is happening. People are selling fentanyl on the street. And people want fentanyl because it’s stronger. It’s cheaper,” West said.

He says deaths are still happening, not because of “evil dealers” spiking drugs with fentanyl, but because dealers can make more money from it and have started touting fentanyl.

Although fentanyl plays a significant role in overdoses, a nurse from Hagersville, Ont., said she has seen many overdoses since the lockdown and feels this may be due to isolation.

“A lot of people aren’t able to see their loved ones or get the support they need and are getting majorly depressed and suicidal and seeking drug abuse,” Carling Hazell said in a brief Instagram interview. “I just find it’s been a lot worse within the last six months.”