Bill C-10 is the federal government’s update to the Broadcasting Act, which hasn’t been reformed in 30 years. According to the Liberal government, the legislation is targeted at major social media and streaming platforms like Netflix, YouTube and TikTok to hold them to the same standard as regular broadcasters.

The bill is currently in the House of Commons committee process in Ottawa, hearing from industry experts and academics before the committee continues to comb through the legislation clause by clause. 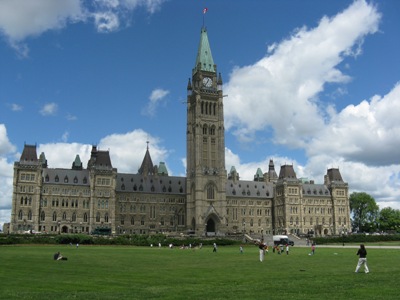 Parliament Hill in Ottawa during spring 2016. In-person hearings have been switched to virtual meetings during the COVID-19 pandemic, including the current session on Bill C-10. Photo credit: Parks Canada

First tabled in fall 2020, the proposed changes have been shrouded in questions as freedom of expression advocates and supporters of Canadian content (Cancon) clash.

Michael Geist, the Canada Research Chair in internet and e-commerce law at the University of Ottawa, said the bill will harm individual content creators.

“At this stage, we don’t know what will be prioritized or deprioritized, but there is reason for concern for independent, individual creators that don’t neatly slot within conventional metrics for Cancon,” he said.

Critics of the bill, including Geist, sounded the alarm as the government removed a section of the bill that would exempt individuals’ online content from Canadian Radio-Television and Telecommunications Commission (CRTC) regulation.

The government continues to point to a separate amendment protecting individual users while defining the scope for the CRTC.

However, the discoverability aspect of the CRTC’s proposed new jurisdiction would allow the commission to suggest changes to platforms’ algorithms.

Conservative leader Erin O’Toole said “the amendments that have been suggested do not protect freedom of expression” in a May 7 press conference. 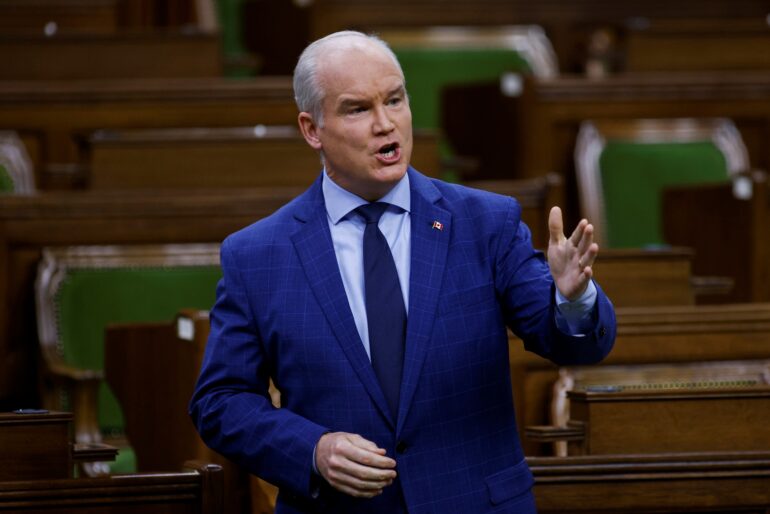 Canada's Conservative Party leader Erin O'Toole speaks during Question Period in the House of Commons on May 5. O'Toole said the Liberals tried to "sneak changes into the bill." Photo credit: Reuters/Blair Gable.

Meanwhile, the Department of Justice concluded on May 13 that the recent amendments would not infringe on the freedom of expression of social media users.

The proposed changes look to set Cancon requirements according to the CRTC, on platforms like Amazon Prime Video and Disney+ so they provide a particular amount of Canadian music, movies and television programming while ensuring Canadian artists and creators are compensated for their work. They will also have the companies pay into cultural production funds.

Melody Kang, a Toronto-based TikTok influencer with more than 50,000 followers who specializes in teaching Korean through a “word of the day” concept, said the proposed changes will help creators like her. 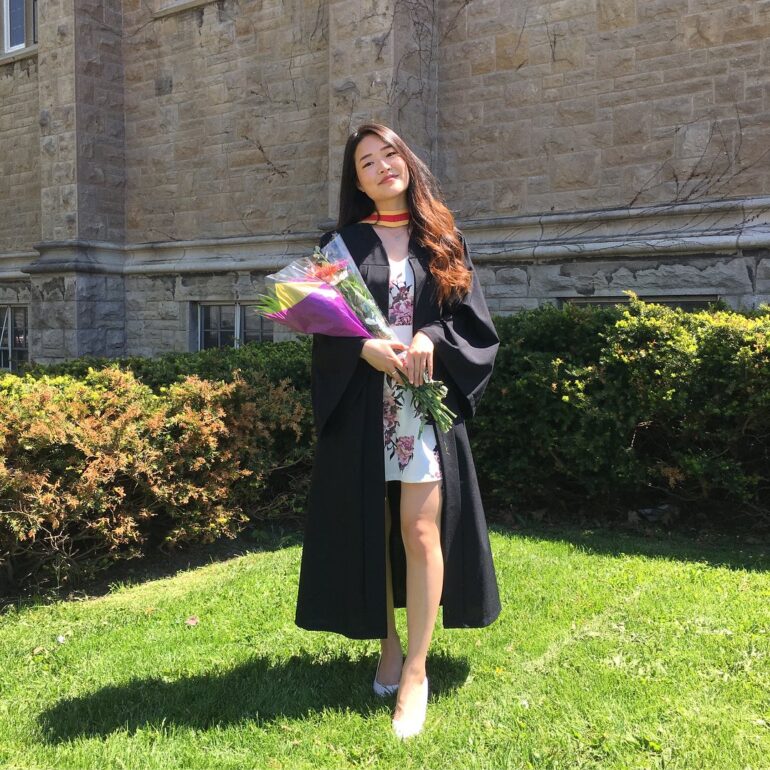 “I’m obviously not someone with millions of followers, but it would be nice if TikTok promoted local content to support Canadian creators instead of so much U.S.-based stuff. I think the Canadian market is super creative and original and just needs a little help from the other side to get going,” she said.

Paul Cross, a radio broadcaster and professor at Humber College, said he doesn’t see the bill having any impact on individuals that create content and post it to YouTube or TikTok.

However, Cross pointed out the bill’s proposals are not the same as Cancon regulation on radio stations. He said radio is the most heavily regulated form of media in Canada, because of a scarcity of resources.

“There’s only so many frequencies you can have in one coverage area,” he said. “Radio regulation in terms of Canadian content only came in decades into the existence of radio, because it was felt that Canadian radio didn’t do enough to play Canadian music.

“But what a user chooses to post to a social platform that allows user content, is not what anyone’s after,” he said. Cross said the Liberals’ lack a definition for who exactly would be considered a broadcaster.

“They (the government) said they don’t intend to regulate user content, although I also see some discussion now that the government is purposefully not defining social media in the bill,” he said.

Ultimately, the regulation comes down to the CRTC and their agreements with each streaming or social media platform.

“They (individual content creators) could find other content prioritized ahead of their work. It is a complete unknown how this would apply to user-generated content. No other country does this,” Geist said.