Toronto cat rescue is asking communities for their recyclables 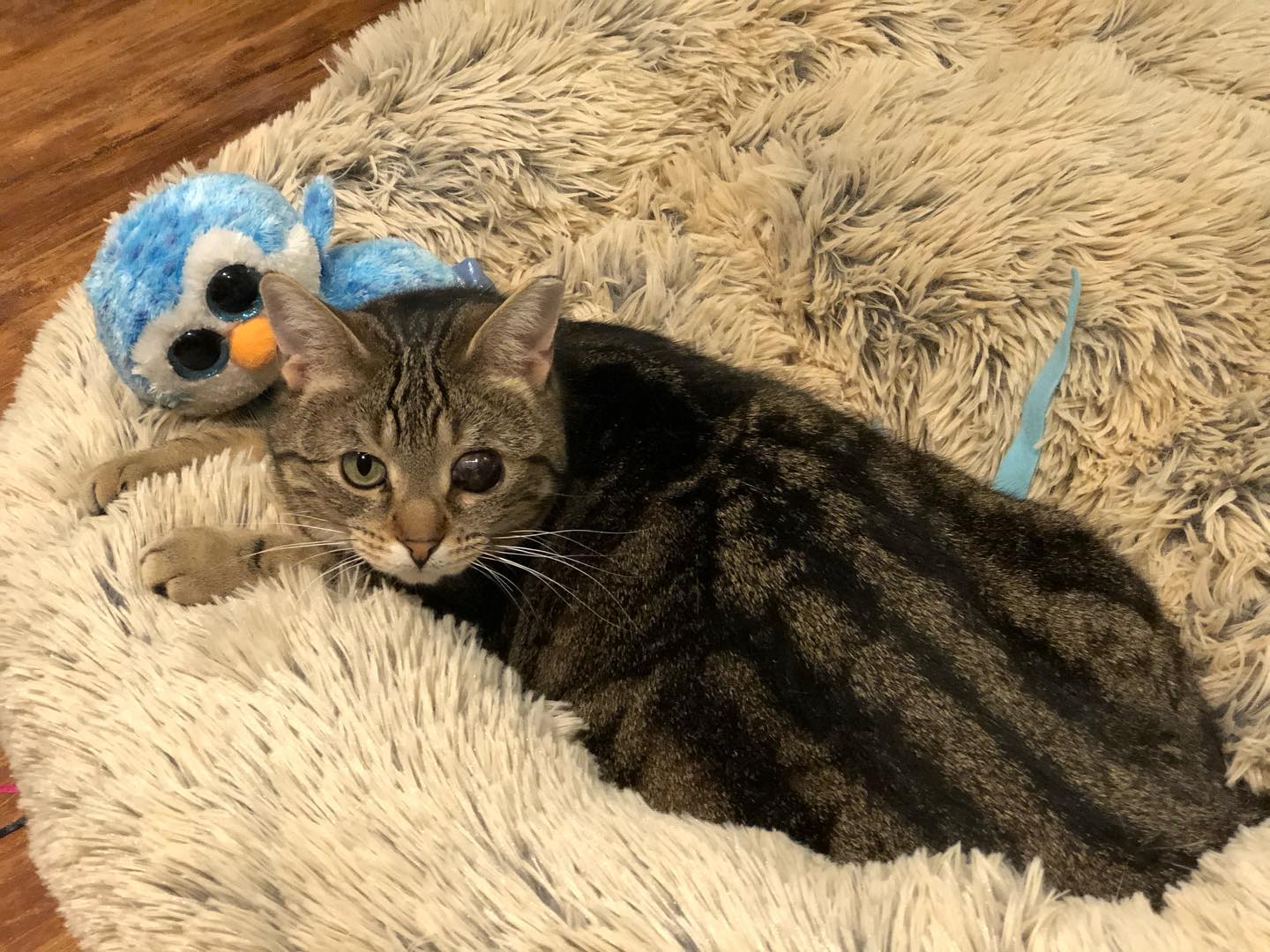 Oreo was discovered to be injured in one of Tiny Purring Rescue’s shelters, and was then told the only way he would survive is if his left-front leg was amputated. A fundraising effort is underway to help pay for the surgery. (Tiny Purring Rescue/Instagram)

Tiny Purring Rescue wants donations of empties and scrap metal to raise funds to rescue and care for feral cats in the south Etobicoke area.

Returnable empties, such as wine bottles and aluminum beer cans, can be donated to the rescue so it can exchange them for cash to cover the costs of caring for cat colonies.

Tiny Purring Rescue is an initiative set up by founder Magda Hewryk to help support feral and abandoned cats around south Etobicoke.

Each area and group of cats looked after by the rescue is called a colony, and the rescue looks after 12 colonies of cats throughout the area. Each colony consists of around eight cats, which are provided with food, water, and shelter throughout the year.

“We started the empties collection and drop off program in March so it’s still fairly new, but we are simply asking people to bring empties so that the money we get in return can be used to pay for food, water, and medical expenses,” Hansen said.

The empties donated to the rescue are sent to either The Beer Store, and the scrap-metal is sent to local recycling company Metalogics.

Hansen said that within the last month this initiative raised a few hundred dollars, which has helped the cats immensely.

“It’s really hard sometimes with these colonies as they are feral cats, meaning most run and hide,” she said. “We are just trying to show them some kindness and care, especially as some have been abandoned or have never been exposed to human compassion.”

Most recently the rescue came across Oreo, a cat they found hiding in one of their shelters that was injured.

Oreo was then taken to the Toronto Humane Society for a closer look, and vets found he had an infected and fractured front left leg.

Tiny Purring Rescue made the tough decision to amputate Oreo’s leg as it was the only chance he had to survive. 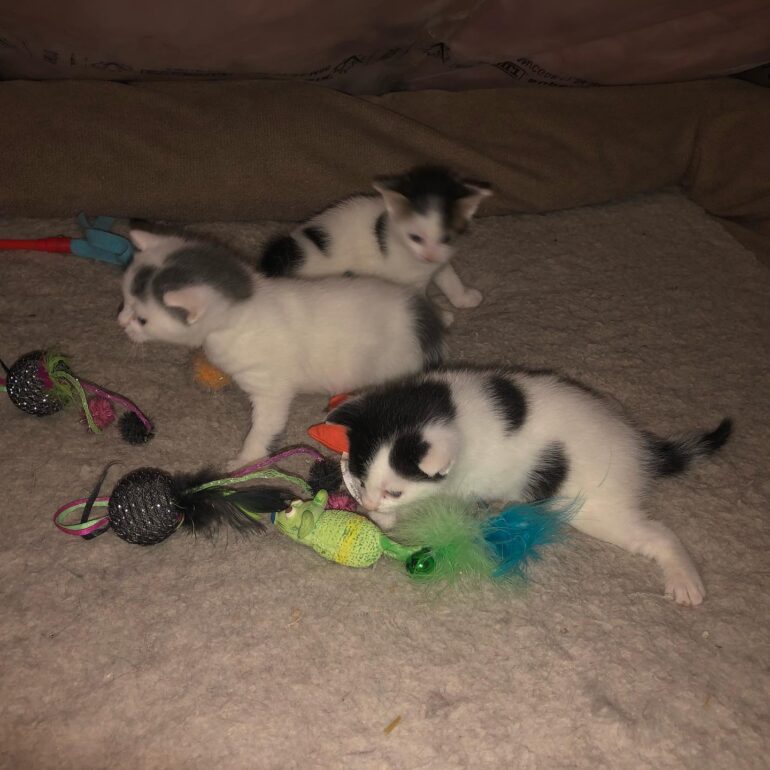 “We sometimes come across cats who need immediate medical attention, and with Oreo we needed to act within 48 hours otherwise the bone infection would have spread,” Hansen said.

Oreo’s leg was amputated at the shoulder level on April 9.

The operation to amputate Oreo’s leg was more than $2,200, which is quite costly for a non-profit to cover.

A donation page is set up on Facebook for anyone interested in helping to contribute for the costs of Oreo’s surgery. It currently has more than $1,000 in total donations.

Hansen believes if more people donate and support the fundraising initiatives of Tiny Purring then more cats like Oreo will get a second chance.

Another recent GoFundMe was set up to help Callie, a feral cat in need of dental surgery for her lower jaw.

Tiny Purring Rescue not only works closely with the Toronto Humane Society for medical reasons, but also with Trap, Neuter, and Return (TNR) to keep cats out of the harsh conditions colonies face.

“There are about one to three pregnant cats across the 12 colonies despite our efforts to Trap, Neuter, and Return,” Hansen said.

She believes these newly found pregnant cats were abandoned by their owners and in need of extra attention from the rescue.

“It’s crucial to stop the reproductive cycle. A cat can have three litters of kittens per year so it’s important to control the population,” Hansen said.

Anyone interested can visit Tiny Purring Rescue’s Facebook or Instagram page for more information on how to donate their empties, as well as to contribute to Oreo and Callie.