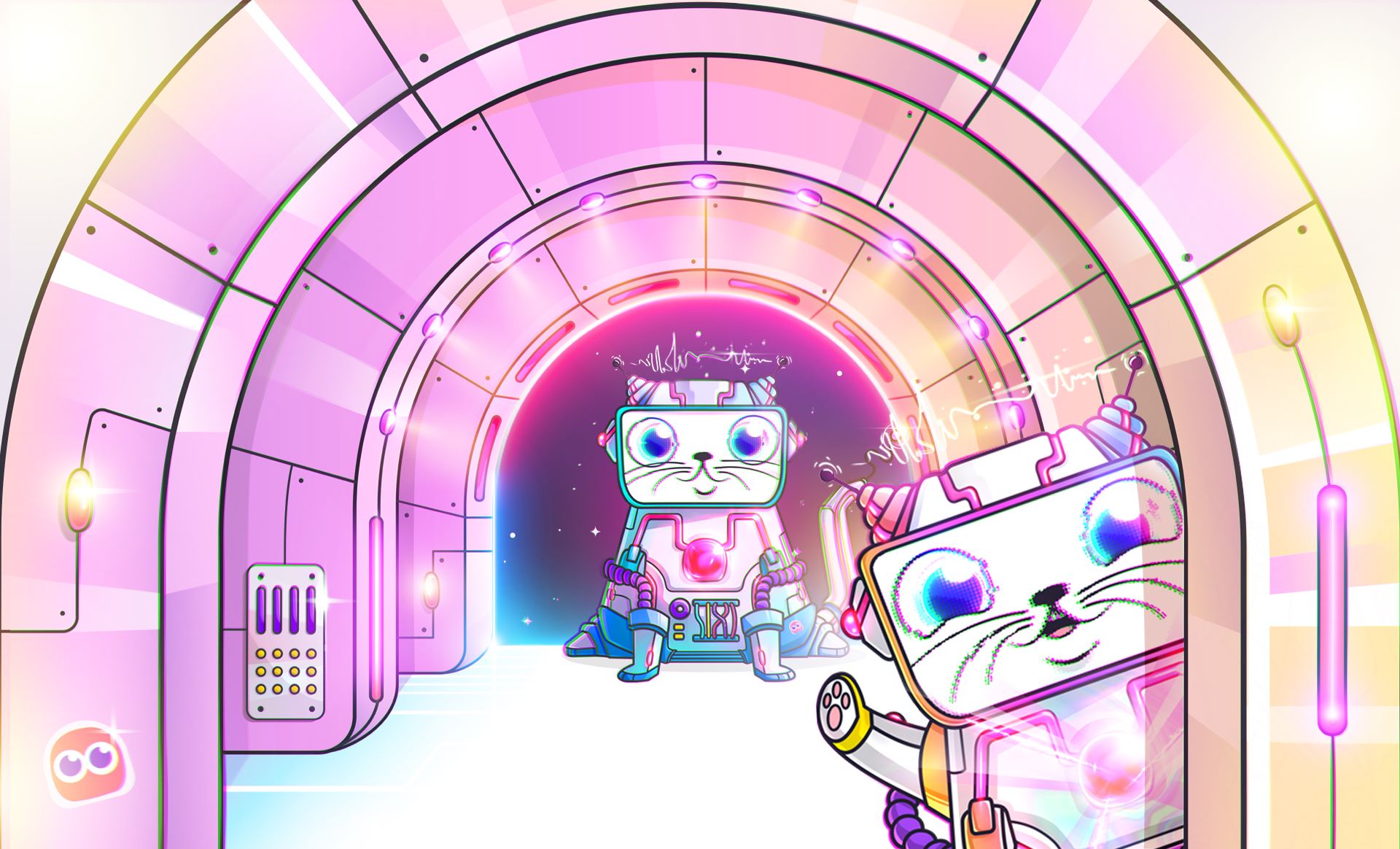 Eyebrows are bound to be raised when something intangible only exists digitally on a website and is being sold for millions of dollars.

Such is the case with Non-fungible tokens or NFTs, a form of cryptocurrency which has taken over the digital art market in recent months.

In simple terms, an NFT is a unit of data with a unique digital footprint.

Because of the experience with the Bitcoin bubble, NFTs secured the attention of artists and celebrities who are also jumping on the bandwagon to acquire these digital assets.

just setting up my twttr

Musician Grimes sold around $6 million worth of tokens representing digital art on Nifty Gateway in February this year.

Further, an NFT representing the meme animation Nyan Cat was sold at an online marketplace for just under US$600,000.

American digital artist Mike Winkelmann, known under his alias as Beeple, sold his NFT artwork Everydays: The First 5000 Days at auction house Christie’s for US$69.3 million on March 11.

“I actually do think there will be a bubble, to be quite honest. And I think we could be in that bubble right now,” Beeple said on the day of the auction.

While millions are being spent to acquire these digital assets, many people don’t know exactly what that money is being spent on.

Matt Stephenson, a PhD candidate at Columbia University who researches and studies behavioural economics and non-fungible tokens, told Humber News NFTs “help you get something else you value.”

“NFTs, when you really look at them, are typically just a unique, ownable, hexadecimal string stored on a blockchain,” Stephenson said. “I say ownable because, roughly speaking, the code can be transferred, perhaps in exchange for money, and it can even be ‘burned’ such that no one can use it or transfer it again.”

NFTs are different from Bitcoin in a way that while the latter can be split into two, without losing its value, an NFT cannot be split. It exists in the digital space as a token, similar to the value of collectible items.

Creating digital artwork is one of the emerging applications of NFT. Since digital work can be replicated as many times as possible, NFTs work as a certificate of authenticity and are based on the Ethereum blockchain.

Ethereum (ETH) is a cryptocurrency like bitcoin or dogecoin, but its blockchain also supports NFTs, which store extra information that makes them work differently from, say, an ETH coin.

The market for NFTs has soared as celebrities and investors, such as The Weeknd, jumped on the cryptocurrency bandwagon.

Here is a timeline about the rise of NFTs: