Homeless youth in York Region struggle during the COVID-19 pandemic 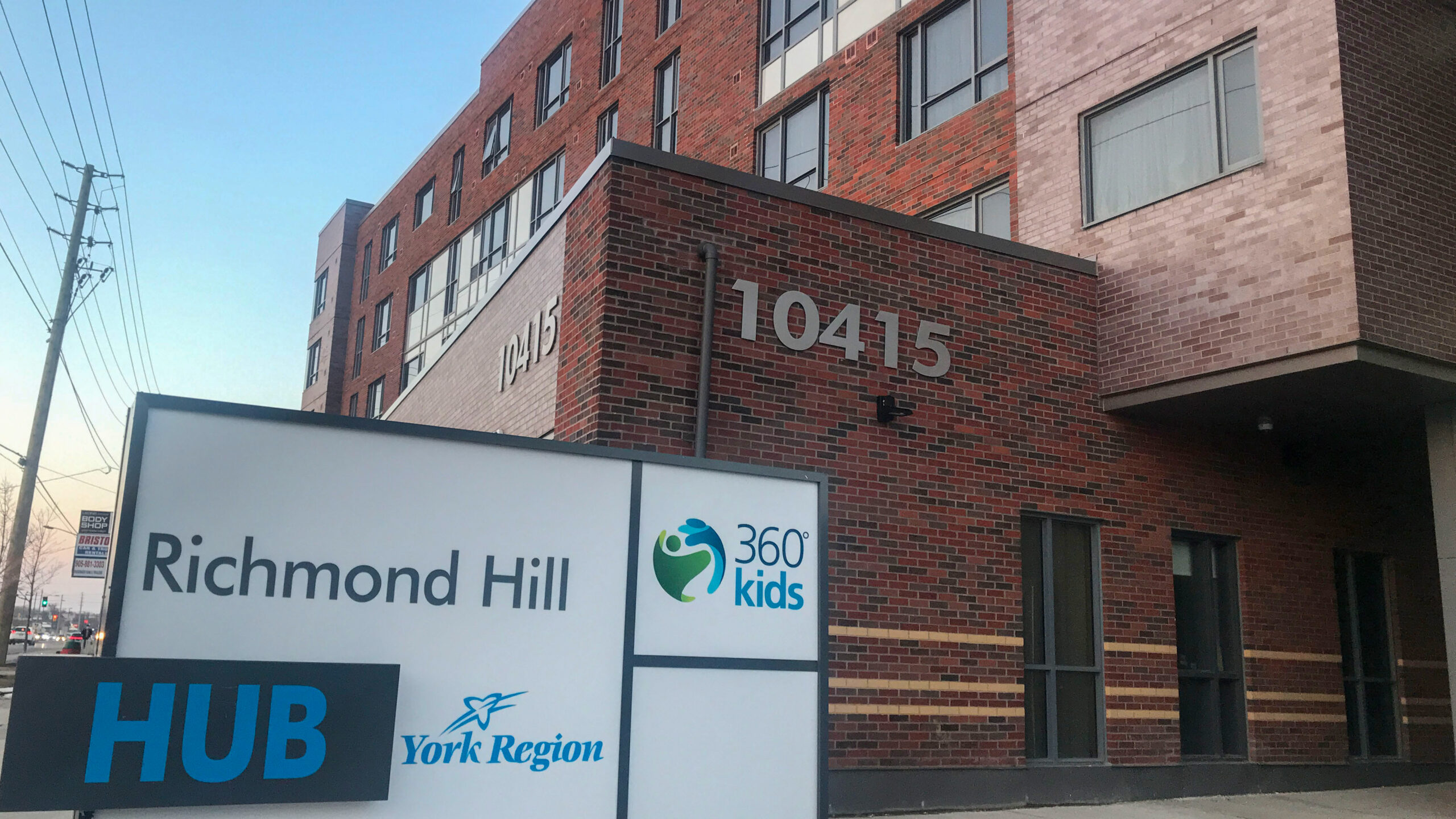 During the COVID-19 pandemic, organizations in York Region serving homeless youth were challenged with finding new ways to serve youth in need.

Bonnie Harkness, the chief operating officer for 360°kids in York Region, said the organization saw a 550% increase in access to their virtual mental health services since the beginning of the pandemic.

The charity 360°kids works mainly with young people aged 13 to 26 who are homeless, or at risk of homelessness, Harkness said.

“Really everything we do is a more holistic approach that wraps around young people, hence the 360,” Harkness said. “It’s more about circling kids in crisis with care.”

However, she said, it became more challenging to help these youth when many places closed due to the pandemic.

“We leave no kid behind. But in a sense, that’s exactly what the order to stay at home and close everything down was. It was leave the most vulnerable people behind,” Harkness said.

The organization had to quickly adapt its services to serve youth’s needs during the pandemic, she said.

Within York Region, 360°kids is the only emergency housing facility with about 50 single rooms. Therefore, they are able to accommodate more people than other shelters with multi-person rooms.

The supply of emergency shelter beds decreased while the need increased, Harkness said.

“We couldn’t just bring kids into the emergency housing like we did before because we didn’t know if they had COVID,” she said. “If you’ve got 14 kids in a shelter and you’re bringing in a kid with COVID, now you’ve got 15 kids with COVID.”

According to a survey completed by 224 people in York Region’s 2019 “I count” report on homelessness, 44 per cent of respondents became homeless at or before the age of 24.

The survey conducted on April 17, 2018, found 26 per cent of respondents identified as youth, which meant York Region had the highest percentage of homeless youth in comparison to Peel (23 per cent), Simcoe (18 per cent), Durham (16 per cent), Hamilton (13 per cent), and Toronto (10 per cent).

On March 4, 360°Kids held its eighth annual 360 Experience, however, due to COVID-19, the event was rebranded this year to the At-Home 360 Experience.

Lesley Sims, resource development director for 360°Kids, said the event pre-COVID-19 had between 30 to 50 people who would spend a night experiencing what homeless youth go through each night. 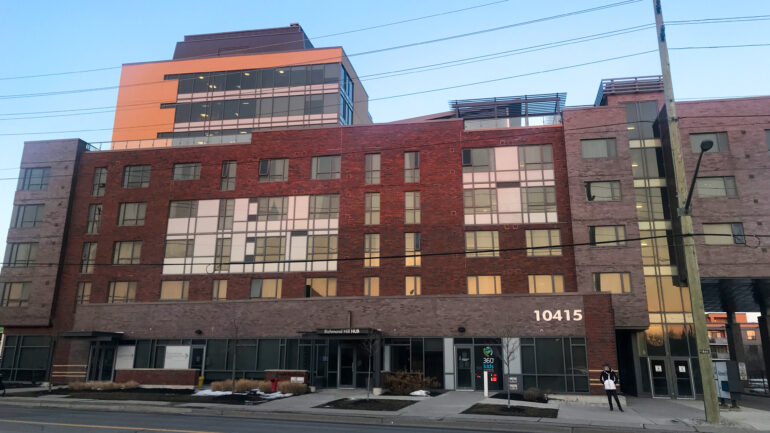 Customarily, the event would start at 360°Kids’ home base in Richmond Hill, she said, and teams would spend from 8 p.m. to 6 a.m. on the streets of York Region. During this time, they would use York Region Transit to visit shelters, conduct a “coffee shop hop,” and ultimately, sleep out in the cold for a few hours, she said.

“People would ride the bus system for as long as they could before they realized that the transit system actually shuts down,” Sims said. “It’s not 24-hours a day, you know, different lines shut off at different times and they might find themselves stranded.”

This year, the At-Home 360°Experience had 170 participants and raised more than $138,000, which was well beyond their goal of $50,000. Sims said donations help to fund services for the youth at 360°Kids that are not supported by government funding, like their transitional housing program.

People sat outside of their homes from 8 p.m. to 1 a.m. in -15 C temperature and experienced what it is like to be a homeless youth spending a night outside. Participants were educated through their devices during the evening about how COVID-19 has impacted the most vulnerable.

Sims said the online and in-person formats of this event may be integrated in future years. She said although some people enjoy the in-person experience, it may be too much for others who still want to support 360°Kids.

The hope of 360°Kids in hosting this event is to have people understand and experience some of the realities vulnerable people living in York Region face on a daily basis.

She said homelessness is not as visible in York Region, and access to services is difficult because of how large the region is with its nine municipalities.

This was Courtney Lam’s first time taking part in the 360°Experience because she said she didn’t know about 360°Kids until this year.

“It was like nothing I’ve ever done before. So, I was like, ‘Oh, why not? I can try something new and support a good fundraiser,’” Lam said.

She wasn’t aware of youth homelessness in York Region, but she said she learned a lot throughout the evening about the homeless youth in her community and the difficulties they face in accessing shelters.

Lam said the cold temperature positively impacted her experience, because it gave her a sense of what homeless youth go through in extreme weather.

She said she would like to participate in the traditional in-person experience in the future because the at-home experience only offered a glimpse of what people face.

Harkness said she hopes people become more considerate and realize homeless youth are not in this position because of life choices.

“It’s time for us to be kind and compassionate and ensure that none of our young people are left behind so that every kid has an opportunity to thrive,” she said.