Anti-Asian hate crimes and racism increase during the pandemic 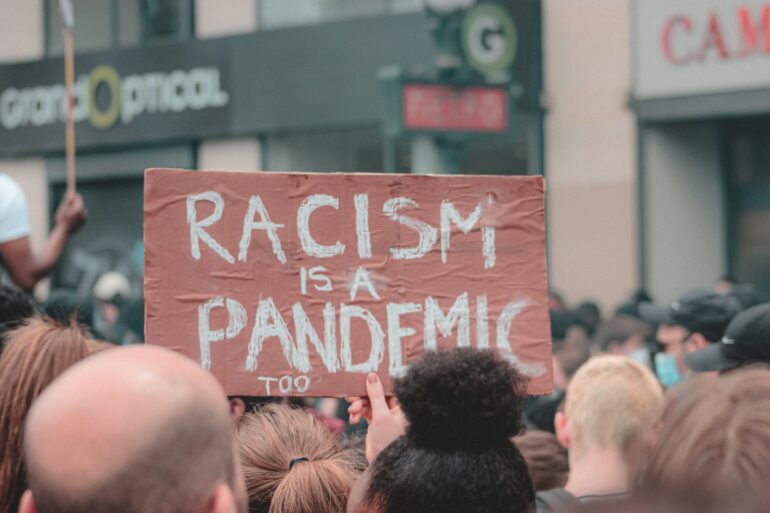 Nicholas Chan said several Asian stereotypes have, in some way, contributed to anti-Asian racism in Canada.

“People assume because you have an accent, you are unable to understand them and they say things like ‘you are from China,’” he said.

Chan, a financial service representative at CIBC in Toronto, said the COVID-19 pandemic has also influenced racism against Asians.

“With all what’s happening, people are looking for someone to blame,” he said.

Chan said anti-Asian racism cases, especially during the pandemic, should be acknowledged.

“There are out there. It is happening,” he said. “It’s not so hidden and shouldn’t be put aside in the background.”

A government-funded report by the Chinese Canadian National Council, Toronto Chapter, published on March 23, stated more than 1,150 cases of anti-Asian racist attacks across Canada were reported between March 10, 2020, and Feb. 28.

Data was obtained from self-reported and witness-reported incidents of anti-Asian racism on platforms covidracism and ellimin8hate, but data analysis was only carried out up to Dec. 31, 2020, on 643 cases, it stated.

It stated 67 per cent of cases were self-reported incidents, with more than 47 per cent of participants being young adults and 59 per cent identified as female.

More than 70 per cent of these cases included verbal harassment and 49 per cent indicated it happened in public places, it stated.

It stated it collaborated with organizations like the Chinese Canadian National Council for Social Justice, the Chinese Southeast Asian Legal Clinic, and the Civic Engagement Network Society of Canada.

Listed in this report were platforms: Covidracism, Project 1907, and Elimin8hate.

Fight Covidracism stated on its website, it tracks and records incidents of anti-Asian racism during COVID-19 through its incident reporting form.

Project 1907, a grassroot group of Asian women, stated on its internet site, it partnered with Vancouver Asian Film Festival on the Elimin8hate campaign to collect anti-Asian hate crimes and racism data through the Racism Incident Reporting Centre.

Also, Elimin8hate stated on its platform, its reporting centre collects data to develop strategies and raise awareness of anti-Asian racism rising during the pandemic.

One of such platforms for anti-Asian racism awareness is the Facebook Groupe d’entraide contre le racisme envers les asiatiques au Québec that currently has more than 6,000 members.

One of its founders Sarah Lê Coté said the group was created because there was no such thing as a platform for all Asian communities. 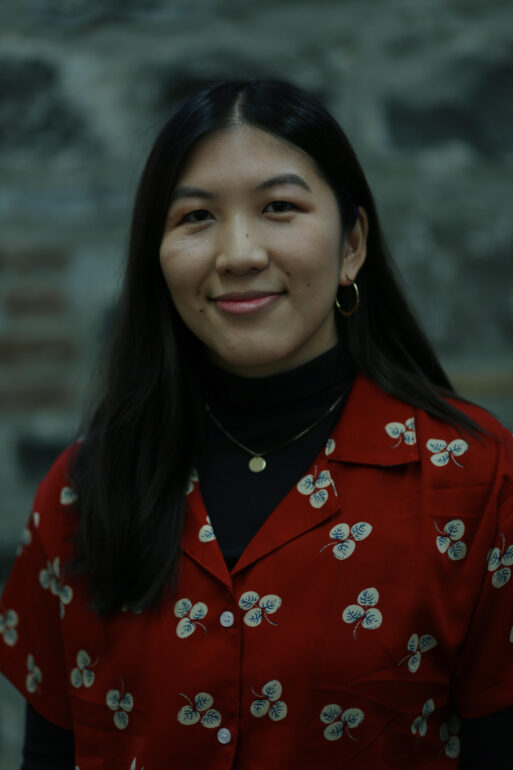 “It’s a big space and it’s a safe space,” she said. “It was created so we could gather resources and was meant to be a directory of mental health resources or tools that we would gather and provide the community with.”

Another co-founder Anne Beaulieu, said the group is open to everyone and not just people of Asian descent.

“We want to make sure to focus the attention on fighting racism and that people have a space to talk about it, learn and also exchange information,” she said.

Beaulieu said the Canadian government could do more to acknowledge anti-Asian racism.

“There’s a lot of nice words. Nice promises are being said but then again, is it just a political agenda or something to make us calmer and quiet us down?” she asked.

Julie Tran agreed and said the group is a voice to denounce the government that failed to recognize systemic racism in Quebec.

“Some people believe that the pandemic created the anti-Asian racism, but we need to understand that it’s way before,” she said.

Tran said the Georgia massage parlours shootings were also motivated by misogyny because most of his victims were women.

“We understand that it was a mix of racial hate, but also misogyny,” she said. 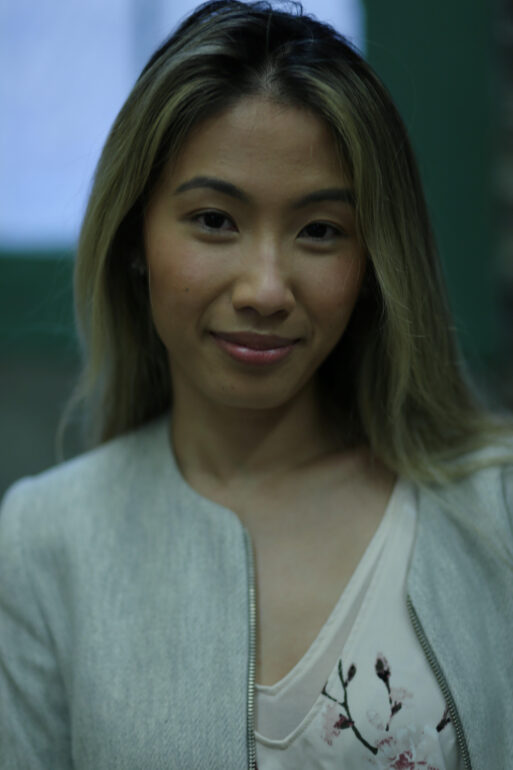 Julie Tran said the Georgia massage parlours shootings were also motivated by misogyny because most of his victims were women. Photo credit: Courtesy Julie Tran

Tran said it is frustrating when people fail to see the hate crimes behind actions.

“It’s really hard to ignore the fact that race plays a role in how we perceive and then interact with other people,” she said.

Meyers said the pandemic gave the license that people needed to express prejudices.

“Using terms like Kung Flu and Wuhan virus may attach a threat level to that group and Asian people are now perhaps being seen more threatening,” she said.

Meyers said experiencing hate-crimes and racism regularly can also lead to a general decline in health.

She said people need to develop an awareness of biases and stereotypic associations about certain groups.

“Until we recognize our biases, we can’t fix them,” Meyers said. “If you see any sort of instance of bias, whether you think it’s subtle, or unintentional, if you see it, you should call it out.”

Chan agreed and said racism is not always denounced.

“People generally do not accept racism, not just for Asians,” he said. “People need to correct their actions and know it is not the right thing to do.”