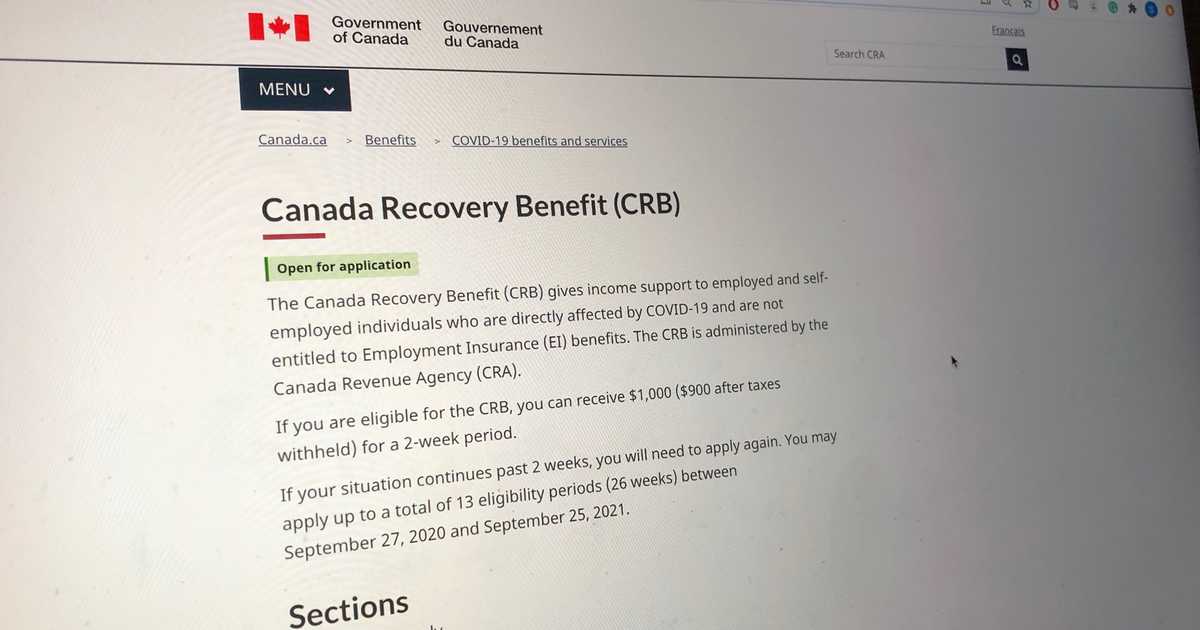 Toronto’s Women From Space festival plans to liven up its performances with the use of hologram technology.

Bea Labikova, festival creator and performer, felt virtual concerts aren’t as engaging now as they were at the beginning of the pandemic.

“Many people aren’t feeling very drawn to online or digital music performances, so we brainstormed how we can make this online experience pop out and be unique,” Labikova said.

The festival, which aims to create a space for women during the weekend before International Women’s Day, went with a space theme that pairs well with the futuristic elements of a hologram.

Labikova, along with Rapahel Roter a Toronto drummer and percussionist, created a device called the Holobox Theatre, which allows the performance to be projected to make it appear as if the performer is in real space.

“The hologram technology was specifically made for the Women From Space festival. All you need is this Holobox Theatre and a screen, either a laptop, tablet or phone,” Labikova said.

The pandemic made the festival change this year with the move to an online platform, however, it presented the option to include a local slate of performers.

“We decided for a mostly local lineup to support our local scene since nobody can perform or tour right now,” Labikova said. “We promote and present artists who work on a front edge of creative exploration across various genres.”

The festival will be streamed online and the performances will be pre-recorded, which means the festival can reach wider audiences as well as people outside of Toronto.

Cheldon Paterson, a festival performer and musician, finds the whole festival exciting and is honoured to be a part of it. He was inspired by the women in Toronto.

“I was definitely quite excited to be a part of something so different. It’s pretty innovative for a festival to be doing that,” Paterson said.

Paterson, who goes by the stage name SlowPitchSound, has been rehearsing for his performance with performer Mairi Greig and Canadian singer Laura Barrett over Zoom, which has been different for him.

Paterson said the biggest challenge has been not collaborating in the same space as Greig and Barrett.

“When it comes to actually record the show, we have to stay apart because of the regulations, it’s going to be interesting” Paterson said.

However, Paterson is excited to work with Greig and Barrett and anticipates a unique performance.

“We’re going to definitely play up to the fact that we’re holograms. It’ll be like an audiobook. There’ll be soundscapes, speech, and a mix of beats and atmosphere,” Paterson said.

Eve Egoyan, a festival performer and pianist, was happy to be approached to be a part of the Women From Space festival.

Egoyan found the use of holograms to be a creative and playful way to deal with the festival being online.

“It’s a way to deal with the lack of presence, so in a weird way, if you have a hologram you might actually feel the ghostly presence of us,” Egoyan said.

Egoyan also plans to perform new work as it allows her to do something that she has been working on for the past 10 months.

“I received a non-invasive optical sensor that I can put above the keys. It will make it sound like a piano, but it’ll be doing things that pianos can’t do easily,” Egoyan said.

Tara Davidson, a festival performer and musician, received an invitation from Canadian drummer Sarah Thawer to coordinate a duo performance with her.

“It’s very exciting for me. I’ve been following what she’s been doing and she sounds fantastic. We’re going to play together for the first time when we do the festival. It’ll be a loose framework in the spirit of implementation,” Davidson said.

Davidson found the hologram technology to be cool and a great idea for the festival.

“They’re creating a different spin and a new interesting layer,” she said.

Davidson has been practicing and watching Thawer’s online content to put together a balanced repertoire with variety, as well as open improvisation.

“Now that we’ve figured out what our setlist is going to be, I have a more directed focus on what to practice,” she said. “I’ve been listening to her more and practicing along and getting into her groove.”

Davidson plans to work on a third recording with her band after the festival and hopefully perform some shows when it’s safe to do so.

Paterson released a musical project that can boost anticipation for his performance at the festival.

Meanwhile, Egoyan plans to perform in the Open Ears festival in June and awaits whether it will be a drive-in show or a live stream.

Labikova hopes hologram technology moves forward into other mediums such as animation and dance. In the meantime, she’ll be working on the Women From Space Festival in 2022.