Parents and students adjust to the new March Break date 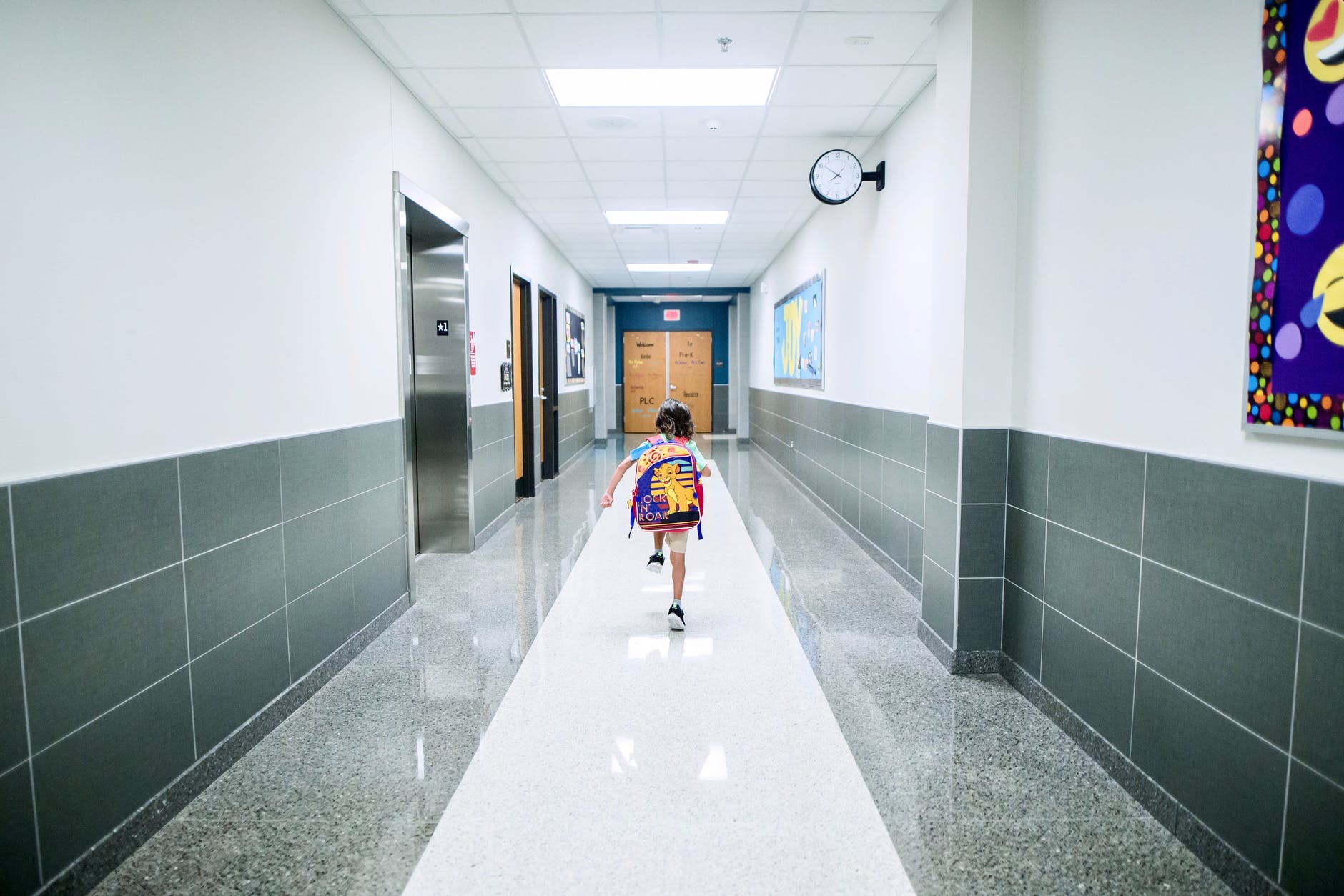 Gloria Faluyi said she had to adapt to her new life once the pandemic began.

The lawyer and mother of two boys, Michael, 6, and Darian, 2, said she still recalls how overwhelmed and drained she felt when the lockdowns and online classes began.

“I had to put work on hold to assist my son Michael with grade one online schooling,” Faluyi said.

Faluyi is one of several parents affected by changes in their children’s life and education because of the COVID-19 pandemic.

One such change is the shift in dates for Ontario’s week-long school break to April 12 from March 15.

This announcement was made by Ontario’s minister of education, Stephen Lecce, during a news conference at Queens Park on Feb. 11.

“The decision to postpone March Break has not been an easy one, but necessary to keep Ontario families safe,” Lecce said.

This delay is meant to help limit community transmission, he said.

“We have been able to successfully re-open schools and protect them from COVID-19 because we have listened to experts and added layers of protection with new safety measures,” Lecce said.

These measures include mandatory masking for students in grades one to three, better quality masks for all students, and province-wide access to asymptomatic testing for students and staff, he said.

Faluyi said she agrees with the decision to postpone the break.

“What’s the point of getting them to return to school and then come back home again on break?” she asked.

Jennifer Grenier, a mother of two, created the online petition “Lecce, Do not Change March Break” before the minister’s announcement.

She said she is angry at the decision to move the break to April.

Grenier’s petition has over 25,000 signatures.

“So many of us have gone down this path of fighting for March Break. For us to give up, it just seemed like all our efforts were for nothing,” she said.

Grenier said an ideal outcome for everyone involved would be that Lecce restores March break.

“People who are travelling, and gathering, regardless of these restrictions, are going to do that anyway, whether March Break is in March or April, or is cancelled fully,” she said.

Her children’s mental health depends on the March Break as scheduled, Grenier said.

However, Dr. Juliana Negreiros, said there is no research to indicate that delaying March Break would have adverse effects on the mental health of children or parents.

Negreiros, a registered psychologist and member of the College of Psychology of British Columbia, said going to school can be very positive for families.

“The fact that they are now able to go to school and socialize and see other people can be quite helpful for the kids, as well as for the parents, in terms of having a break from their kids,” Negreiros said.

Eating healthy, sleeping and having good sleep hygiene, and also exercising are needed to help navigate this difficult period, she said.

She said the pandemic can be difficult for parents too.

“It is very challenging for parents having to maintain their mental health and fulfill their role as a parent and a professional,” Negreiros said.

Faluyi said she is alone with her children and it has been emotionally hard.

“My husband is not around. The lockdown affected his place of work, and for us to have an income, he had to go work in another province,” she said.

“It’s been terrible for everyone, one way or the other,” she said. “We all just have to keep encouraging one another.”