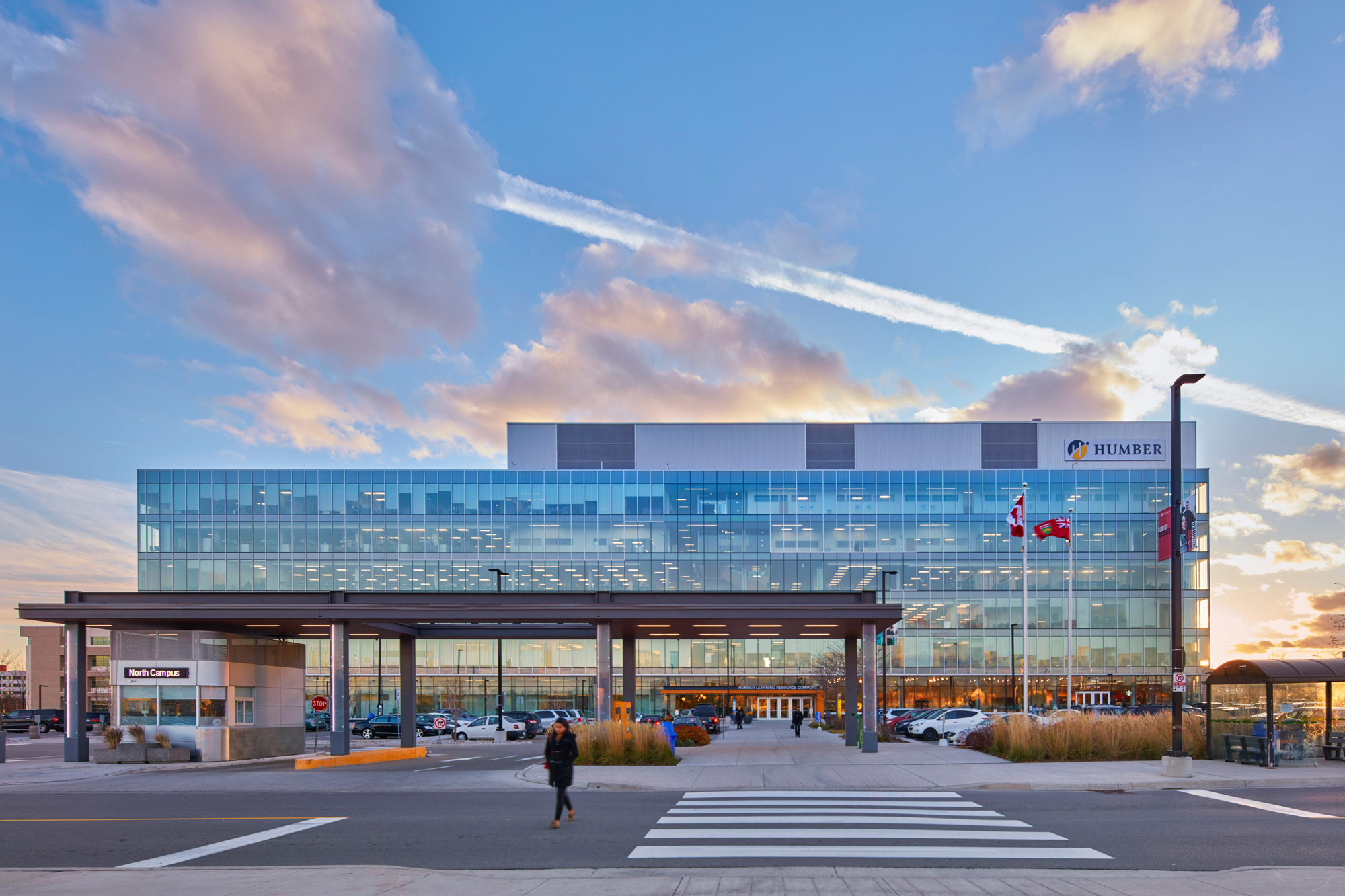 The Ontario Undergraduate Student Alliance (OUSA) says changes to the province’s policy about sexual violence at post-secondary schools is a step in the right direction.

But there’s much more than needs to be done, said Julia Pereira, the president of OUSA.

“I think that campus student safety is incredibly important,” she said. “When we think about how students interact with their colleagues and their peers on campus, we want to create a safe environment.” 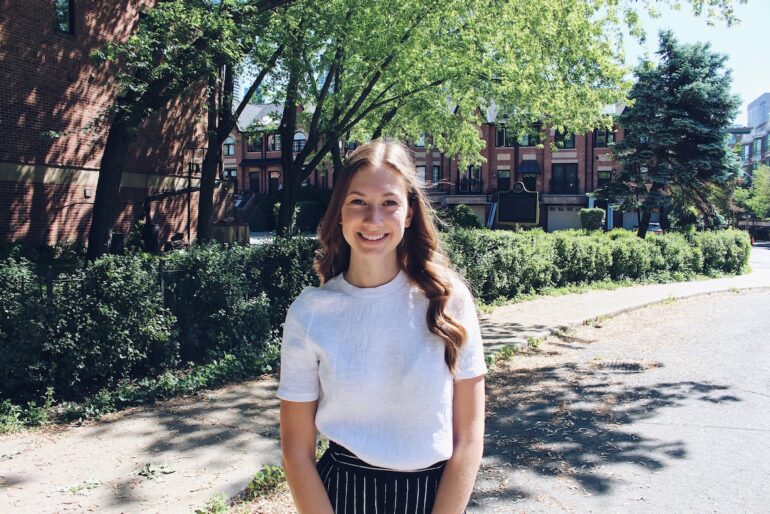 Julia Pereira, the president of Ontario Undergraduate Student Alliance, said the changes to sexual assault reporting adopted by the provincial government are a beginning. (OUSA)

The alliance, a student-led advocacy group representing about 150,000 undergraduate students across the province, played a central role in advocating for a change, known as Ontario Act 131/16, a Jan. 27 government press release said.

The revisions prevent students who allege instances of sexual violence or harassment from being asked irrelevant questions about their sexual history. As well, students will not face repercussions for violating a postsecondary institution’s drug and alcohol policy, the press release said.

“There’s lots more work to be done,” Pereira said. “This is just the beginning.”

Ross Romano, Ontario’s Minister of Colleges and Universities said its known many instances of sexual violence and harassment on and around campuses go unreported “and often this is because students are afraid of reprisal or concerned that they will not be taken seriously.”

“These amendments will help reduce potential re-traumatization and encourage more survivors to come forward,” she said.

Colleges and universities are required to have sexual violence policies to inform students on how the institutions will respond to survivors of sexual assault and harassment, the release said.

When the original bill came into effect in 2017, there wasn’t much oversight on what was included in the policy. Instead, it was more about mandating that each institution must have a policy, Pereira said.

OUSA members realized most of the policies were not survivor-centric or trauma-informed.

“It’s not about what was bad about [the policies], but maybe what was missing,” Pereira said regarding the original version of the regulation.

Although Pereira can’t speak for everyone, she believes the best way to encourage sexual assault survivors to come forward is to have policies that are trauma-informed and survivor-centred.

“I think [it] can help lower those barriers and potentially help more students see that there is value in disclosing their story,” she said.

“Based on this advocacy, this is how we were able to get that conversation going,” Pereira said.

Students became an active part of the process, where OUSA consulted with them about policy recommendations or engaged with them in meetings. Their suggestions were included in their 2020 policy paper, Gender-based & Sexual Violence Prevention and Response.

The policy paper includes the presentation of the problem, student education on sexual assault, and 20 suggested policy changes to the law, many of which were pitched by students.

“We couldn’t have done it without the student voices,” Pereira said.

Despite the win in amending two policies, OUSA is still advocating for at least 12 more recommendations to be implemented.

Two of those policy changes include the explanation of rules governing the adjudicative process and hearings, as well as, the inclusion of examples of potential sanctions against respondents.