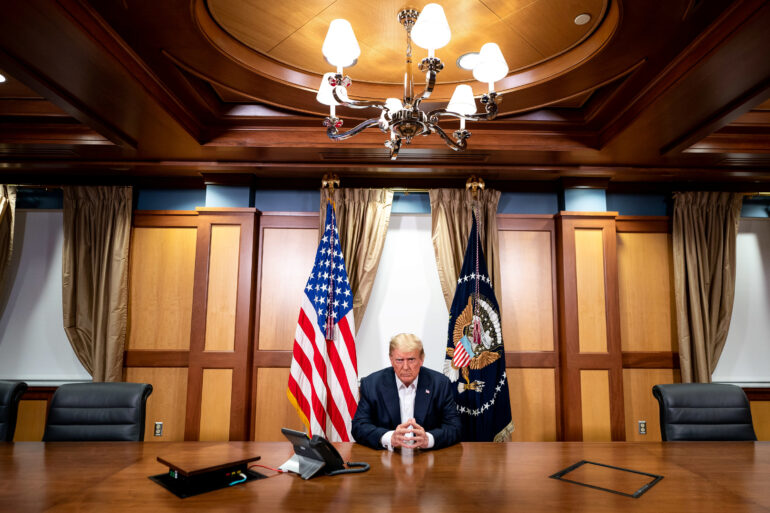 News has been coming in a constant flow since the president announced his positive COVID-19 results Oct. 2.

With President Donald Trump’s tweet earlier this afternoon saying he was leaving the Walter Reed National Military Medical Center later today, let’s look back and see what happened to get us here.