One-fifth of Canadian young adults have driven high, been in a vehicle with someone high 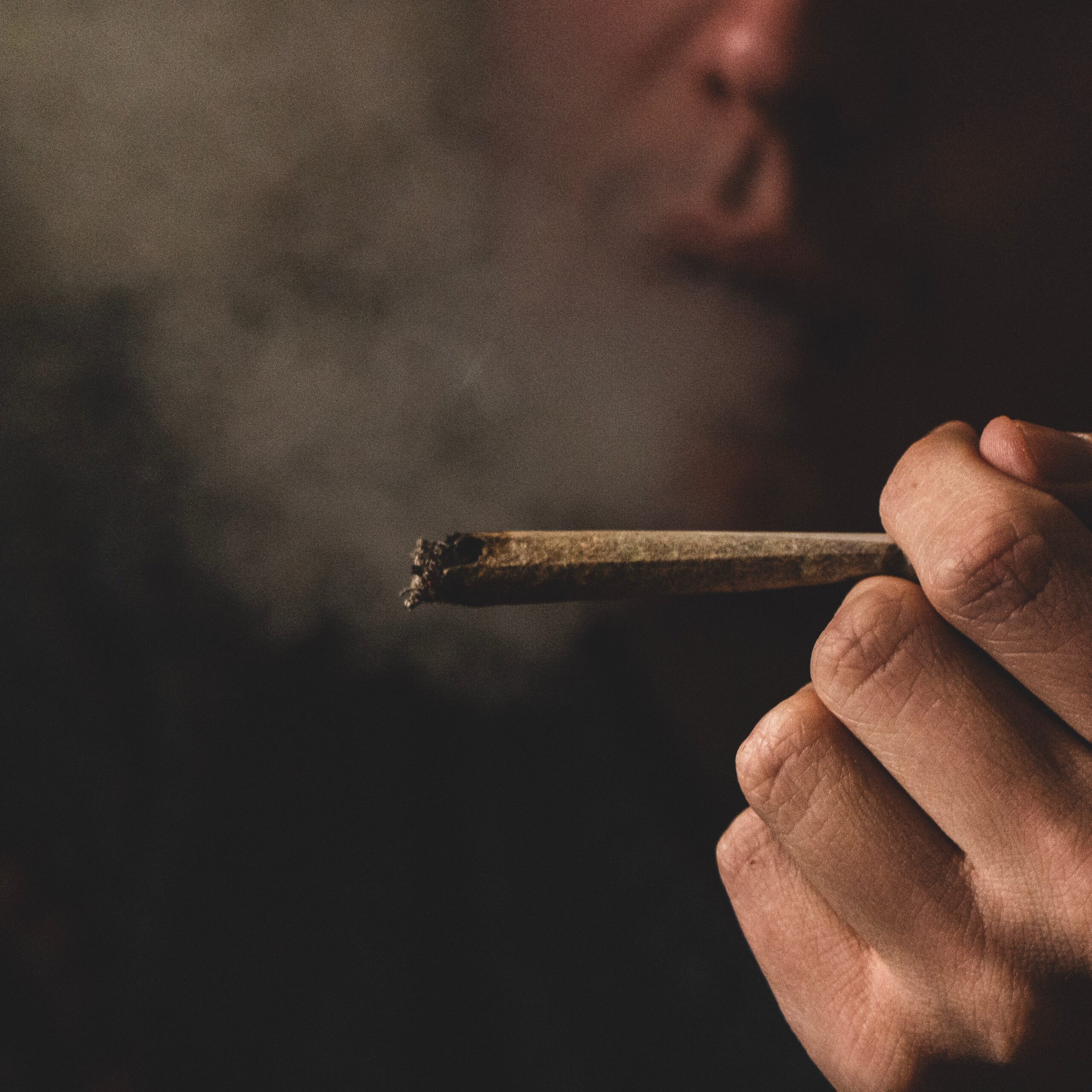 Over half a million young adults aged 18-24 have driven high or been in a vehicle with a high driver according to research by the Canadian Automobile Association (CAA).

“These are some alarming statistics when it comes to talking about road safety. And a lot of that is tied to the general perception that they drive the same or better when they are have consumed cannabis,” said Teresa Di Felice, Assistant Vice President, Government and Community Relations for CAA.

Di Felice said the relaxed views surrounding driving under the influence of cannabis have to do with cannabis being newly legalized.

“The big data, the research, the understanding, education, awareness, and the penalties around drinking and driving have been around for so long. And so, you know, that has been ingrained in so many instances for many, many years,” Di Felice said.

She also attributes the disparity to the different ways in which the substances affect the user “[with Cannabis] your vision isn’t as blurred or, you can still walk and talk fine,” Di Felice said.

Detective Constable Brad Verspeeten with Toronto Police Services told Humber News. drivers are not only impaired by cannabis, but often police are seeing users mixing cannabis with other drugs and alcohol.

As well as being charged with a criminal offence, drivers found impaired are subject to a 90-day driver’s license suspension. Moreover, their vehicles will be impounded for seven days and they will have to go to court.

The solution both Di Felice and Verspeenten agree on is education. CAA has released an ad campaign in hopes of getting the message across to young adults that cannabis-impaired driving is impaired driving.

“We’re really hoping this campaign is a little different for CAA. We are targeting a younger demographic. We’re hoping to get the message out to those who we see are most at risk of engaging in it, getting behind the wheel after they’ve consumed cannabis.” Di Felice said.

Carolyn Swinson, a long-time volunteer with MADD (Mothers Against Drunk Driving) Canada and former chair and Ontario director of the National Board of Directors, said MADD changed its messaging years ago to include drug-impaired driving.

“The focus of all the health education is that it doesn’t matter whether you are drinking or taking drugs of any kind, then the messaging is that you just don’t get behind the wheel of a car,” Swinson said.