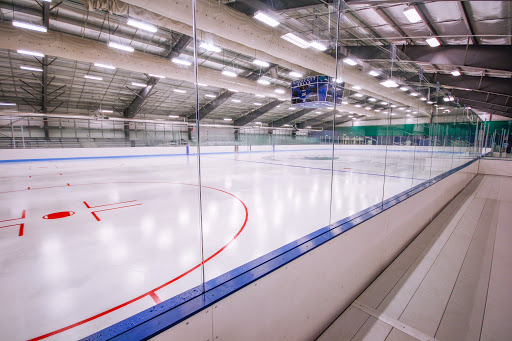 Junior hockey in Ontario is at a standstill for this season due to COVID-19.

The East York Hockey Association and the Amesbury Bert Robinson Minor Hockey League have decided to close their programs for the 2020-2021 season, focusing more on the safety of the registered players, staff, coaches and referees.

“Our main reason was because of the safety and health of the well being of players, staff and their extended families,” Connie Mitchell, president of the East York Hockey Association, said in an interview with Humber News.

“That’s why we had to make the heartbreaking decision to cancel the season.”

Mitchell said this would be the first time in 70 years they would not be able to host a season.

According to a press release on East York’s official Twitter account, the Greater Toronto Hockey League had a “Return to Hockey” plan that would see the sport make a return to the rink in December/January, which was announced less than a month ago.

Amesbury said on their website they would not be able to provide a fun and healthy environment for everyone because of COVID-19.

“After hours of discussion and consideration this difficult decision was made; however, the focus of our league has always been to provide our community`s children with a fun, healthy and safe hockey environment.”

“Given the current circumstances of the pandemic, we understand and support their decision into cancelling their seasons,” GTHL’s executive director Scott Oakman said.

“Our first priority is to make sure that the organizations are safe and healthy.”

Both leagues plan to continue their season in the winter of 2021, including the players already registered this season.