With an increase in COVID-19 cases and having to wear a mask at all times, the opportunity to attend a concert in-person continues to decrease.

This has led artists to try and get creative when providing live music to their fans, and many have found a way to do just that with one simple click.

Virtual concerts have become a mainstream idea which allows artists to go on stage and be live streamed to thousands of viewers, giving the sense of a live show from the safety of their own homes.

“I think virtual concerts are a great way for artists and DJs to stay relevant with their fans as well as stay engaged,” said Jean Marrow, a Toronto DJ who decided to do virtual sets for his social media followers.

“I realized that it wasn’t about the money anymore, it was about expressing my passion and engaging with crowds. I decided to take my talents to live-streaming platforms so that my following can enjoy their time in quarantine,” he said.

Tickets to these concerts take away the price of a front-row seat, with some artists performing for free and allowing those in attendance to enjoy the concert from a variety of angles.

For some fans, in-person live music cannot be easily replaced.

Katherine Jiang, who works for Ticketmaster Canada, said she would trade free tickets and front row seats for things to go back to normal.

“A big part of concerts is the energy at the venue with all the fans, so sitting at home watching a concert just isn’t the same. It feels like watching a clip of YouTube to me,” Jiang said.

Not all bands are enthusiastic about making the switch to virtual concerts either.

“Speaking only for myself, I’m not particularly interested in the idea… I don’t feel like watching virtual concerts either,” said Conner Molander, a Montreal-based musician. 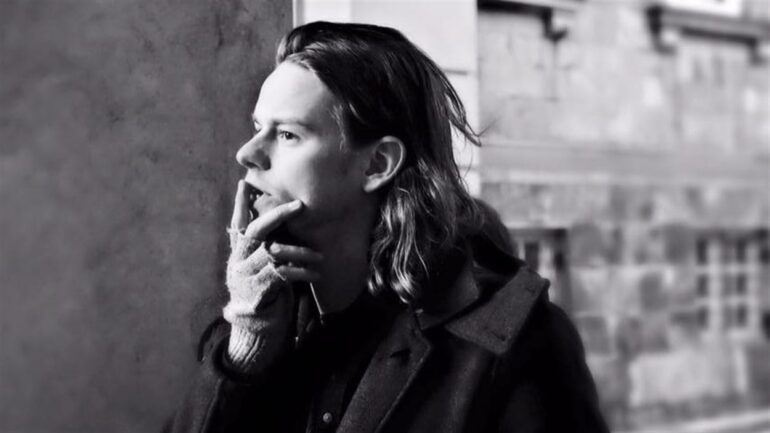 Molander, a founding member of indie rock band Half Moon Run, said he appreciates the time quarantine has given the band to write new music but looks forward to being back on the road.

“We do sometimes like to do live streams of the new music we’re writing, spontaneously from our jam space, so I suppose that’s in the same vein,” he said.

As the situation with COVID-19 evolving, it’s unsure if things will return to the way they were. However, music fans can find comfort knowing even if artists have to move to the screens, the show’s not over quite yet.