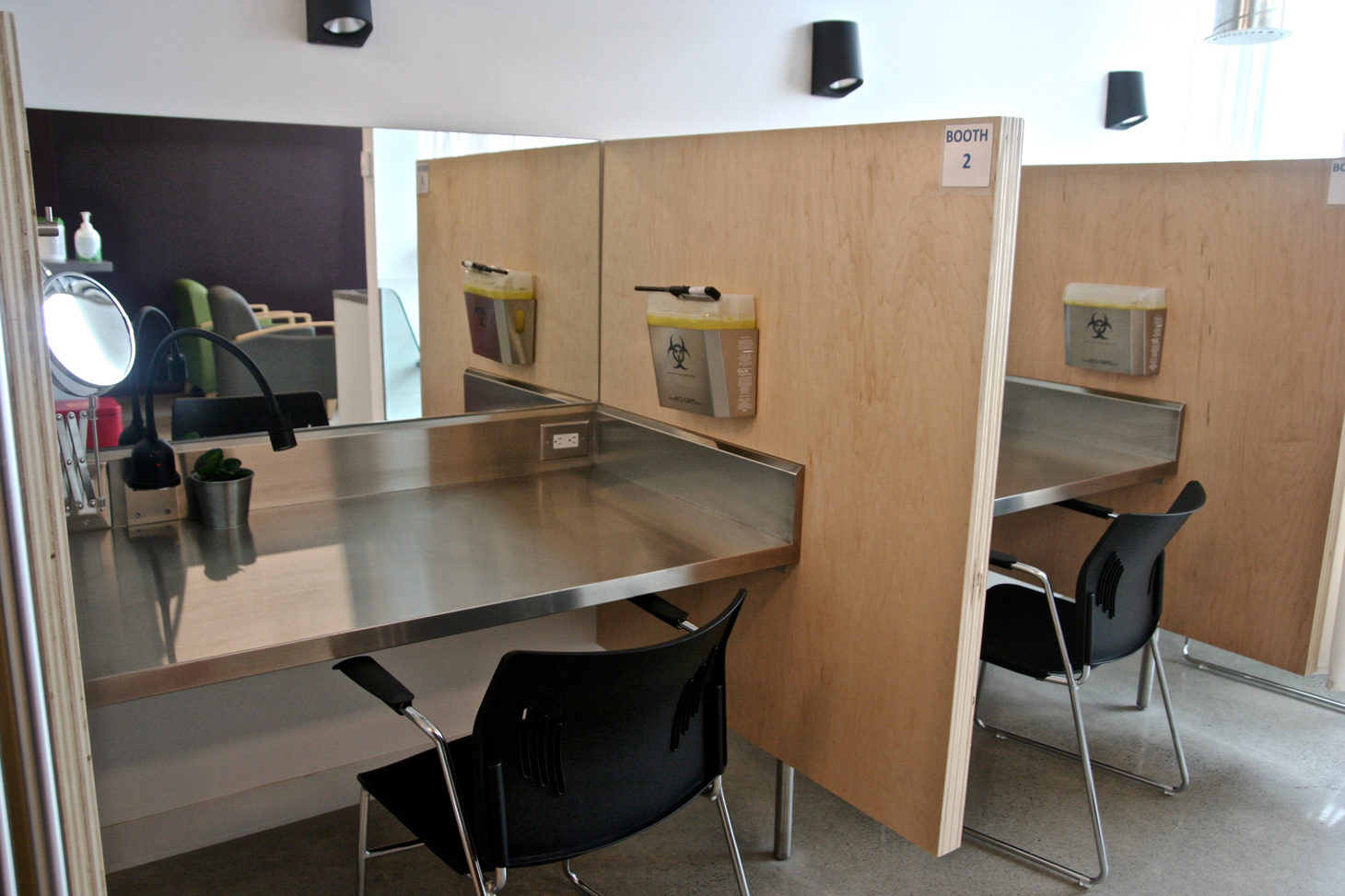 Two safer supply sites are opening in Toronto to combat a spike in opioid deaths.

In fact, in the past six months, Toronto paramedics have responded to a record high of 124 fatal suspected opioid overdose calls.

“Those are deaths that could have been prevented. The grief and loss, both to staff and to the community we serve, has been profound,” she said.

During the same time period last year, 75 people died from an opioid overdose, according to data released by Toronto Overdose Information System.

Dr. Rita Shahin, the city’s Associate Medical Officer of Health told Humber News that she welcomes the two new programs but “they will not meet the demand for safer supply in Toronto,” she said.

With borders closed, harm-reduction advocates say users are left with more dangerous substances and concerns of toxicity in street supplied drugs are rising.

“It is possible that the disruption in supply related to the COVID-19 pandemic has changed what type of drugs people are accessing,” said Shahin.

Dr. Jeremy Devine, a McMaster University psychiatry resident, thinks the spike is linked to users obtaining CERB from the government. More money can be dangerous in the hands of someone whose action are guided by addiction.

“Even when CERB isn’t there, people who are on long term disability, they’re on ODSP (Ontario Disability Support Program) and we know that there’s a major increase in overdose deaths once the disability cheque has been given out,” said Devine.

The Parkdale centre, which has Toronto’s first government-funded safer supply program, hopes to combat the dangers of street supply by providing prescription-grade doses to current clientele.

Users will be prescribed hydromorphone tablets and if they are registered with Ontario Works or disability support, they will be covered by the Ontario Drug Benefit Program.

“What’s really important is, these are all measures to keep people alive,” said Barnaby.

The safer supply program aims to reduce injection-related infections, create routine, and “connect people to a wide range of supports and services and to a community of care,” she said.

The Works, another Toronto program that helps battle addiction, has seen a huge drop in clients, despite increasing need.

The Yonge and Dundas location, for example, had 3,853 visits, its highest volume of visits, in February before closing March 18 – April 18 because of a COVID-19 lockdown. Of those 3,853 visits, 75 resulted in a suspected overdose, according to data released by Toronto Overdose Information System (TOIS)

But in August The Works at Yonge and Dundas only saw 755 visitors and 12 overdoses.

“We’ve had to reduce our hours when the pandemic was declared,” said Lorraine Barnaby.

“It was a little harder to see everyone. So there were some wait times and …some people were unable to wait,” she said.

Fears history is repeating itself

For Devine, who would like to see a recovery-oriented system, “there is no such thing as safe opioid use when struggling with an addiction.”

He worries that history is repeating itself.

“We know, from the opioid epidemic, the whole problem with the supply of opioids was that we thought it was safe, so they were prescribed a lot, but many people got addicted.”

“I speak with people who use opioids and get into trouble with it, causing havoc in their life. Many of them prefer fentanyl,” he said. “It’s the nature of addiction to escalate your use.”

Devine said tolerance is a barrier to the effectiveness of safe supply.

Still, Barnaby sees the safer supply program as an extension of the harm reduction work the Parkdale centre has been doing for decades.

Devine is concerned that the safer supply program brings its own problems.

“We can’t create a new prison where we just sustain and perpetuate addiction. That’s not a lot better at all. It’s worse in some ways,” said Devine.

The up-tick in opioid overdoses has forced every province to become more tactful in their approach to drug abuse. New guidelines, released by the Public Prosecution Service of Canada, encourages prosecutors to focus on serious cases that put the public’s safety at risk while connecting people with small possession cases to alternative services.