Oracle to partner with TikTok in the U.S., rejecting Microsoft 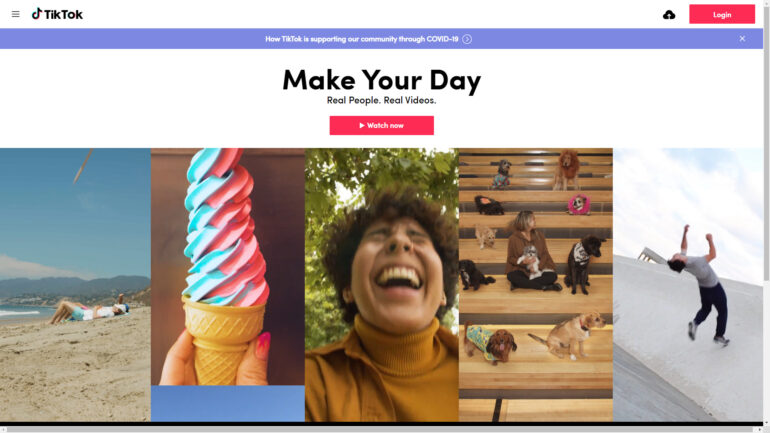 A screenshot of TikTok.com on Monday, September 14, 2020. TikTok has stressed in the past that its American operations are based in the United States. (Ryan Michael Wanzala)

In a surprise announcement Sunday night, Oracle made a proposal with TikTok’s parent company, ByteDance, to operate the app’s operations and assets in the United States.

The Silicon Valley corporation beat the consumer electronics company Microsoft who was speculated to secure the assets, according to the Wall Street Journal.

“We would have made significant changes to ensure the service met the highest standards for security, privacy, online safety, and combatting misinformation,” Microsoft said in a statement.

Meanwhile, Chinese state media reaffirmed that the app will not be sold to either Oracle or Microsoft.

Unlike Microsoft, who is no stranger to consumer technology and public-facing platforms, like MSN, Windows 10, and Windows Live, Oracle is known for developing database technologies at an enterprise level.

Their Java software platform, which they acquired and now develop, was advertised to have been deployed to “billions of devices worldwide.”

Oracle also operates numerous field offices in Canada. The U.S. branch did not publicly comment on the partnership. Humber News has reached out to Oracle Canada for comment.

The announcement came as TikTok’s parent company, ByteDance, faced an executive order from the Trump administration amid national security concerns. TikTok’s success was based upon its algorithm, similar to Google’s and Facebook’s, and raised suspicions that it could be used to subvert American interests.

The executive order from the administration will effectively ban TikTok from operating in the United States beginning Sept. 20 unless an American partner was found.

The video-sharing app is considered to be a popular social media platform. TikTok was downloaded more than 100 million times across iOS and Android devices.