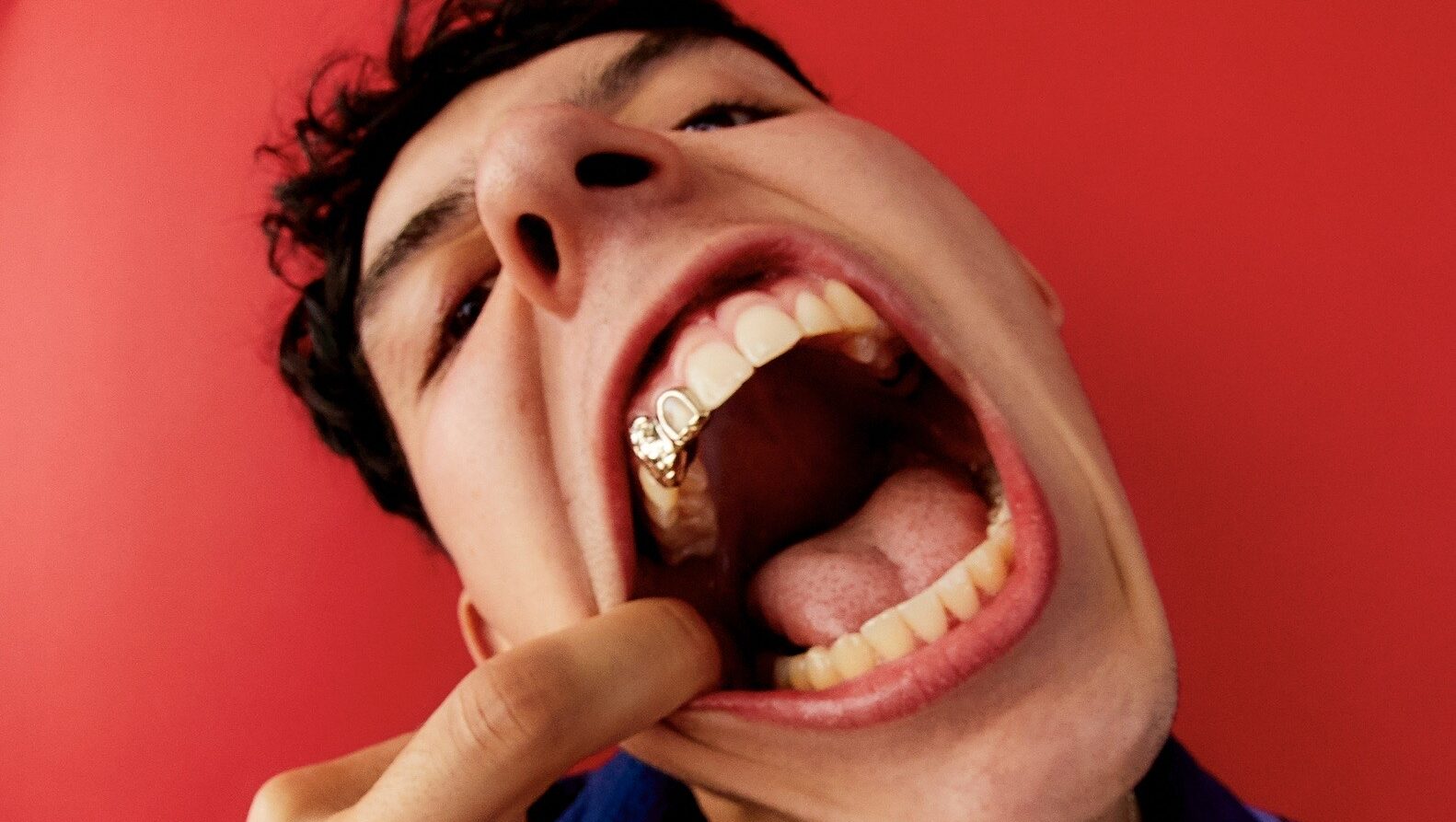 The fluctuation of music streams during COVID-19 were not enough to stop the discovery of new artists that emerged during the pandemic.

A report released by MusicAlly in April said, since COVID-19 hit, 49 per cent of respondents say they are spending less time with music.

A significant reason for this was because people are not commuting as much during COVID. Moreover, people have found other means of entertainment, such as movies and T.V. series.

BuzzAngle, a music technology company, also reported in April there was a 10 per cent decrease for total streams. The streams included platforms from Apple Music, Pandora and Spotify.

Since then, there has been a dramatic change. Streams are up 16.6 per cent and have reached to more than 42 billion in July, according to Canadian Musician.

Aaron Wojnowski, founder of the music streaming service Musi, said his company had also experienced this early dip in streams during the pandemic, but they have since recovered.

“When COVID initially started, we actually saw a decrease in usage and streams,” he said. “We attributed this to the large number of users that used our app while commuting, listening at work, etc.

“As everything continued and things began to get back to normal, we found that our usage patterns returned to what they once were and recovered from the dip,” Wojnowski said.

However, Robert Ortiz, a young musician from Brampton, was able to defy the dip in sales because of COVID-19 and emerge as a new up-and-coming artist known as DEAR-GOD.

His accession was helped by popular DJ and BBC Radio 1 personality Zane Lowe, who gave him a nod of approval by playing him on his Beats One radio show on July 30.

DEAR-GOD said it “was cool” getting the backing of Zane Lowe and being played on his radio station.

“I didn’t have any expectations of how he’d react, but the guys on the station were going buck and that was dope to listen to. I was with my mom and sister listening and it was a big W (win),” he said.

But, things are starting to return back to normal for music streaming services, giving the famous names the usual play listeners are accustomed to, Wojnowski said.

“We find it’s still business as usual for big labels and big artists,” he said.

Nonetheless, the need for conformity is not a personality trait that is ingrained inside DEAR-GOD’s persona. He urges all new artists to find their own path and be themselves, regardless of the trends.

“Stop following trends,” DEAR-GOD said. “Get inspired by your people and your place no matter how much other people wanna disrespect it. Experiment with textures and fusions.

“Make something you’ve never heard before,” he said.

As time progresses, DEAR-GOD might do what he is setting out to do in music, which is to grow into the artist he wants to be and “influence other kids to be conscious and empathetic.”