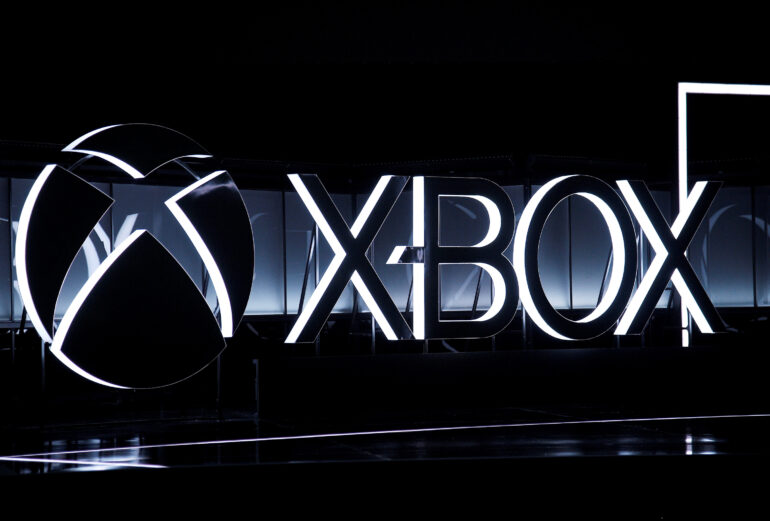 Microsoft buys Bethesda along side all of its other studios, giving them rights to exclusive video games. (REUTERS/Kevork Djansezian/File Photo)

Microsoft has announced that it has bought Bethesda’s parent company, ZeniMax media for $7.5 billion dollars, obtaining Bethesda and its vast variety of studios.

Head of Xbox Phil Spencer said in an interview that future games will appear on Xbox, PC and “other consoles on a case by case basis.”

With this purchase Microsoft will have obtained several studios such as Bethesda Game Studios, id Software, and ZeniMax Online Studios.

It also means that Microsoft will have rights to exclusive series such as, Elder Scrolls, Doom, Fallout, Wolfenstein and many other titles. However, Microsoft has announced that future games Deathloop and Ghostloop: Tokyo will remain PlayStation 5 exclusives.

While this has been Microsoft’s largest purchase since Mojang Studios for $2.5 billion, it now leaves the question on how good was this investment and how much will they benefit from this purchase.

Professor Dmitri Williams from the University of Southern California sheds some light on how Microsoft is taking advantage of what a customer is looking for.

“The saying in regular media is that content is king, which means that at the end of the day it is always about who has the things people want to buy. Microsoft needs those things to bring people into its platform as a way to compete with other platforms like the PlayStation, Steam and app stores,” said Williams.

The PlayStation 5 and Xbox Series X alongside their cheaper digital substitutes, PlayStation 5 digital edition and the Xbox Series S, have already been announced to hit stores mid-November with pre-orders already being no longer available due to high demand of both consoles.

Omed Mirpour, a store manager at EB Games has been a PlayStation fan for two decades, but can see how Microsoft can still get longtime PlayStation fans to pick up their console. Even if it is the digital Xbox Series S which is just a cheaper model of the Xbox Series X.

“Only with the Xbox Series S are you going to be able to do install payments, so that means their okay with you not being able to pay for console in full right away, meaning that their reaching out to everyone and saying that you buy the next generation console right now, and you’ll be able to pay little bit by little bit while having the console at home” Mirpour said.