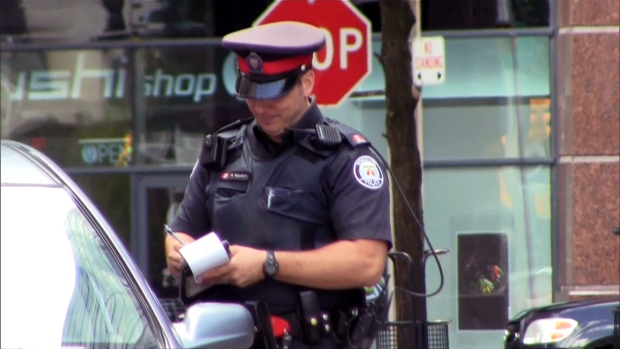 Toronto Police were called to investigate a “noise call” and found a large party at the intersection of Kingston Rd. and St. Clair Ave. East.

Police broke up the party and issued fines to 14 out of approximately 50 people that were at the house party. The fines issued to the guests were totalled over $12,000, with $850 per ticket.

“Fourteen Provincial Offence Notices were issued under the Reopening Ontario Act for the charge Failure To Comply With A Continued Section,” said Michelle Flannery, of the Toronto Police Corporate Communications.

Police also picked up a suspect from Halton that was at the same party.

“A man was arrested on an outstanding warrant and transported to Halton Police Station,” Flannery said.

When asked if more parties were a result of schools reopening, the police said that they are currently investigating that matter and shutting them down.

This comes in response to Premier Doug Ford’s announcement last weekend about lowering the social gathering limit, due to high amounts of COVID-19 cases within Ontario.

According to health officials, the GTA reached 1,000 cases of COVID-19 last week with the majority in Toronto. They also said that the spread is coming from people under 40.

Toronto Police are striking down on unauthorized parties and events not hosted by the city. “The time for games is over,” said Mayor John Tory in a press conference.

“We’ve passed the educational phase. We have investigated and laid charges against individuals for violating the legislation,” said Deputy Chief Peter Yuen.

“The police are just looking out for the community’s safety,” 26-year-old Aaliyah Creed said about her east end community.

“Everybody needs to do their part and just stay safe including us young people,” she said.

Police are advising people to follow rules and regulations set to stop the spread of COVID-19 within communities.