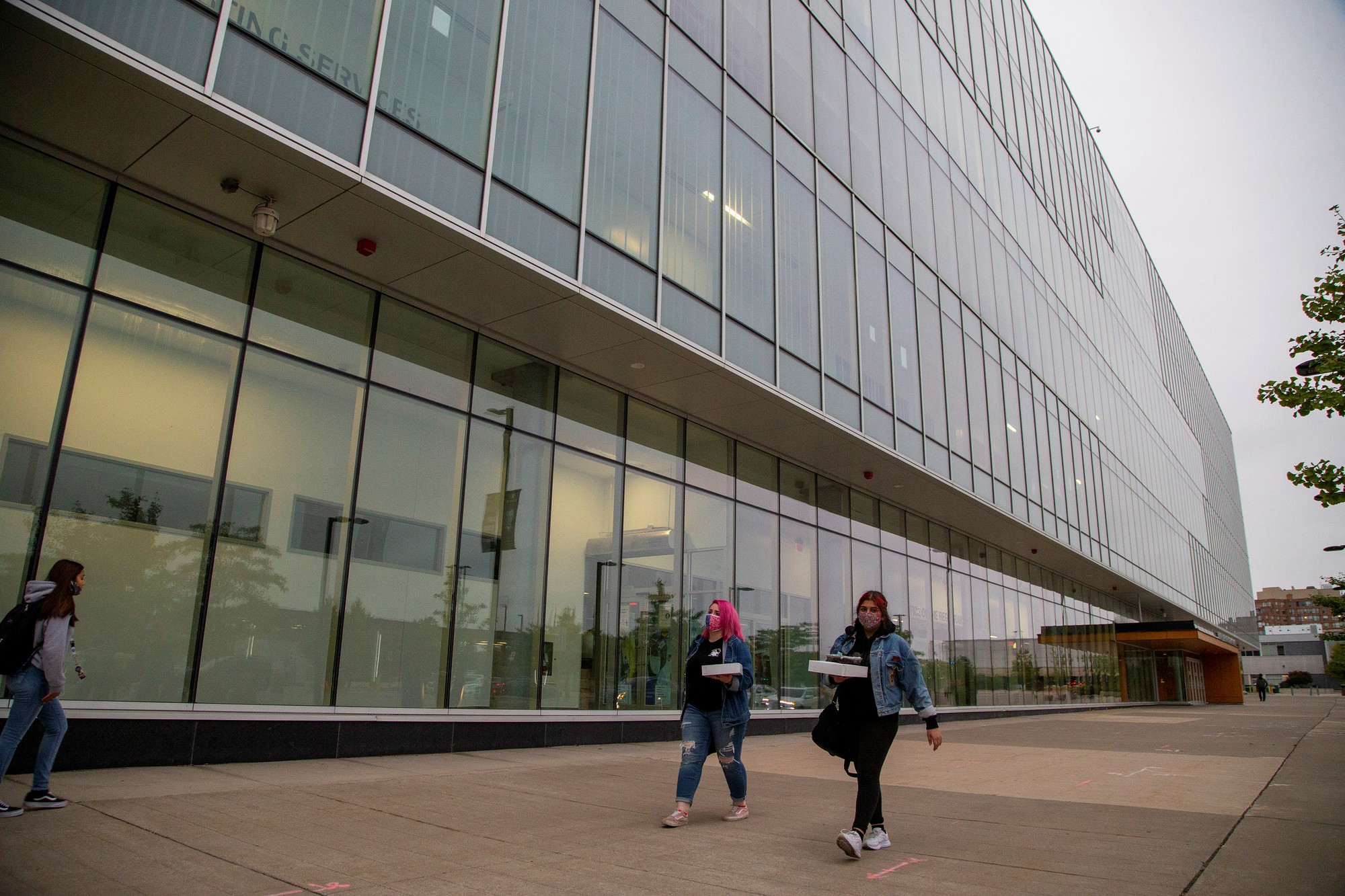 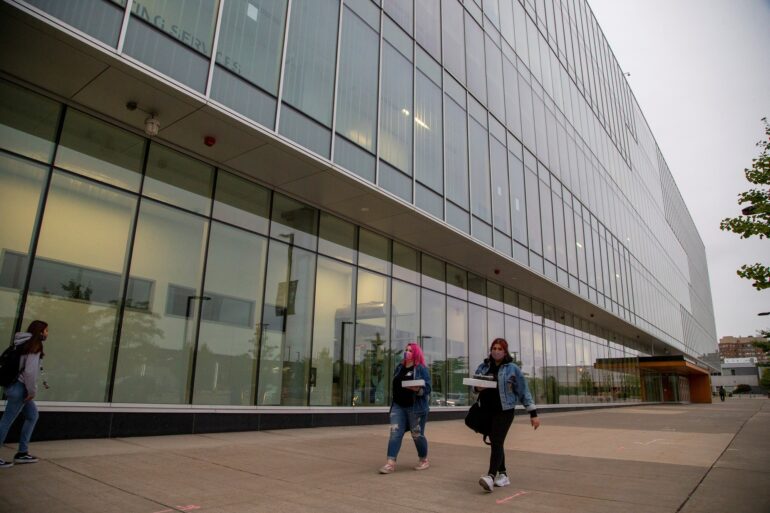 The stabbings happened near Humber College North Campus, in the Rexdale area, are causing concern for student safety.

The first of the two incidences occurred on Sept. 7 when the body of Rampreet (Peter) Singh was found beneath a bridge on Highway 27, south of Humber College Boulevard. 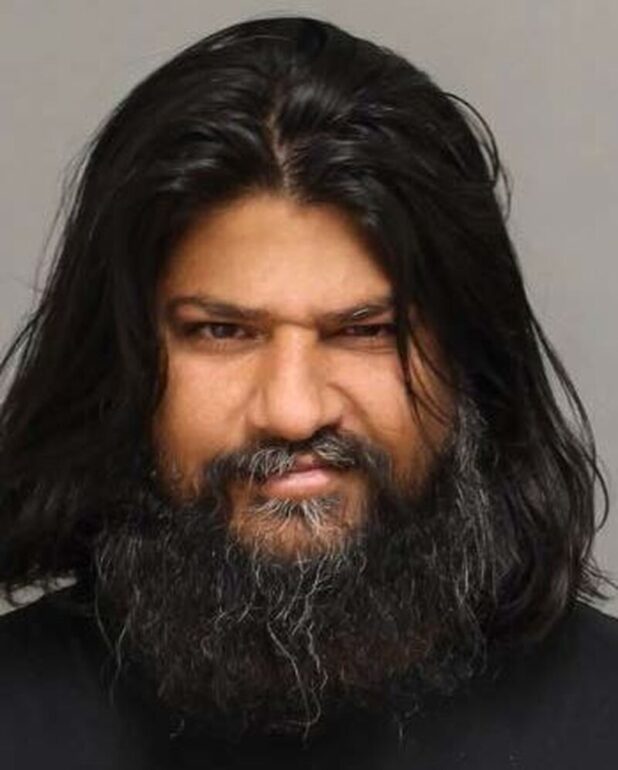 On Sept. 12, about five km away from the first stabbing, Mohamed-Aslim Zafis was approached and stabbed while waiting outside the International Muslim Mosque, located at Kipling Avenue and Rexdale Boulevard. 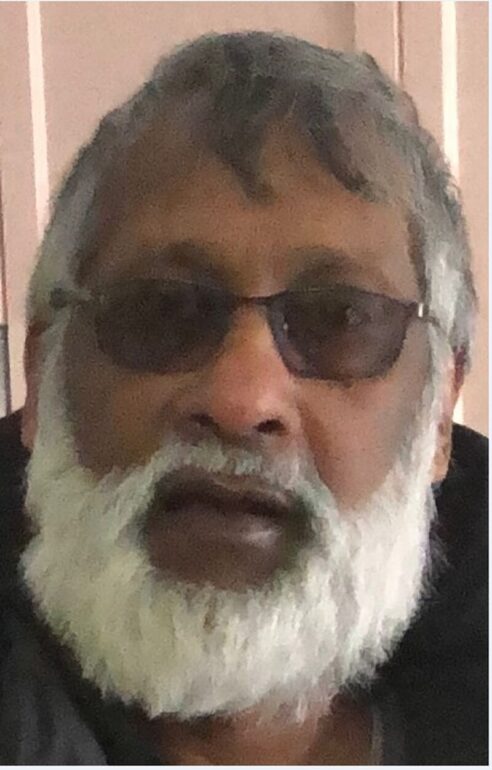 The volunteer caretaker’s funeral took place Wednesday where hundreds of people showed up to mourn the loss.

While there has been no specific link made in the two cases Toronto Police are asking community members to be vigilant and to report any suspicious behaviour.

Humber College has increased its security to ensure the safety of students as they return to campus, according to a security alert yesterday.

Rob Kilfoyle, the head of public safety, is reassuring students that there has always been a strong physical security presence on campus, but, since the first incident, the college has increased the security presence.

“We’re also working closely with Toronto police and trying to help identify, you know, persons of interest to them, using our various surveillance cameras, as is the hospital across the street from us,” Kilfoyle said.

The increased measures are in addition to already implemented efforts to keep campus safe such as the Campus Walk Initiative and emergency phones located around campus.

“There’s a feature on the [Guardian App] called Friend Walk,” Kilfoyle said. The app allows you to give someone your activity so they can monitor your location through GPS technology.

While the Toronto Police have made no direct link between the two murders, Kilfoyle encourages students if they feel uncomfortable to contact Campus Public Safety.