How to prevent ‘maskne’ skin damage caused by wearing masks 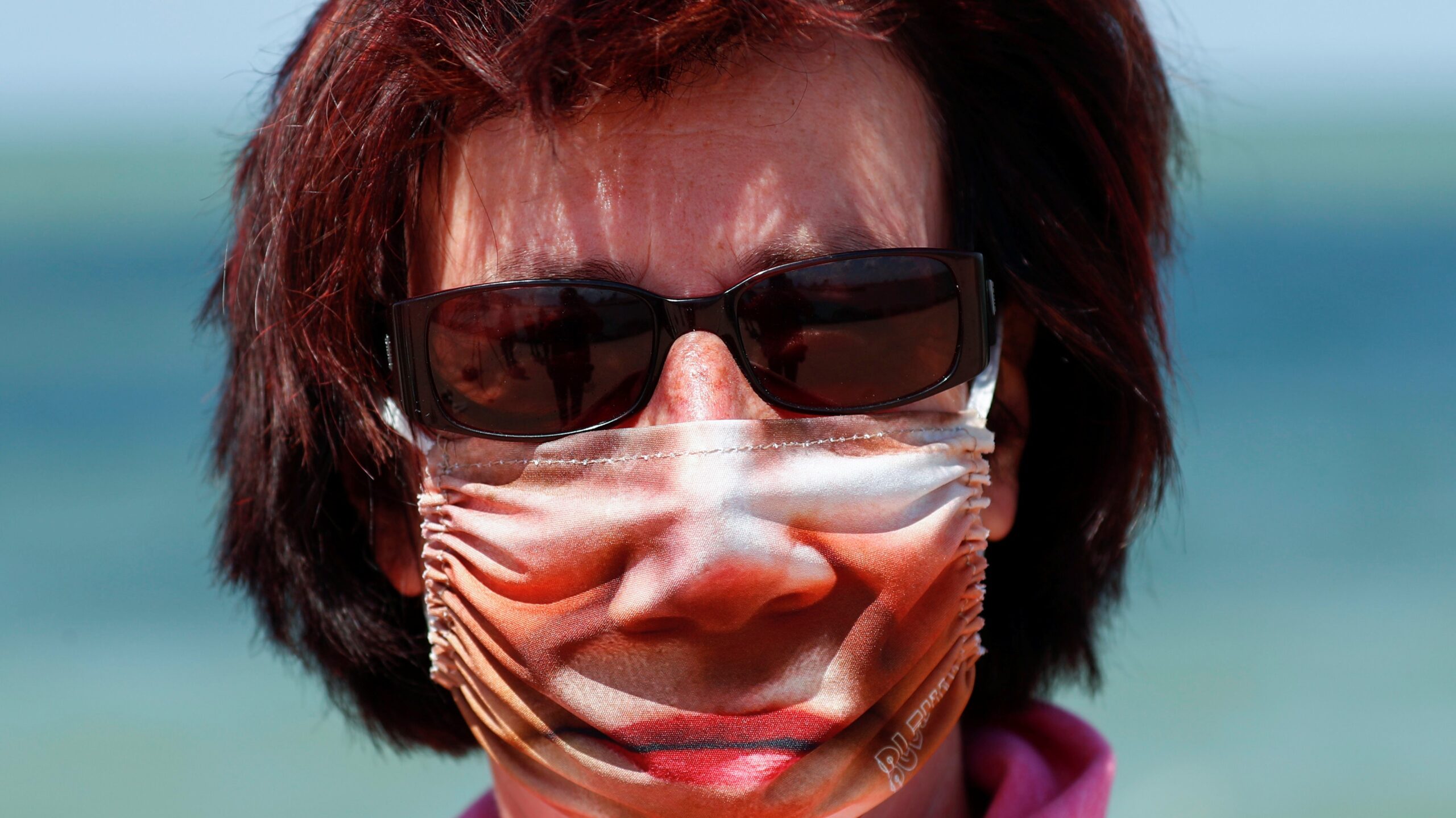 Wearing a mask may be routine now but it might also lead to skin irritation and acne for some people, but there are ways to treat them.

“A lot of people think that it’s because the mask is so occlusive and it’s blocking pores directly, which is not the case,” Maiman said. This type of acne, is called acne-mechanica and is caused by the friction of something against the skin.

A recent study by the Journal of the American Academy of Dermatology shows 97 per cent of front-line workers showed skin damage caused by masks and personal protective equipment.

The study shows the most affected sites are the nasal bridge, hands, cheek and forehead.

“Wear a washable mask that you wash with a good frequency or a disposable fabric that you throw out, but you don’t want the mask to be too tight on your face,” Maiman said.

The mask should certainly cover the nose and mouth as it is effective at preventing the transmission of airborne droplets but having it snugly placed on the face can cause friction, she said.

Maiman recommends switching to silk masks as it tends to cause less friction compared to cotton or surgical masks and is perfect for the summer season.

“The part of your face that tends to get hot is the area that’s under the mask. And the reason for that is that you’re breathing carbon dioxide into this mask,” she said.

“The skin pores are opening up underneath that mask in response to heat, anything sitting on the surface of the skin has a lot easier entry into that pore,” Maiman said.

“Anything that’s sitting on the surface of your skin that’s more prone to getting in your pores under that humid mask might cause acne lesion,” She said.

Maiman suggests using lighter texture lotions to moisturize skin during the summer, and avoiding lotions with ingredients such as benzoyl peroxide and alpha-hydroxy acids like glycolic acid.

Anti-inflammatory and keratolytic ingredients help break up dead skin cells that clog pores is better for sensitive skin, she said.

“Salicylic acid in a cleanser or toner can be used in low percentages, even two or 2.5. Sulphur is an anti-inflammatory ingredient and works on the plugs of oil and skin cells,” Maiman said.

She recommends exfoliating skin at least once a week.

“Using a chemical exfoliant, like an enzyme-based exfoliant might help the skin or an alpha-hydroxy acid like glycolic acid can be used,” Maiman said. “If you’ve never used glycolic before, this wouldn’t be the time that I would recommend choosing that as an exfoliant.”

“If you are getting more of an eczema type rash or having an itchy burning sensation on your skin, switching to a hypoallergenic detergent might reduce the skin irritation,” she said.