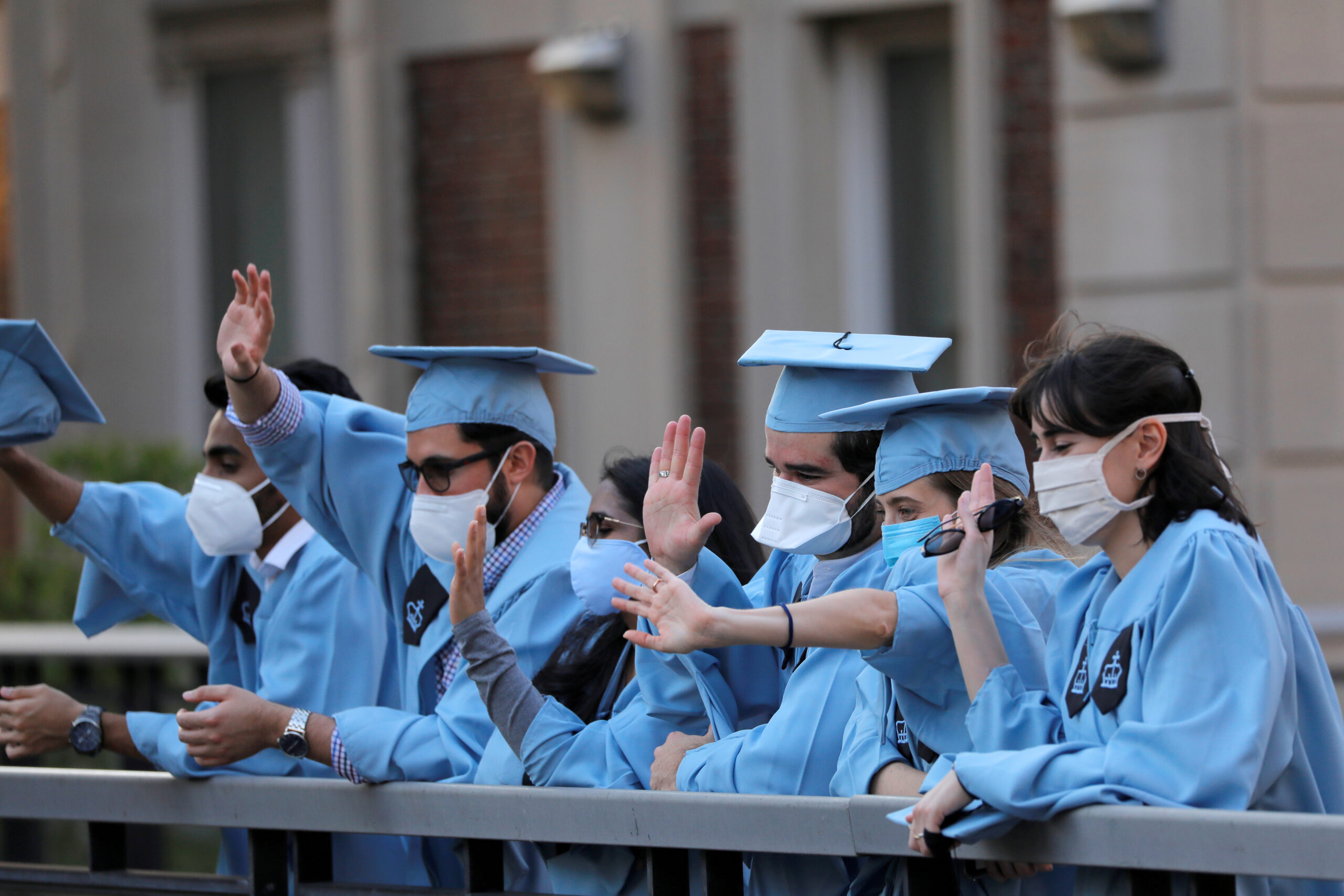 As the COVID-19 pandemic has kept travelling over the Canada-U.S. border to a minimum in the past few months, it looks like many American international students could come to Canada for the fall 2020 semester.

Immigration, Refugees and Citizenship Canada (IRCC) updated its travel exemptions for international students on Friday, July 24, which allows some students from the U.S. to enter Canada.

It would allow American students who received an approval for a study permit after March 18, 2020, when the Canada-U.S. border shutdown began, to enter the country.

Before this new update, only international students with valid study permits or those who had been approved for them on or before March 18 would be able to enter the country.

Although the path to entry for U.S. students may be a bit easier, they are still required to demonstrate they are travelling for “a non-discretionary or non-optional purpose,” according to the IRCC’s website.

Additionally, the Canada Border Services Agency (CBSA) will evaluate a student’s eligibility upon their arrival at the border based on multiple criteria.

“An international student from the United States can present themselves at the Canada-U.S. border and demonstrate to a Canada Border Services Agency (CBSA) officer that their purpose of travel is non-discretionary and that they have valid travel documents,” said Béatrice Fénelon, spokesperson for the IRCC, in an email statement to Humber News.

“A CBSA officer has the final say on whether an individual is allowed entry,” Fénelon said.

The following infographic outlines the federal guidelines regarding travel exemptions for international students and requirements for entry into Canada:

All other guidelines surrounding the Canada-U.S. border closure are still in place and have been extended until Aug. 21, Prime Minister Justin Trudeau announced on July 16.

Ankit Tripathi, the International Students’ Commissioner at the Canadian Federation of Students, finds it strange only U.S. students could qualify to enter with permit approvals that are not limited to March 18.

“I don’t think its fair that only [U.S. students] can come in, regardless of the date on their study permit,” Tripathi said.

“We see that the U.S. is the biggest leader in COVID-19 cases around the world…and the means with which [American students] enter the country would be similar to most other international students,” he said. “Why allow them to come in on a more generous scale?”

For Tripathi, its important for the IRCC and the federal government to consider extending a similar courtesy to other international students.

“If you’re going to allow a certain population to come in, then you should make it available for everybody, realizing that the United States is not that much different than anyone else,” he said.

This update comes the same day the U.S. announced international students planning to attend U.S. colleges and universities that are in “new or initial status after March 9” would not be allowed entry if their programs were strictly online, according to a press release from U.S. Immigration and Customs Enforcement (ICE).

International students that are already in the U.S. or that are coming with valid visas would still be able to enter.

More information on the requirements for international students to enter Canada is available at the CBSA website.