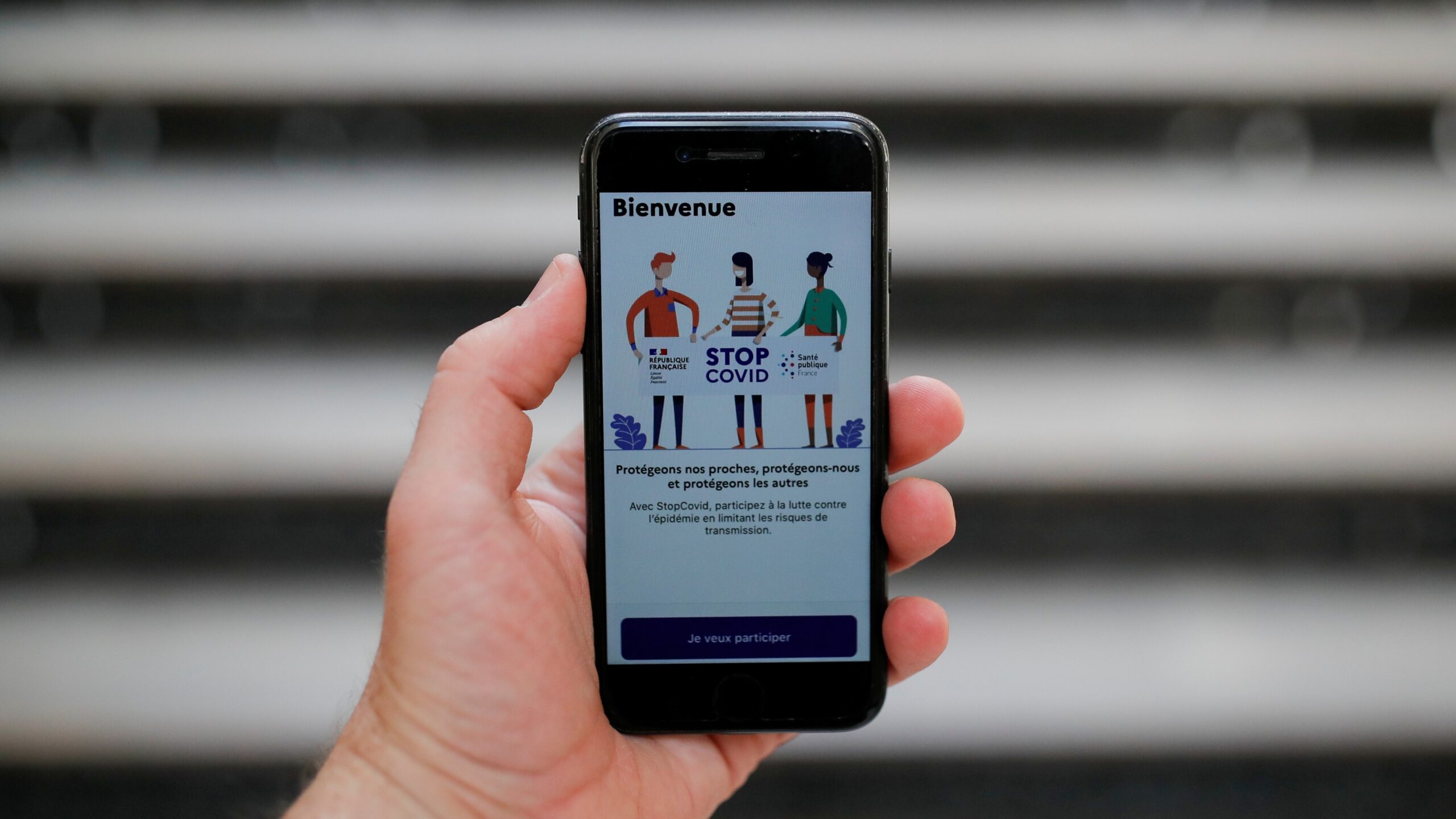 “This new mobile app will put the privacy of Canadians first and act as an extra measure of safety to help protect our families and communities from the virus.” said Trudeau in a June 18 news conference.

The COVID alert app was initially developed by the Ontario government to test, isolate, and trace COVID-19 cases in the province along with contact management.

The Ontario Digital Service has developed the app with the help of Shopify and BlackBerry.

More than 1,500 additional staff have been appointed by Statistics Canada to help Public Health Ontario to manage contact tracing.

“You can’t manage what you can’t measure,” Ontario Premier Doug Ford said in a news conference.

Ford said citizens’ privacy was the topmost priority for the government, and that is why the app uses Bluetooth signals rather than a GPS.

The app will be entirely voluntary, however, both the federal and provincial governments are encouraging people to use the app as it guides self-isolation and testing.

“People need to understand that they’re not the end-users of the app. It is like an electronic mask,” said Florian Kerschbaum, a cybersecurity expert at the University of Waterloo. “You’re in a way protecting others by downloading the app.”

The app will be available to download on Android phones with operating system 6.0 Marshmallow or the latest versions and iPhone from versions 6s and above.

The smartphone app will first release in Ontario on a testing basis, starting from July and later will be available to download in the rest of Canada.

Many other countries, including Germany, the United Kingdom, Australia, India, China, Singapore, and South Africa, have launched the contact-tracing app.