Littering on the rise during COVID-19 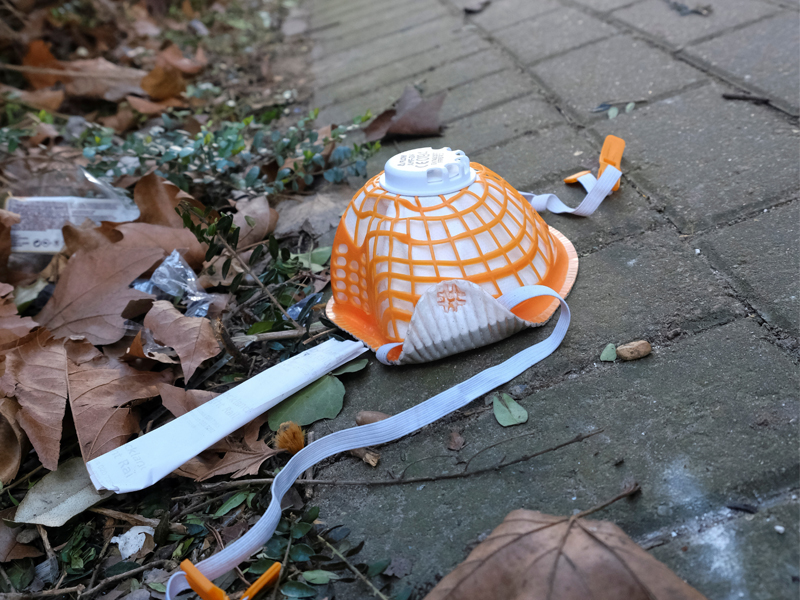 By now almost everyone who leaves their home is wearing some form of protective gear. The most popular choices are latex gloves and disposable masks.

Many feel safer as they go out to run daily errands like grocery shopping, picking up prescriptions, or going to work. But this has lead to a big problem. Many people aren’t disposing of their protective gear properly.

At many essential services such as gas stations, banks, take out restaurants and grocery stores, the streets and parking lots are littered with used gloves and masks.

The littering of these items are bio-hazardous and dangerous to not only humans but to animals who may come into contact and accidentally eat them.

Cities across Canada and the U.S. are doing their part to combat littering by threatening or enforcing fines if residents are caught littering. The metro Vancouver mayor Richard Stewart suggested fines of $10,000, while Yorktown, New York supervisor Matt Slater doubled the previous $500 fine to $1,000.

Many health officials and those working in the health sector are expressing their disdain for the public using gloves as they fear cross-contamination could be taking place.

Many of them are urging people to go gloveless and to just wash and sanitize hands regularly.

“I wear gloves when I go out to shop, because I live with my parents who are middle-aged and have health issues. It’s just a way to protect myself and them,” said Akhil Naahan at a busy Freshco in Brampton.

“I make sure to throw them out when I see a garbage. But I see people just throwing them on the ground when they’re done with them. That’s not right,” Naahan said.

So far the city of Toronto hasn’t laid any charges or fined people caught littering. However they did post on their website and social media asking for residents to dispose of all protective wear properly, in the garbage.