The latest on COVID-19 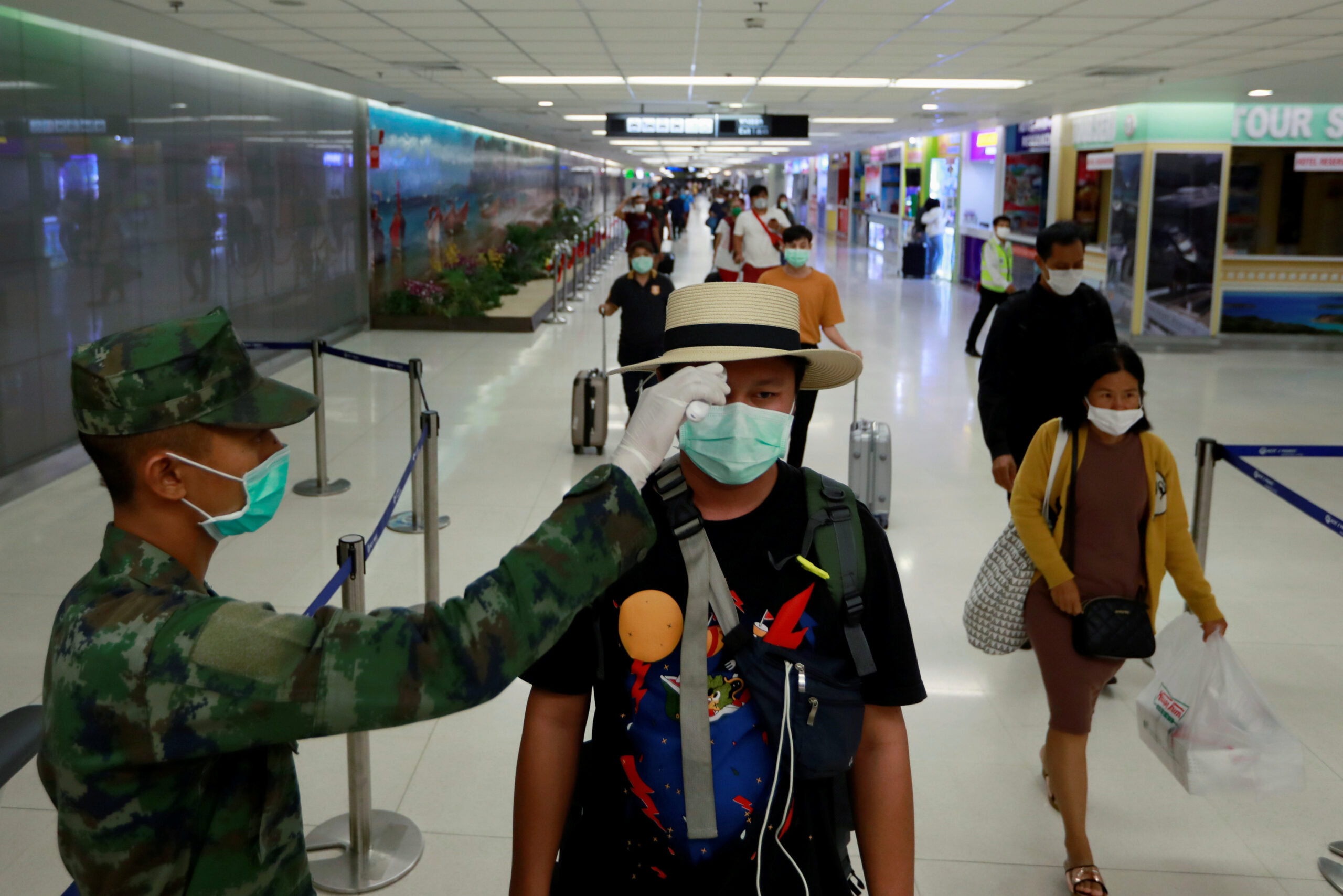 Canada has reported its first COVID-19 death at a nursing home in B.C.

Dr. Bonnie Henry, B.provincial health officer, made the announcement during a news conference in Vancouver.

“We unfortunately have had a death here in British Colombia, we are deeply saddened to hear that one of the residents of the Lynn Valley care home who was infected with COVID-19 passed away last night,” she said.

Henry told a news conference that the man was one of two people that have tested positive in the care home.

Meanwhile, the 237 Canadians that were confined on the Grand Princess Cruise ship due to a COVID-19 outbreak, are expected to return home on an organized flight to Trenton, Ontario.

The cruise ship that had over 3,500 passengers stranded since February 21. is set to dock in Oakland, California today.

The Canadians that are set to go home will be screened for coronavirus before getting off the ship, a procedure that could take several days, according to Princess Cruises.

Health officials confirm that a total of 21 people on the ship have tested positive, including 19 crew members and two passengers.

The Canadians on the ship will be sent home, where the numbers of people infected with COVID-19 continue to increase.

Dr. Theresa Tam, chief public health officer of Canada, said that most of the cases are due to those who are travelling in and out of the country and she warned Canadians to not sail on cruise ships.

“Most of Canada’s cases include travellers from an affected area or their close contacts,” said Tam at a news conference.

Her concerns were echoed by Dr. Henry.

“My primary concern is the health and safety of people in British Colombia and I have grave concerns about cruises right now,” said Henry.

Tam said that new cases in Ontario include 6 individuals who were on the first round of the Grand Princess ship.

“New cases in Canada also include 6 individuals connected to the first leg of the Grand Princess cruise ship voyage who were on board between February 11th and the 21st.”

Tam said any one who is symptomatic will quarantined for a 14 day time period.