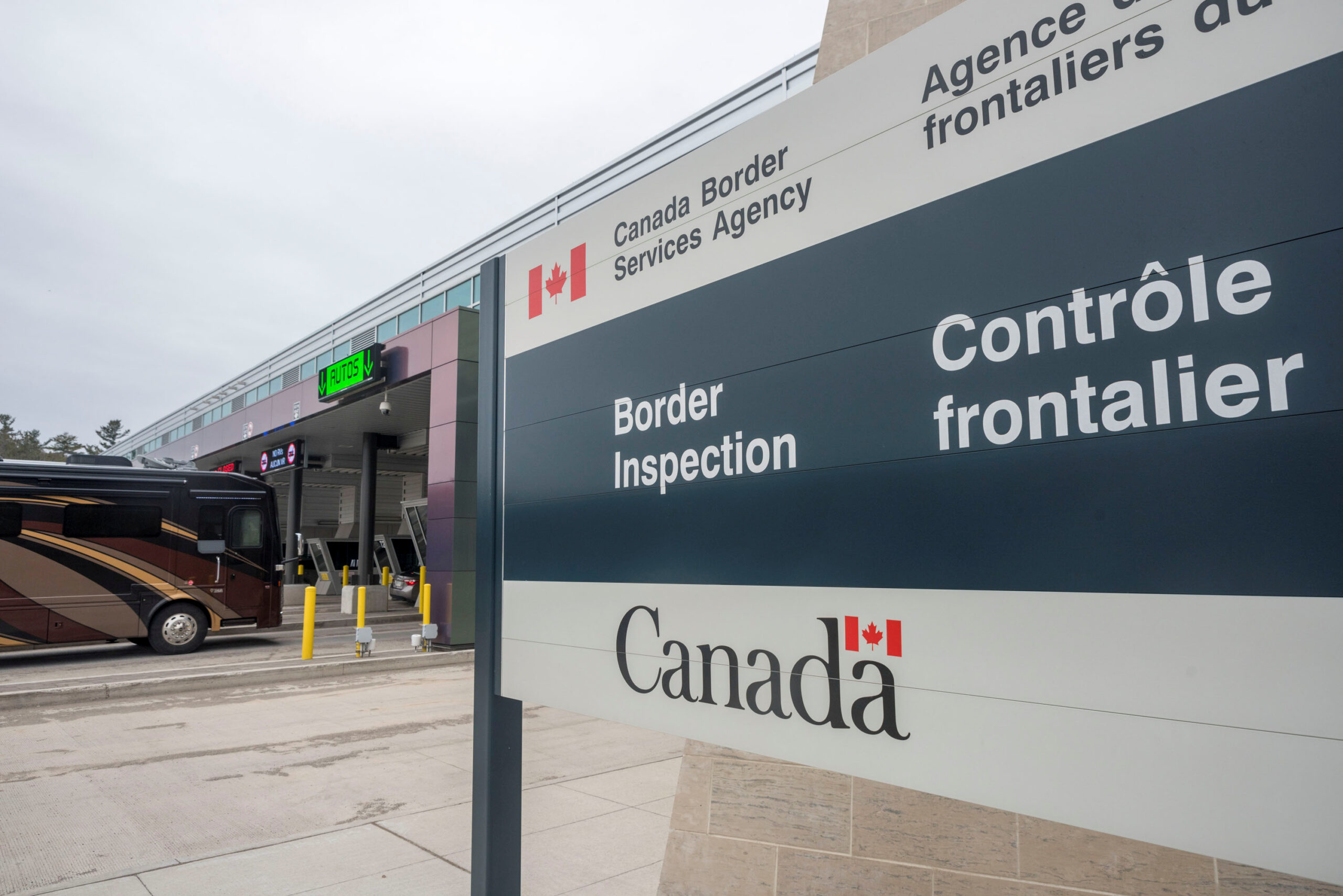 This is a timeline of COVID-19 news in Canada on Friday, March 20.

Tests for over 5,000 cases are still pending but so far only two people have died from the virus and five have recovered.

Health Minister Christine Elliott said daily increases are expected and they are not surprised at the growth rate of infection.

11:00 a.m.: Prime Minister Justin Trudeau said he is working with private companies to increase medical equipment stockpiles for the outbreak.

Trudeau said in his daily press conference that his new plan would look to mobilize businesses to help fight the spread and boost medical stockpiles on equipment such as ventilators.

Trudeau also announced that the Canada-U.S. border would close at midnight Friday. He also said there would be new protocols for irregular migrants and they will now be turned away.

The traveler was on a Diamond Princess cruise ship that was forced to undergo a four-week quarantine off the coast of Yokohama, Japan because it was significantly infected by the virus.

This is the 7th Diamond Princess cruise ship death after 712 people became infected during their quarantine.

This is the first confirmed case of COVID-19 in Ontario’s jails and it is unclear if other staff and inmates were infected.

7:00 a.m.: Mayor John tory announced the City of Toronto will introduce a 60-day grace period for businesses and residents unable to pay bills due to the pandemic.

The deferral will retroactively begin from March 16th and pertain to property taxes, water and solid waste utilities.

Tory said to CP24 in his morning interview that he is meeting with residential landlords next week to discuss solutions for rent and said he hopes they are empathetic to the situation.

In an effort to protect their employees and customers, Sobeys issued a released Friday morning indicating measures they would be taking as grocery stores become an unofficial essential service.

In addition to the plexiglass shields, they will also be indicating floor markers for two-metre distancing, altered times for seniors, additional handwashing, common area wipe downs and more.

The changes are to take effect right away.

The lay-offs will include 3,600 of Air Canada’s mainline employees and 1,549 Air Canada Rouge employees.

This comes after Trudeau announced flight restrictions for non-essential travel earlier in the week. Including the Canada-U.S. border closure to happen this weekend.

While it is unknown what sort of compensation Air Canada employees will receive, several options are on the table including early retirement packages, a one-time “early out” pay or a leave of absence.

The 40 million residents are being ordered to stay home and self-isolate after Newsom predicted 56% of California’s population (roughly 25.5 million residents) could get infected over the next eight-week period.

The Governor said only essential travel will be allowed until further notice. Violators of the order are punishable with a misdemeanor that could see up to $1,000 or six months in prison.