Round 2: Fury vs Wilder 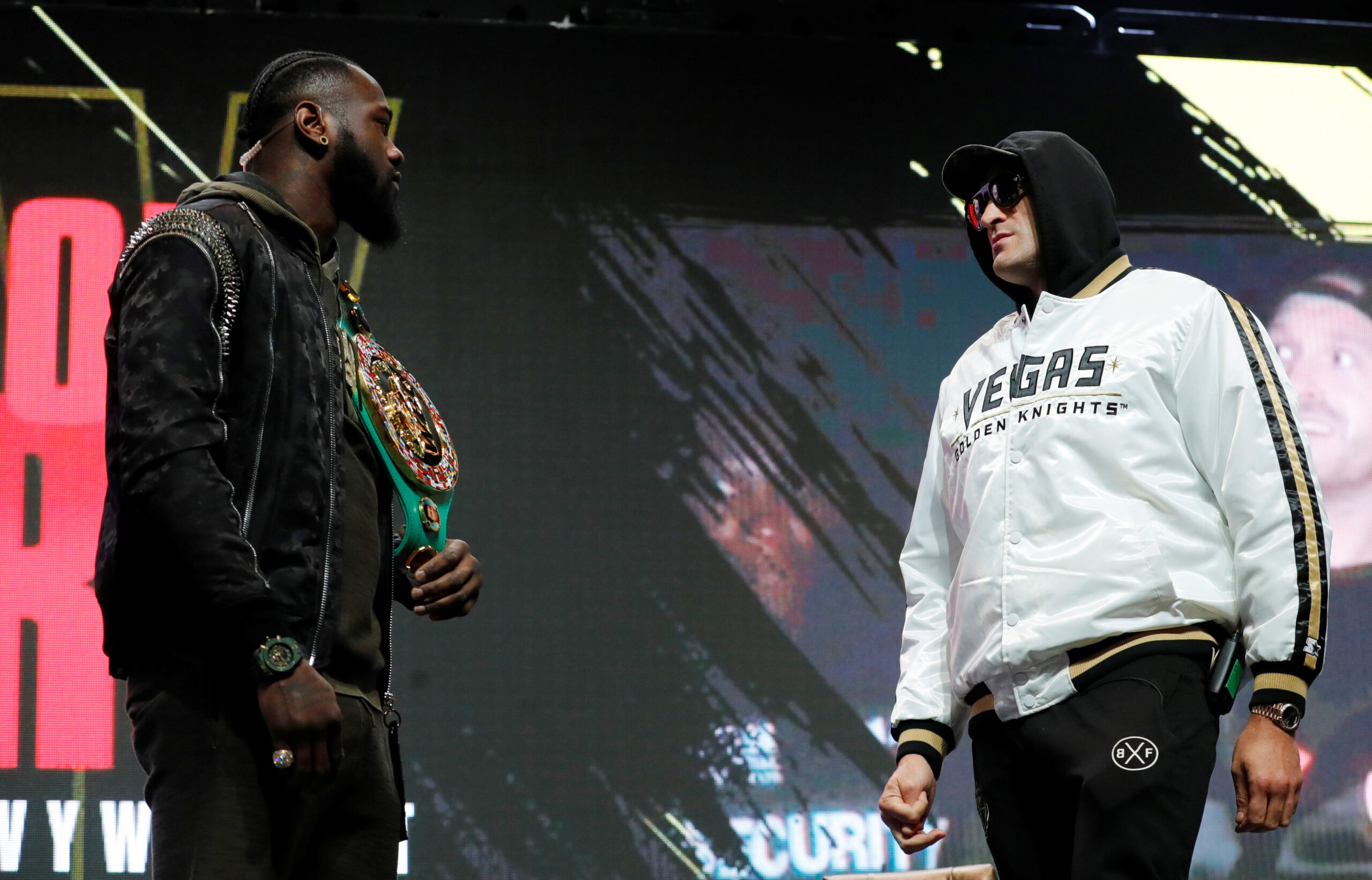 Deontay Wilder and Tyson Fury are fighting each other again but this time, they both have the intention to win the three belts on the line- the WBC, the Ring, and the Lineal Heavyweight Championships.

Both fighters are undefeated. They last met on Dec. 1, 2018 and it ended in controversial split decision.

“The 12th round was one of the most exciting rounds of boxing we’ve seen in a long time. “

Wilder did connect a punch to Fury and Fury went down. But he got up at the nine count.

“I think both people, both fighters were unhappy with the draw,” Abramowitz said. “I think most people on the scorecards thought that fury should have won.”

The Saturday fight is being promoted by Premier Boxing Champions, Top Rank and Queensberry Promotions.

“I am going to give him his first loss,” Fury told CNN. “That’s what I’m going to do to Deontay Wilder,”

He also said to CNN that he is not afraid of Wilder.

“If you are fighting and knocking out real opposition that would impress me, but I look at his résumé and he has fought a few former football players, a few has-beens and a load of bums.”

“Honestly and truthfully, I don’t believe Fury believes the words coming out of his mouth,” Wilder told talkSPORT. “I believe it’s hype. We are going to see on the night of the fight on February 22, 2020.

After that match, a rematch was expected to happen right away. But, the WBC announced in Feb, 2019 that there would not be an immediate rematch.

That’s because Fury signed a contract with ESPN and Top Rank which caused the negotiations to be more difficult since the rematch would be a co-promotion event.

The rematch was delayed, but the two boxers were still fighting. On May 18, 2019, Wilder faced Dominic Breazeale via recorded a first-round KO.

A few weeks later on June 15, Fury took on Tom Schwarz and beat him with a second-round TKO.

Fury followed this win on Sept. 14 with a victory over Otto Wallin via unanimous decision.

Wilder then had a rematch with Luis Ortiz on November 23, 2019, and won by seventh-round KO.

After months of both fighters calling each other out, the rematch was officially announced on Dec. 27, 2019.

Abramowitz said this fight is pivotal to the sport.

“I think there’s three main heavyweights in this era with the two of them and Anthony Joshua and I think they’re all fighting to be determined who winds up being number one. “The winner of Saturday’s fight is going to be recognized as the number one for now, but Joshua has something to say about it as well.”

The fight will happen this Saturday night at the MGM Grand Garden Arena in Las Vegas.