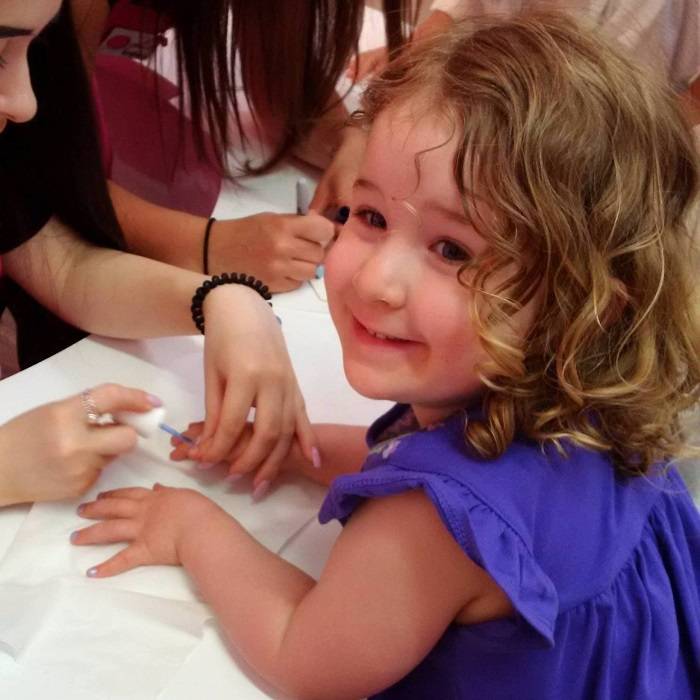 A father and his four-year-old daughter who were found dead at the bottom of a cliff at a Milton Conservation Area Sunday night have been identified as four-year-old Keira Kagan and Robin Allan McLean Brown, 35.

According to Halton Regional Police, the father and his young daughter arrived at the conservation area around 2:30 p.m. and were expected to return home around 5:30 p.m. on Sunday.

When the two did not return home, Philip Viater, Keira’s stepfather called police, who acted immediately with a search team due to the poor weather and difficult terrain.

Keira lived with her mother and her step father in York Region.

It is unknown if there were custody issues but police said they will look into it as part of their investigation.

“Keira was the absolute most special little girl you could ask for, my best friend, the most wonderful kind hearted girl, the most tender and sweet big sister to this little guy,” she told Global News. “She had a shirt that said ‘I’m going to change the world’ and I believe that Keira truly thought she could, she was that sort of girl. I going to try to do what I can to do that for her.”

Cst. Ryan Anderson said at a news conference Monday morning that police are waiting for the autopsy results to know exactly what happened.

“The victims were located at the base of the escarpment, there were significant trauma on the victims that could be consistent with the fall,” said Anderson.

With the cause of the fall being unknown, police continue investigating with the homicide unit.

He said that even though the investigation is not officially considered a homicide, the unit takes over when a child under the age of five dies.

Tragically, we have located the bodies of the missing male and young female child. Milton Fire is currently assisting with recovery efforts. Our thoughts are with the family and friends of the deceased. ^jh pic.twitter.com/cselPXKqM1

Police ask witnesses who have any information to contact police.