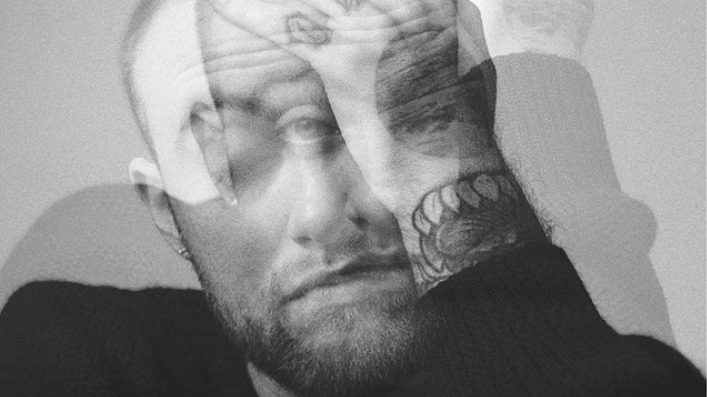 The posthumous album “Circles” by the late Mac Miller was released Thursday night, the first body of music by the Pittsburgh rapper following his accidental overdose at the age of 26 in 2018.

Malcolm James McCormick more commonly known as “Mac Miller” (or producer name “Larry Fisherman”), rose to stardom in 2010 when he was signed to Rostrum Records in 2010, and released his fourth mixtape “K.I.D.S”.

“Circles” is the rapper’s sixth studio albums released by Warner Records following the single “Good News” that was released on Jan 9.

Unlike most posthumous albums Miller was able to complete a mast majority of the project with producer Jon Brion, sharing his visions for the album while helping co-produce it.

Donna-Clair Chesman Managing Editor of DJBooth connected with Miller’s music during her teen years while facing difficult points in her life.

“It’s a perfect piece of music, it’s very well constructed and full, it still feels like Mac is alive when I listen to it,” Chesman told Humber News.

Music reviewers have a reputation of pointing out the positive and negative points in an album, but the posthumous effect may play a part for critics. “I approached it like any other album, subconsciously you think about it (Miller’s death) but the album truly touched me,” said Chesman.

Artists including Nick Cannon and Ariana Grande have promoted the project on their social media. Grande an ex-girlfriend of Miller, received backlash after his death from fans who blamed her for his death. Grande is featured on the album.

The initial announcement was made by Miller’s family through his Instagram on Jan. 8 where they released that “Circles” was supposed to be a companion album to “Swimming” recorded prior to his death, and landed him a 2018 Grammy Nomination.

The posthumous trend has been used a lot in the last ten years. Florida rapper XXXTentacion a victim of gun violence “Bad Vibes Forever” album was released December 2019, so for music lovers this type of album was expected after the news on Miller.

“It’s a very difficult situation dealing with his death, but at the end of the day if his family is happy with it, then I’m happy with it.”