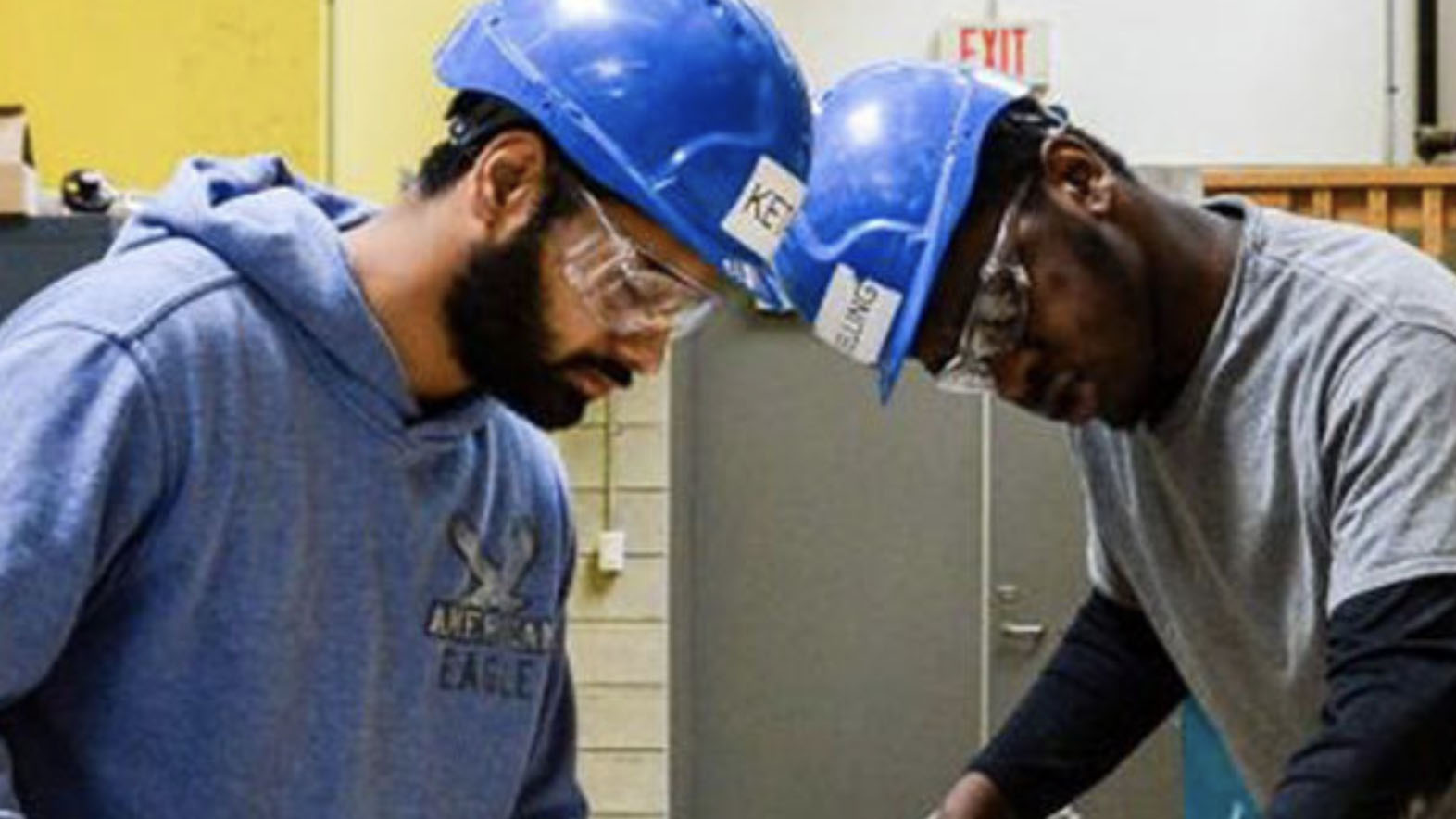 Premier Doug Ford announced on Friday that the government of Ontario would be investing more than half a million dollars in general machinist and industrial mechanic pre-apprenticeship programs at one of the province’s colleges.

Ford made the announcement at a morning gathering at Sheridan College in Brampton.

This comes amid talk that trades within Ontario could collapse if there isn’t a large investment made into creating more education and job opportunities.

“We need more people in trades. Ontario has a skill trade shortage with thousands of jobs going unfilled every single day,” Ford said.

“All of us need to work together to let young people know that skill trades lead to a well paying rewarding career,” said Ford as he addressed a group of students and faculty.

This new investment is a part of a larger provincial investment totalling $20.8 million in Ontario’s pre-apprenticeship training program.

The government is also increasing annual spending on the program by $2.5 million this year, which will create an additional 200 placements in the program, the Ford government said in a press release.

In an effort to bring more young people into skilled trades, the provincial and federal governments are offering grants and loans.

Jarek Wawrow, Program coordinator of Carpentry and Renovation at Humber College in Toronto, agreed that getting young people into skilled trades has become a challenge in recent years.

“I attend a lot of college fairs and parents of potential students have this perception that a job within the industry isn’t for smart people. Or that it’s not a worthy enough job. Which is untrue,” said Wawrow.

“There are so many people needed to fill the roles of construction workers, electricians, HVAC. The needs are endless. If someone leaves an apprenticeship program and doesn’t have a job it’s because they don’t want one. ”

The 2003 Training Curriculum Standards in Ontario were created by Humber and many other Ontario colleges.

The master document was designed to provide “a standard of theoretical knowledge and practical application.”

The guidelines cover ‘red seal’ trades which include training to be a carpenter, cook, industrial millwright, general machinist, a welder and a truck and coach technician.

To qualify for grants and loans students must attend class on a full time basis, pass their course, and register as an apprentice with the government.