Avoiding the flu virus this winter: get the vaccine 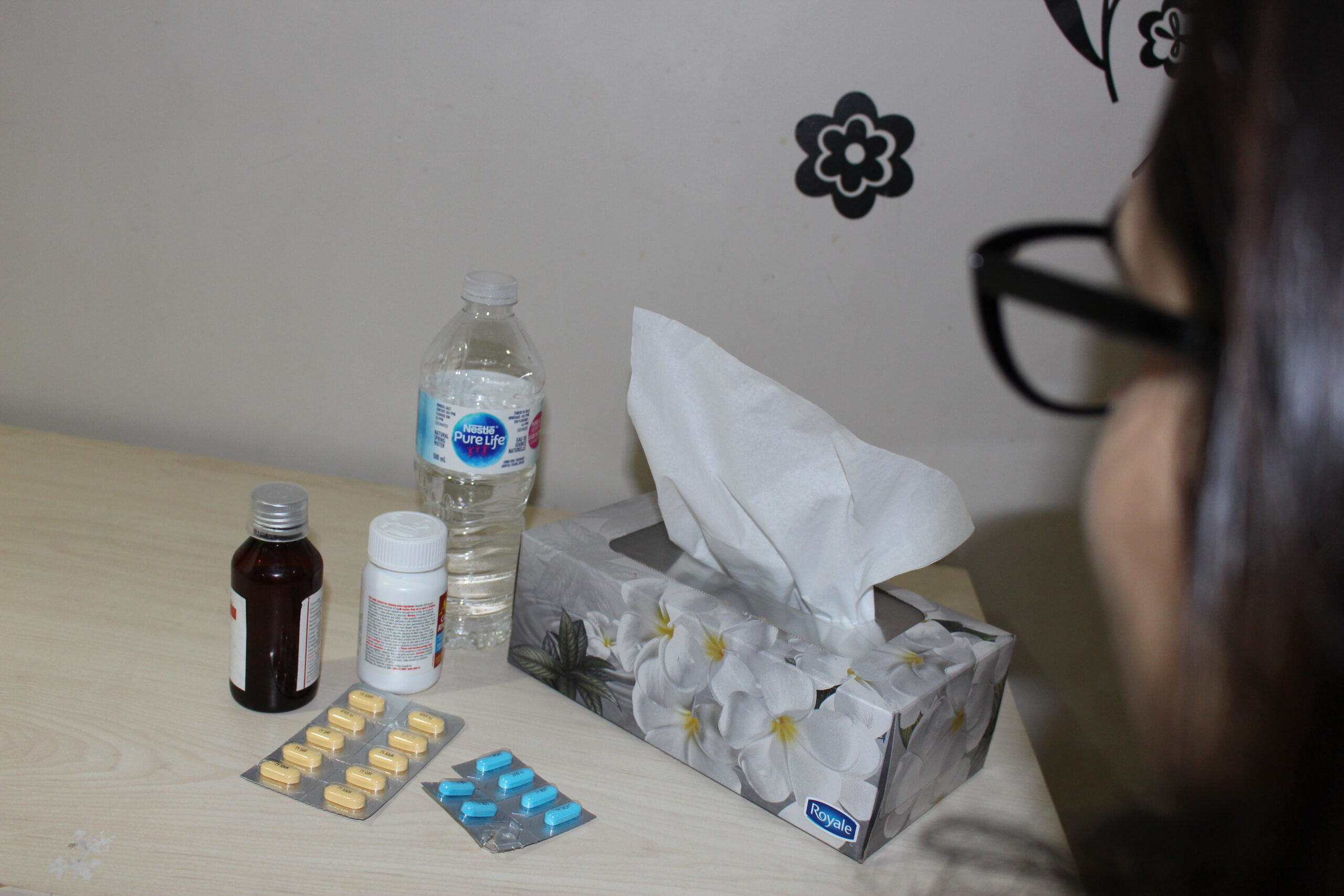 Canada’s below freezing temperatures can create a breeding ground for the flu, with many people coming down with the flu each year.

Raman Deep, a Humber College international student, spent two weeks of her first winter in Canada sick with the flu.

Her doctor recommended she get a flu vaccination after prescribed medication failed to relieve her symptoms,

“Flu vaccination is necessary because it decreases the occurrence of flu and increases the likelihood of a faster recovery,” Byro said, “The flu vaccine consists of antibodies similar to the flu which hence help your body to fight it off.”

The province notes the flu leads to the hospitalization of tens of thousands of people in Canada and kills thousands annually. The flu shot is considered the best defence against the virus.

The latest weekly influenza report by the federal government suspects the country has reached its peak infectious period for this winter. Nevertheless, the weekly monitor notes “influenza A remains the predominant circulating type and influenza B continues to circulate at higher levels than usual.”

Jaskirat Singh, who has lived in Canada for the last five years, had many concerns when his seven-year-old son caught the flu at school.

“My son is not able to go to school because of the flu. It’s not only affecting him physically but is also affecting his studies,” Singh said.

“I advise other parents that they should not send their children to school if they are ill, it is harmful to other children as well,” he said.

“If a child is suffering from the flu, it can be mainly because of the some symptoms such as a fever of 104 F (40 C) or higher,” Byro said, “One of the many reasons behind this can be unsanitized health conditions.”

People suffering from the flu are recommended to have a lighter diet to help relieve flu symptoms, and can work their way back to heavier foods after consulting with their doctor.

“While having the flu and depending on the medication prescribes, you will soon be able to eat a regular diet. Increased fluids are encouraged especially in children and the geriatric population,” Byro said.

The flu can be dangerous if not properly treated, so it is recommended that people who have contracted the flu to wear medical face masks to avoid spreading it to others.