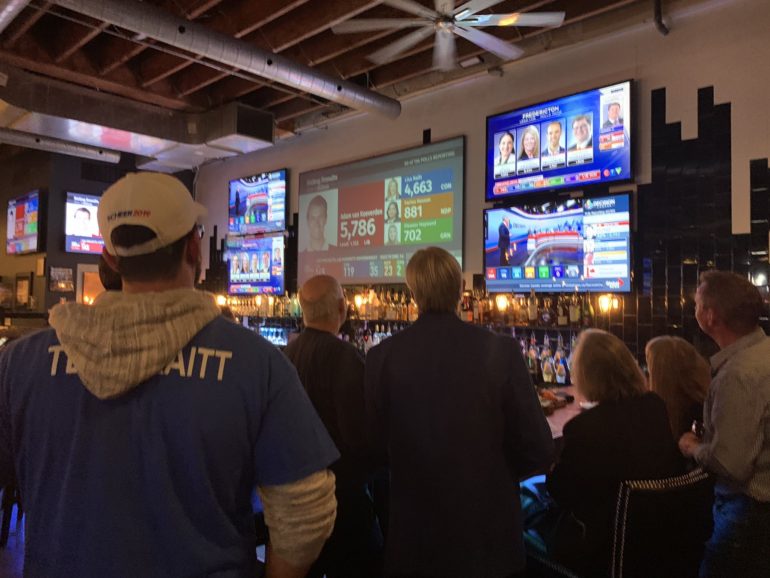 Milton’s electoral race was one of the closest races in the Greater Toronto Area and one of the most high profile.

The riding is located west of Toronto and includes the Town of Milton along with part of the city of Burlington, with an estimated population of 114,093 reported by the 2016 census.

The candidates in this riding were as follows:

Milton was named one of the fastest growing communities in Ontario due to a population increase of around 30 per cent between 2011 and 2016, a National Post report said.

The riding shares borders with the ridings of Flamborough-Glanbrook, Oakville North-Burlington, Mississauga-Erin Mills, Mississauga-Streetsville and Wellington-Halton Hills, according to the Elections Canada riding map.

Prominent debates held within the riding have included the candidate’s plans to combat climate change and creating more affordable housing in the region, reports from InsideHalton.com said. 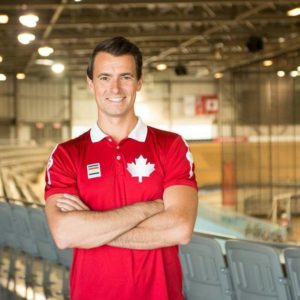 Raitt and van Koeverden were close for much of the 2019 campaign, with a report from 338Canada.com projecting support for each of them was sitting at around 39 per cent each as of Sunday.

Sunday’s report from 338Canada.com declared the Milton decision to be a “toss up,” with the overall odds of winning projected at 51 per cent for van Koeverden and 49 per cent for Raitt.

NDP candidate Farina Hassan was projected to be sitting far behind with 8.9 per cent, while Green Party candidate Eleanor Hayward was at eight per cent and People’s Party candidate Percy Dastur was at three per cent, the report suggested.

Raitt, the current Deputy Leader for the Conservative Party and a former Minister of Natural Resources, Minister of Labour and Minister of Transport under Stephen Harper, has held the seat since 2008 and was able to avoid the large Liberal electoral wave that swept the country in 2015, a Global News report said.

She won in 2015 by a thin margin, with 45.4 per cent over Liberal candidate Azim Rizvee’s 40.4 per cent, Elections Canada reported.

Van Koeverden, a four-time Olympic medal winner in 2004, 2008 and 2012, has become one of the most high-profile newcomers in this election despite little political experience, a report from Maclean’s said.

That recognition helped van Koeverden bridge the initial gap in the pre-campaign projections that showed him at 38 per cent to Raitt’s 43.4 per cent, the 338Canada.com report said.