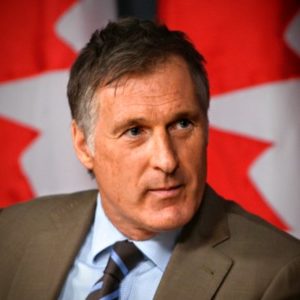 Bernier was first elected to the House of Commons in 2006 after which he served as a cabinet minister in the Conservative government of Stephen Harper.

He finished a close second to Andrew Scheer in 2017 Conservative leadership convention and left the party in 2018 and founded People’s Party of Canada. 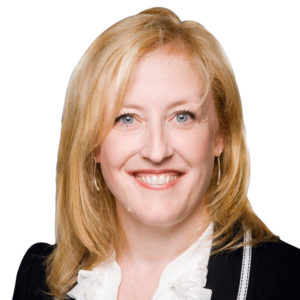 Raitt had represented the riding of Milton in Parliament since 2008.

She also served as a cabinet minister in the Harper government.

Late Monday night, van Koeverden said that he would look forward to meeting Raitt to discuss the key issues for Milton. 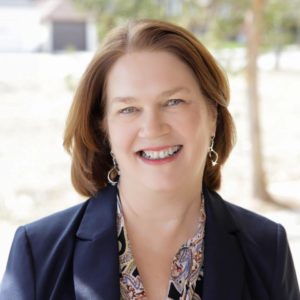 Jane Philpott lost the election in the riding of Markham-Stouffville to Liberal Candidate Helena Jaczek.

Philpott had been a Liberal but this time ran as an Independent, not only against a Tory but also against a new Liberal candidate after she quit Justin Trudeau’s government over the SNC-Lavalin scandal.

Jaczek is not new to politics. She served as a member of provincial parliament from 2007-2018 in the riding of Oak Ridges-Markham and held cabinet positions from 2014 onwards for then Ontario premier Kathleen Wynne. 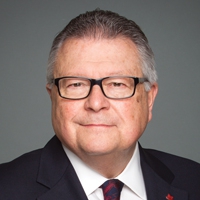 Goodale was first elected to Parliament in 1974 and has been in and out of federal politics ever since.

He has won every federal election since 1993, after which he served as Cabinet Minister in various governments.

Goodale said there will be “lots of work to be done in coming weeks, months and years” as he conceded defeat to Kram.