Toronto to bid on WNBA team this summer 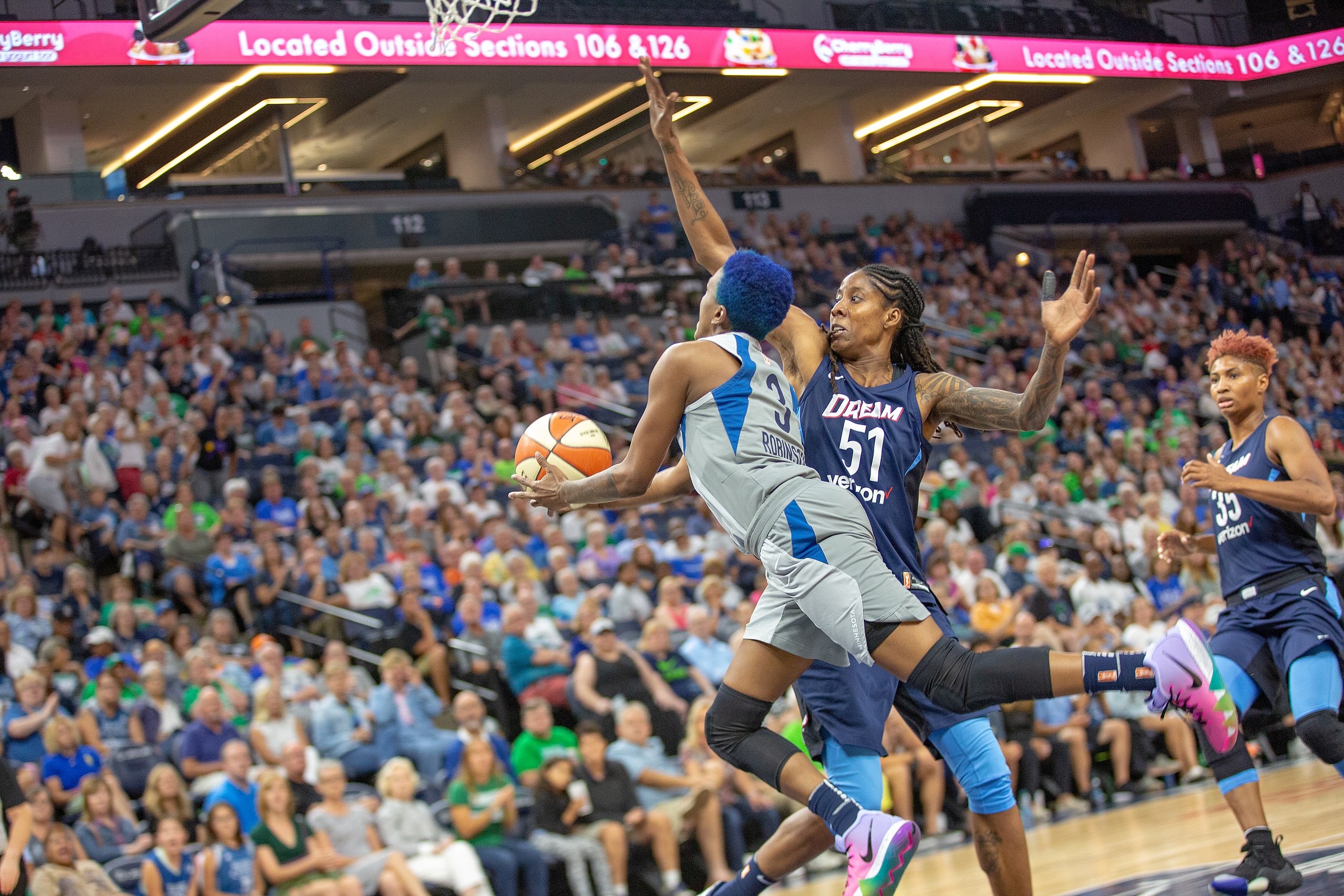 A bid for Toronto’s first ever WNBA team will be officially submitted to the league by summer’s end.

Advertising entrepreneur Daniel Escott said he and his co-bidder, Max Abrahams, began working on the idea as a “back burner project” during the WNBA draft in April.

And although the idea for the franchise began to form before the Toronto Raptors’ historical championship win in June, it really picked up steam when the Raptors made the finals, Escott said.

“It just kind of spun to life,” he said.

Quickly evolving into a full-fledged business plan aimed at securing a team for spring 2020, the bid boils down to one giant document that focuses on why Toronto is the right place for a team, Escott said.

“How do you sell the franchise, how do you get your fans, how do you bring in the money, what opportunities can you line up, what makes your market attractive?” he explained.

That’s where the Raptors’ championship really plays a role in the bid, by putting Canada and Toronto on the map, Escott said.

Canadians would be behind the team, but getting the U.S. and the league to take it seriously is a different story, he said.

“It is showing the U.S., showing the NBA, the WNBA and frankly the rest of the world, that we mean business,” Escott said.

And although they have spoken with the league’s owners, the NBA, Basketball Canada and the WNBA Players Association, the bidding process is a long one, he said.

Official Update: Paperwork will be submitted to the @WNBA this summer right in time for Spring 2020 inaugural season tip off 🏀🇨🇦 #WNBATO

Once submitted, the bid is subject to a vote by the 12 WNBA owners on whether they want to expand the league and if they do, where to expand, Escott said.

“We just wanted to make sure that this bid and Canada as a whole was put on the table for their first day,” he said.

Profitability is a well-known concern in the WNBA — they recorded a $12 million loss in 2018 — and with the league’s current collective-bargaining agreement (CBA) expiring, there’s speculation as to whether or not the league will even consider new teams this year.

Michael Reio, founder and director of Basketball World Toronto, said while bringing a WNBA team to Toronto would be fantastic for women in sport, it’s going to take substantial financial and community backing.

“It’s going to take an awful lot of support from the city, from various different levels, obviously private businesses, and just general community support to really keep it going,” Reio said. “We don’t want to have it come in and then fail within a short period of time.” 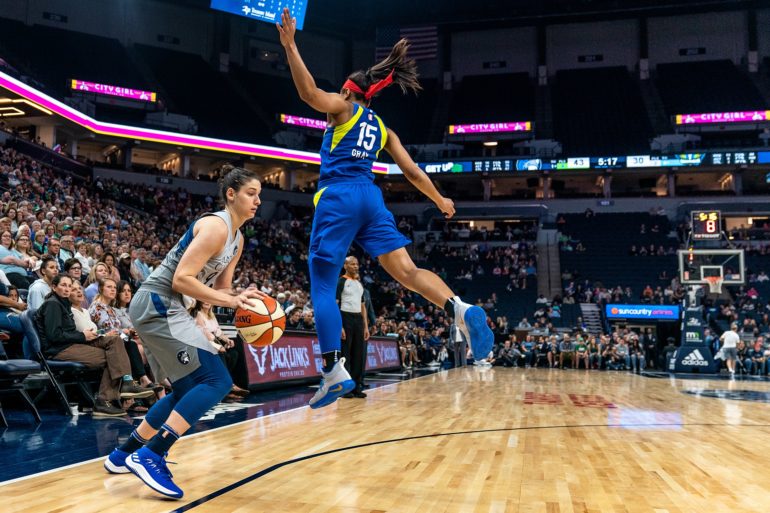 He emphasized how important the support of the Raptors would be to the team, calling it an “integral part” of potential success.

“If the Raptors get involved with this bid, which I would hope that they would over time, it would be really good,” Reio said.

Escott said they have reached out to the Raptors and have left the door open for a public facing partnership.

At this point, MLSE are not involved as owners of the bid or investors, Escott said. But they are “very supportive.”

If the bid was accepted, a more serious conversation about the involvement of MLSE and the Raptors would take place, Escott said, acknowledging their support would be necessary for long-term success.

That success also relies on what Escott described as an “once-in-a-lifetime generational opportunity” due to the rising popularity of basketball in Canada. While it’s a fantastic business opportunity, it’s also the chance to create an ecosystem that puts both genders on the same playing field, he said.

On the flip-side, he said while they don’t want to gender the sport itself, it’s an opportunity to show women and girls in Canada that there are people they can look up to.

“Look at the effect that Christine Sinclair has had personally, single-handedly on women’s participation in soccer over the last ten years. This is an opportunity to have that same impact in basketball,” Escott said.

The public interest is evident, he said. Due to the sheer volume of season ticket requests, they’ve started a running list that he said could potentially already be sold out.

“We think that this bid could be one of — if not the most successful — WNBA franchises to date,” Escott said. “Right now the big question is, will the league move forward with this, this year.”