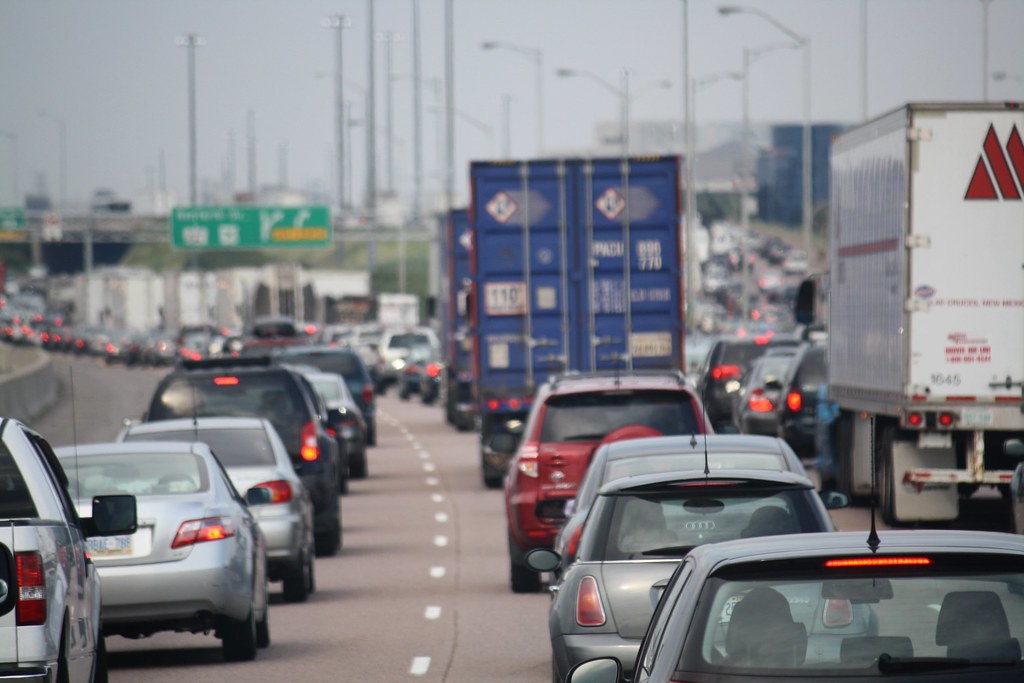 The presence of the private transportation companies (PTC) creates millions of additional trips that contribute to traffic volume increase and harmful emissions, according to Ryerson’s Urban Analytics Institute study released on June 23.

“Given that numerous city policies are focused on reducing reliance on the private automobile, the current vehicles-for-hire regulatory frameworks have done little to curb the demand for travel by car,” the report concluded.

The study said PTC vehicles are held to more relaxed emission standards compared to taxis, which are required to be alternative fuel, hybrid, or low-emission vehicles.

Cities like New York have set a cap on the number of PTC vehicles in the city after realizing the significant amount of traffic they generate. In Toronto, there is a cap of 5,000 taxi licences, while the study estimated the number of PTC licences at 70,000 — with no current cap regulation.

McGill geography graduate student Paris Marx said he doesn’t understand why one standard should apply to taxi drivers and another to Uber and Lyft drivers. 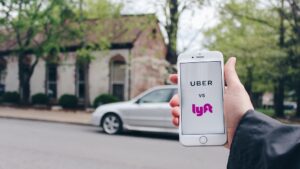 “If PTCs are going to remain part of Toronto’s transport mix, they need to be properly regulated,” Marx said. “The 70,000 PTC drivers definitely needs to be reined in, as studies have indicated that PTC services reduce transit ridership, make congestion worse, and increase transport emissions.”

PTCs were making an average of 176,000 trips a day in Toronto, estimating this increase in PTC trips has removed more than 20 million annual trips from public transit, according to the study.

A report by the City of Toronto said that 49 per cent of users of PTC would have used public transit in the absence of PTC services.

“Increases in city traffic may likely be due to the lack of reliable and efficient public transit service,” Pascua said. “Given that there haven’t been any major expansions to the public transit in areas which are hit hardest by traffic congestion, the services offered by PTC are that much more appealing.”

Uber and Lyft did not return Humber News request for comment.