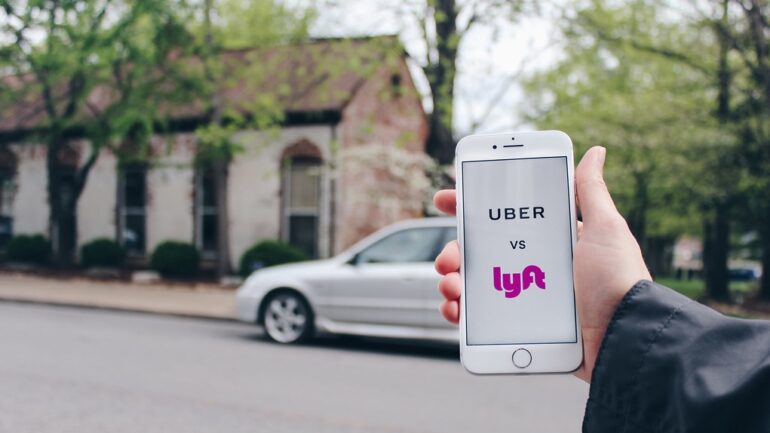 Toronto licensing staff recommended mandatory driver training to be implemented for all ride-hailing companies in the city.

Council decided in 2016 to remove training requirements because of Uber’s popular presence in the streets of Toronto.

In 2018, 28-year-old Nicholas Cameron died when the Uber he was a passenger in struck another car and collided with the median on the Gardiner Expressway. Cameron’s family, along with taxi companies, have been pressing for stricter regulations and training for ride-share drivers.

If approved by city council, these courses for drivers would become mandatory for both app-based and standard taxi companies. The issue lands before the General Government and Licensing Committee on June 24, and is expected to go before council on July 16.

Humber News contacted Uber and Lyft, but did not receive a response.

Kristine Hubbard, operations manager at Beck Taxi, said since the removal of the mandatory 17-day training course, the worst things that were predicted happened.

“It’s exactly what should never have happened in the beginning, was to remove the training and I think what we all knew that they would realize their mistake that they have done,” Hubbard said.

The required city-approved course will cover topics including sharing the road with cyclists and transit vehicles, accessibility, safe driving, and legal requirements.

Hubbard said while it’s a step in the right direction she isn’t sure how exactly the training will look and how it will be enforced.

“Are they going to do something that’s meaningful and real in terms of their mandate to mitigate risk?” Hubbard asked. “Are they really going to do that or is this just some weak attempt at trying to appease people who are calling for this training?”

Vehicles are required to have a sticker identifying which app company — such as Uber and Lyft — as outlined in the Private Transportation Companies bylaws, yet Hubbard said only about 50 per cent of them have that identifier on their vehicle.

“Regulation is nothing without enforcement,” Hubbard said. “So while it’s written in the regulation, it doesn’t mean anything if it’s not being enforced or abided by.”

Shay Santos, a user of ride-sharing services such as Uber and Lyft, said mandatory training will make her feel more comfortable.

“I have felt unsafe at times when taking an Uber,” she said. “I’ve had drivers who would take short-cuts, or they’d forget to use their turn signal or would speed and use their phone when driving.

“It makes me question why safety training programs would be removed when that should have been their first and constant priority,” Santos said.