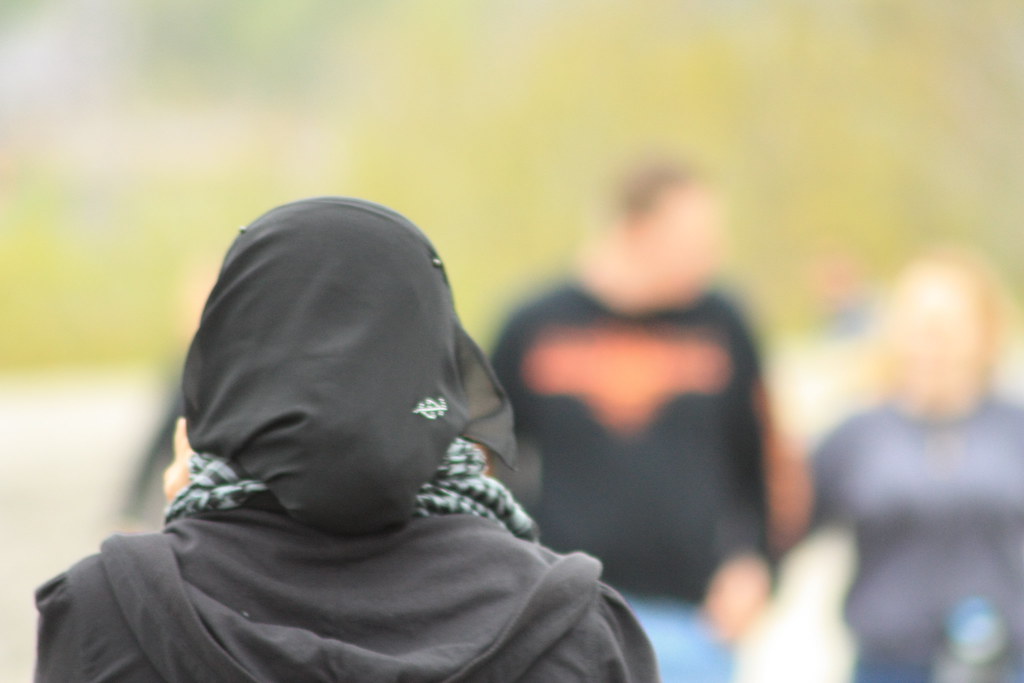 The hijab is one of the items banned under the religious symbols bill in Quebec. (Flickr/Art Form)

The Canadian Civil Liberties Association along with the National Council of Canadian Muslims (NCCM) and a Muslim student launched a legal challenge for a judicial review and a stay to Quebec’s new law banning public employees from wearing religious symbols at work.

Ichrak Nourel Hak is a Muslim education student who, under the new law, will be unable to work as a public school teacher unless she removes her hijab and she joined the CCLA and the NCCM in the suit.

“We have retained the same lawyers who have challenged the niqab ban in 2017 … they were successful in obtaining a suspension of the niqab ban bill and we hope to obtain the same results of the niqab ban law,” said Noa Mendelsohn Aviv, director of the equality program at the Canadian Civil Liberties Association (CCLA).

Teachers, judges, crown prosecutors, and police officers are included in this ban.

Items including hijabs, kippahs or crosses are now not allowed to be worn on the job.

The bill has a grandfather clause which will allow for current employees who wear religious symbols to keep their positions but the clause doesn’t apply if they transfer positions or obtain a promotion.

It also requires citizens to uncover their faces when receiving a public service or for identification reasons.

Bill 21 passed by a vote of 73 to 35 with the majority Coalition Avenir Quebec (CAQ) government with the support of the Parti Quebecois.

“It doesn’t surprise me at all [that the bill passed] … the CAQ won [the provincial election] on the basis of such populist positions,” said Vrinda Narain, an associate professor at McGill University Faculty of Law specializing in constitutional law and feminist legal theory.

Narain said there seems to be a lot of currency for such xenophobic, racist viewpoints in areas outside of Montreal, where she works.

Simon Jolin-Barette, the Minister of Immigration who tabled the bill, also invoked the notwithstanding clause meaning that people can’t challenge the law on the basis of human rights violations.

He also added an amendment to the bill that a specific person can be designated to make sure services are delivered and received with the face visible.

Critics in the house have called this the “secularism police,” which Jolin-Barette denies. 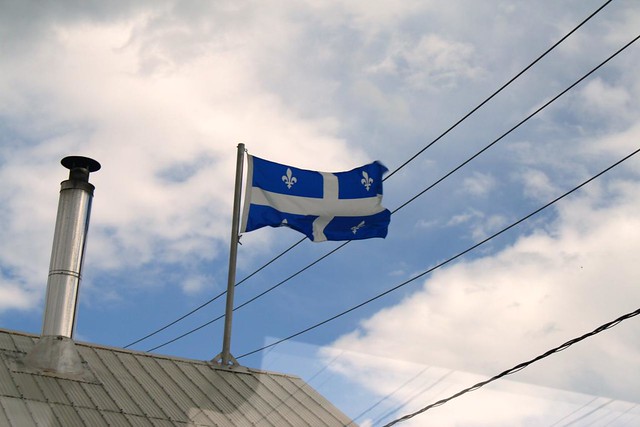 Quebec is the only province to have adopted a ban on religious symbols in Canada at present. (Flickr/LexnGer)

“We simply have to ensure that everybody has the choice to make these decisions themselves and the government doesn’t have business in this,” Mendelsohn Aviv said.

Mendelsohn Aviv said the bill discriminates against equality and religious freedom rights in Quebec, which are fundamental human rights and civil liberties recognized all over the world.

“We should be clear that there are going to be those who have deep religious convictions and they are going to continue to work in the public sector,” she said.

The impact is going to be felt by the most by racialized communities, she said.

Jolin-Barette told to a group of journalists yesterday he is extremely confident in the validity of the law.

“At last the government is acting in the name of Quebecers,” he told the house.

He also said the government will defend the law with conviction and firmness if it’s challenged.

“Most obviously the bill directly impacts religious minorities specifically Muslim women … but I think it’s a mistake to think it only impacts those groups, I believe it impacts us all as a society and creates social disharmony, exclusion and quite frankly, hate,” Narain said.