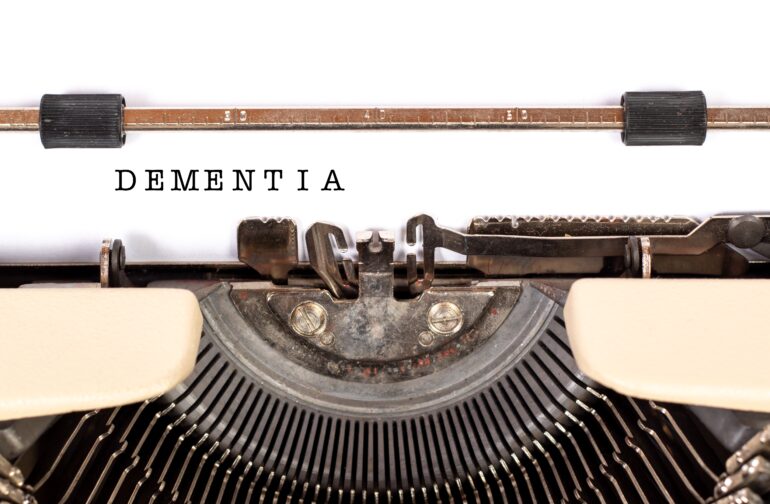 Federal Minister of Health Ginette Petitpas Taylor announced the first ever dementia strategy for Canada on Monday. More than 419,000 Canadians aged 65 years or older are currently living with dementia, according to Public Health Agency of Canada. (flickr.com/Trending Topics 2019)

The policy, called A Dementia Strategy for Canada: Together We Aspire, focuses on preventing dementia, finding a cure and providing quality of living and support to people living with Alzheimer’s disease in the country. It’s part of a funding program for treatment where the federal government will invest $31.6 million for this project and an additional $14.4 million from stakeholders bringing the total of $46 million.

In the 2019 budget, $50 million was proposed by the government over five years and it supports the community-based projects across Canada, and mainly focuses on giving mental health support to people suffering with dementia.

“In less than 15 years, the number of Canadians living with dementia will nearly double to 937,000 and there is a need for the dementia strategy,” said Saskia Sivananthan, the Chief Science Officer of the Alzheimer Society of Canada.

“This is not full-fledged funding but it is definitely a good start. We are advocating the federal government to increase the funds as there is a need to remove the stigma around dementia in Canada,” Sivananthan said. The federal government collaborated with researchers, health professionals, caregivers and people living with dementia to design the strategy.

“What we heard from stakeholders across the country, including those living with dementia and caregivers, had a direct impact on the development of Canada’s first national dementia strategy,” said Petitpas Taylor in a news release.

Dementia is a brain disorder and often affects the elderly. According to Alzheimer Society of Canada, one in four Canadians would feel ashamed or embarrassed if they had dementia and it can be present in the brain for up to 25 years before symptoms appear.

Nearly 76,000 people are diagnosed with dementia every year, the statement said. More than 419,000 Canadians aged 65 years or older are currently living with dementia, according to the Public Health Agency of Canada.

The minister also announced funding for Phase II of the Canadian Consortium on Neurodegeneration in Aging (CCNA), a national collaborative research in dementia, led by the Canadian Institutes of Health Research (CIHR). Alzheimer’s Society of Canada is one of partners of CCNA involved in this project.

The main aim of the strategy is to provide a good quality of life to people suffering with dementia in Canada.

The Alzheimer Society has been conducting awareness programs working with all care centres and NGOs to help people living with dementia.

Rosanne Meandro, director of communications for the Alzheimer Society of Canada, said it has been advocating for a national dementia strategy and will continue to work hard to deliver change for all Canadians affected by dementia.

“Yesterday’s announcement was historic and a long time coming,” she said.