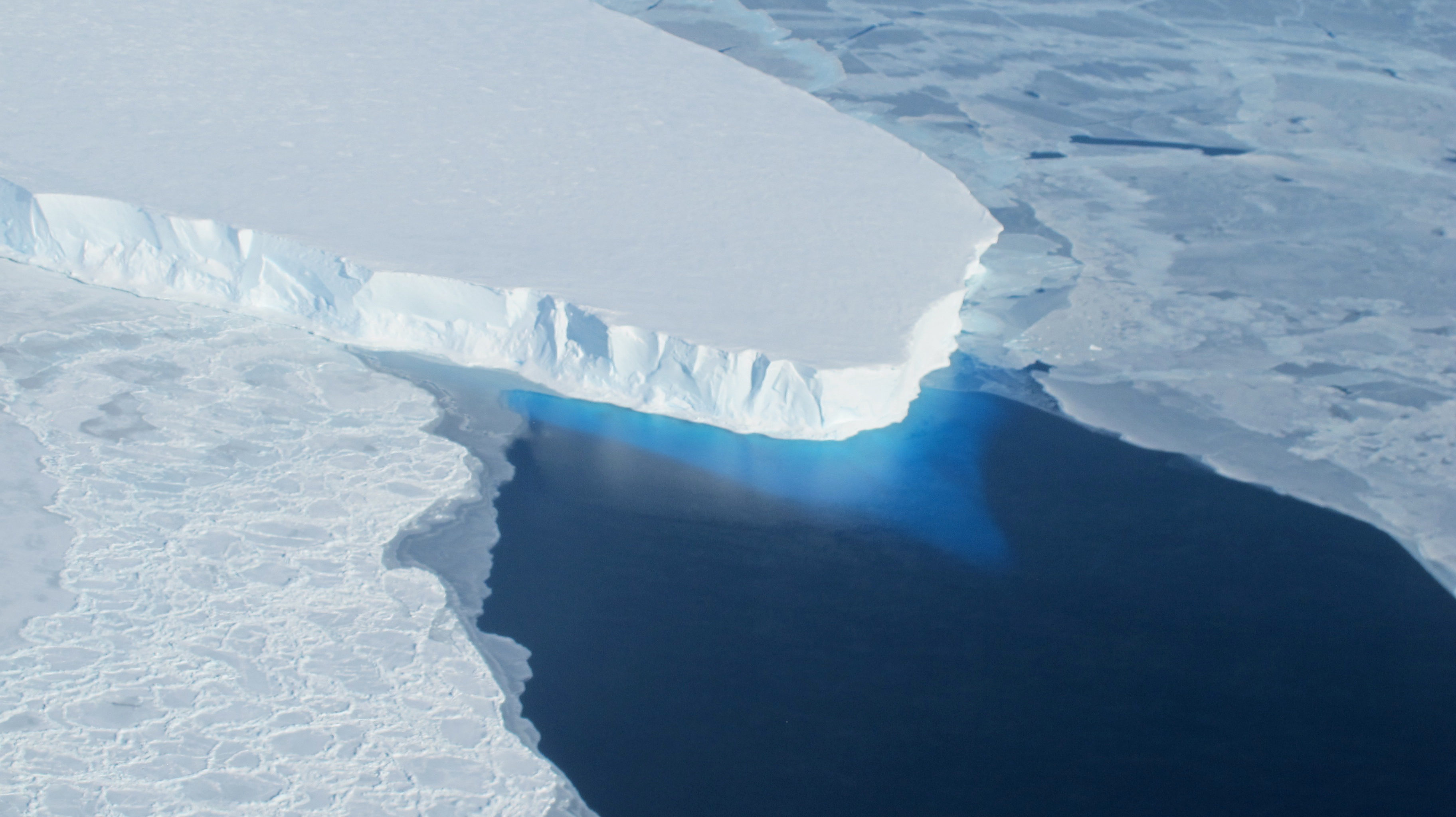 The melting of Thwaites Glacier, part of the West Antarctic Ice Sheet, is just one of the consequences of climate change. Canada announced a climate emergency yesterday. (NASA)

The Canadian House of Commons passed a motion to declare a climate emergency in the country last night.

The motion, proposed by Catherine McKenna, the Environment and Climate Change Minister, passed with 186 to 63 votes.

Keith Stewart, senior energy strategist from Greenpeace Canada, said people should look behind the politics behind this motion.

“They approve this motion, but then they go and approve the Trans Mountain pipeline,” he said. “They need to act on the declarations they make.”

All of this comes after a study by Environment and Climate Change Canada revealed Canada is warming up two times faster than any other country in the world.

More than 40 scientists worked on this study in which they concluded this climate change is “irreversible” and all that can be done is reduce the damage caused to the environment by limiting emissions of greenhouse gases.

In a recent survey commissioned by CBC News and conducted by Public Square Research and Maru/Blue between May 31 and June 10, around 66 per cent of Canadians said they are worried about climate change.

But while two thirds of the country might be concerned about the issue, half of those surveyed across the country would not be willing to pay more than $100 annually to help prevent climate change.

The survey also said 19 per cent of Canadians listed climate change as the issue they are most worried about, the second most pressing issue behind the cost of living.

About 4,500 members of the Maru/Blue online panel participated in the survey

Most Canadians surveyed are willing to change some of their daily living habits to help with climate change prevention.

Another 15 per cent believed they were already doing enough to ensure a better environment while four per cent said they were not willing to do anything at all.

The CBC survey also found out 43 per cent of respondents supported the carbon tax and 47 per cent were against it.

Stewart said these surveys should be taken with a grain of salt.

“There is problem with the premise of the poll, individually we cannot contribute enough,” he said. “Politicians need to take actions and companies need to pitch in to fix some of the damage they have caused.”

Stewart said Canada is ready to move to be a 100 per cent renewable electricity dependent.

“We have the capacity to do that but the politics are getting in the way,” he said. “Politicians need to step up to the fossil fuel lobby.”