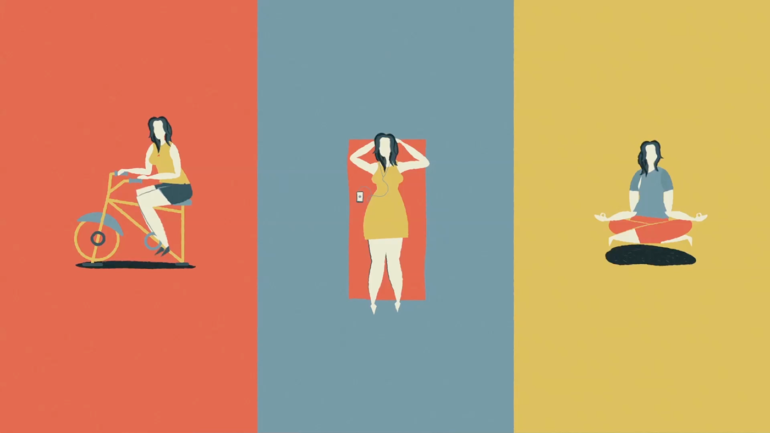 Women are less likely to have their autism diagnosed than men are, a report from the U.K. shows. (Creative Commons/Angelica Baini)

Women are less likely to receive a clinical diagnosis for autism, and they are also more likely to have their autism misdiagnosed, according to a 2017 epidemiological study out of the U.K.

But this is not to say that women don’t have autism or that the research is not improving.

Research into autism is steadily evolving, and along with it, knowledge of how autism presents in different people is also changing.

Traditionally, the assumption has been that the presence of autism in males outpaces it in females by a ratio as high as five to one; the new research suggests that a clinical diagnosis should show a ratio closer to three to one.

Dori Zener is a Toronto-based counsellor for individuals on the autism spectrum and those with mental health issues and learning differences.

She said the common picture of autism is of that in males: an image of “more obvious” presentations of autism recognized by society.

And that mold is part of the problem as it shapes the tools and criteria that researchers use to perform their studies.

“Up until recently, all of the norms and diagnostic tools in the research samples were dominated by males,” Zener said.

She said that if women did make up the scientific sample, they would be women who exhibited the obvious signs of autism including non-speaking and repetitive behaviour.

“The girls who don’t meet that strict criteria are getting missed. So the tools actually are not accurate in being able to pick up autism in females,” she said.

But now the mold is being reworked as knowledge is being gained, Zener said.

“There’s a group of researchers in the UK who are coming up with assessment tools that are normed for female participants, in particular women who might be diagnosed later in life,” she said.

While this advancement is a good thing, it does not erase the damage that has been done as a result of administering clinical diagnoses based on a male model of autism, Zener said. 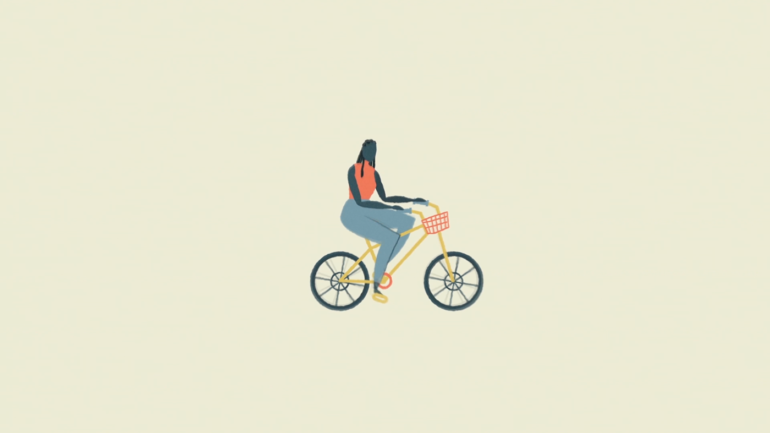 “Girls and women are getting misdiagnosed and misidentified and developing a number of mental health conditions and other struggles and social rejection, because their needs are not properly identified and diagnosed,” she said.

According to Zener, inadequate diagnostic tools mean that often researchers have not known what to look for.

“Early on [developmentally], some of the research is showing if you look at the schoolyard, boys on the spectrum tend to play on their own and sort of just wander around, whereas girls will try to associate with other groups of girls but they’ll be on the periphery,” she said.

The observation reinforces the point that boys with autism might be more obvious than girls.

If school teachers want to assist girls with autism, Zener recommends that they begin to look for something else.

“If they [the teachers] are noticing that during recess time these girls are having difficulty inserting themselves socially, or maintaining ongoing relationships, that would be a good sign,” Zener said.

She said that because of the lack of clinical diagnoses and biased tools of detection, girls who don’t receive a clinical diagnosis, certain level of support, or aren’t educated about their developmental disability, will adopt certain coping mechanisms.

They begin to “mask” or “camouflage,” Zener said.

“They [the girls] purposefully, through observation and mimicking, take on the behaviour of other girls to try to learn how to behave appropriately in different settings,” she said.

In other words, the girls perform femininity: “I think they understand that it’s expected of them to be social,” Zener said.

“Girls learn how to hold it all together, they tend to keep it in all day long in the school yard, they’re like the perfect student, they follow all the rules, and then they come home and they let it all out and they’re exhausted,” Zener said.

She said this will impact their mental health negatively.

“How gender expectations play out really shapes the girls’ behaviour,” Zener said. “Interestingly, though, if you look at autistic people as they grow up, they tend to have much more fluid gender identities and sexual identities. We don’t necessarily see gender the same way as neurotypical people.”

Susan Watts manages media relations for Autism Canada, a non-profit organization in Toronto that works to educate Canadians about autism.

Watts has received many emails from women who, after they have a child diagnosed with autism, recognize the characteristics in themselves.

“Where do I go from here?” these women ask of Watts.

Watts is apprehensive of pointing a finger at researchers and doctors, though.

“Through their education they have been exposed to more male children on the spectrum. And so it takes a while to make a shift,” Watts said.

But the shift is happening.

“I think that it’s changing. But these things change slowly,” Watts said, echoing Zener. “And it takes a while for the research to make it right down into the doctor’s office, which is unfortunate,” she said.

What is easing the shift is public activism.

“I think that adults on the spectrum are speaking out so much more, women especially,” Watts said. “That is very recent and it’s wonderful to see that women are speaking out to support the youngsters.”

Watts sends this video, along with other information, to mothers who have daughters with autism.

She said she sends this information so that the mothers themselves have a real sense that there are wonderful possibilities for their young girls.

“There’s work being done I think globally to try to raise the awareness of girls and women with autism. It’s just happening at a slow pace, unfortunately,” Zener said.