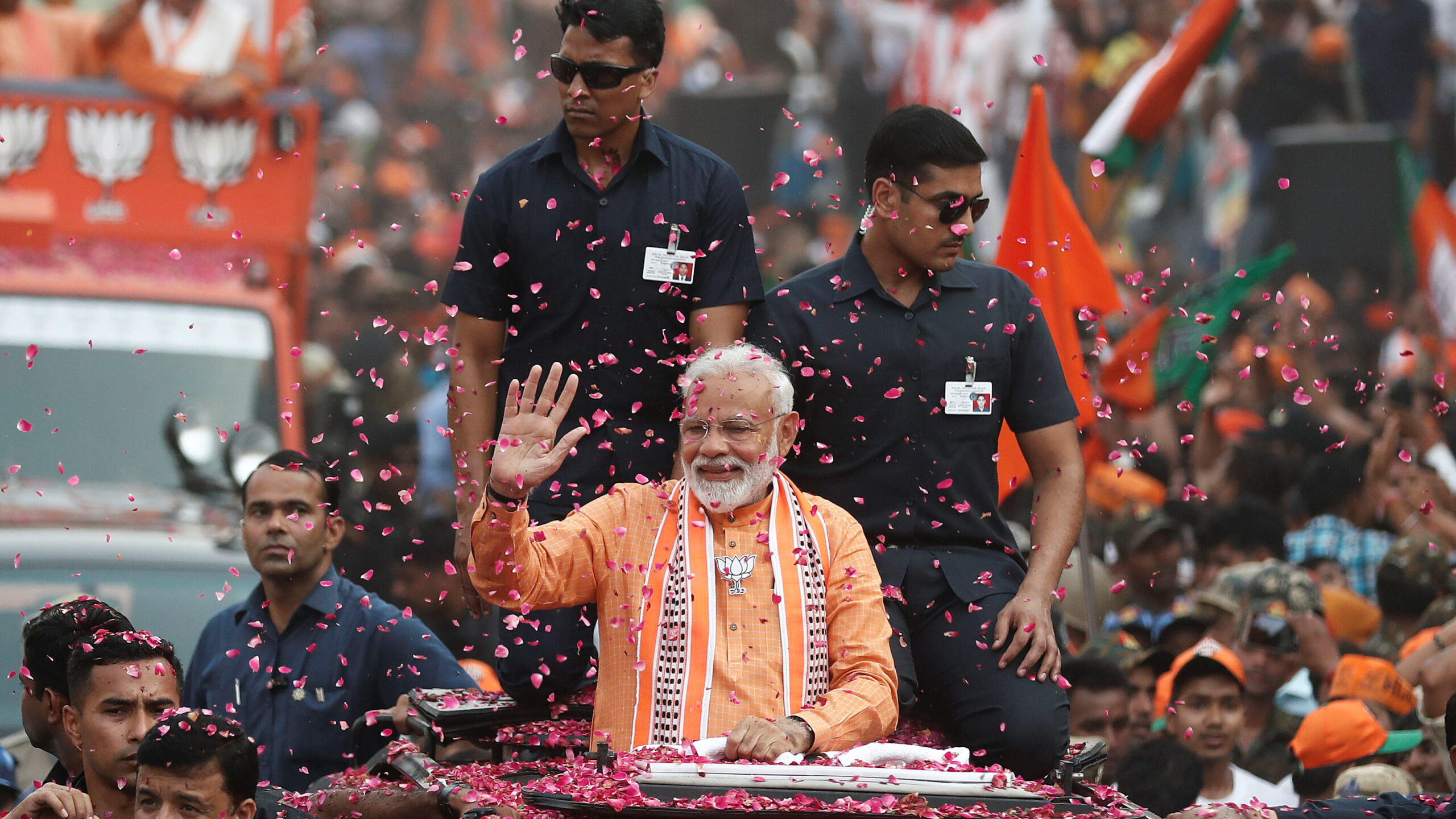 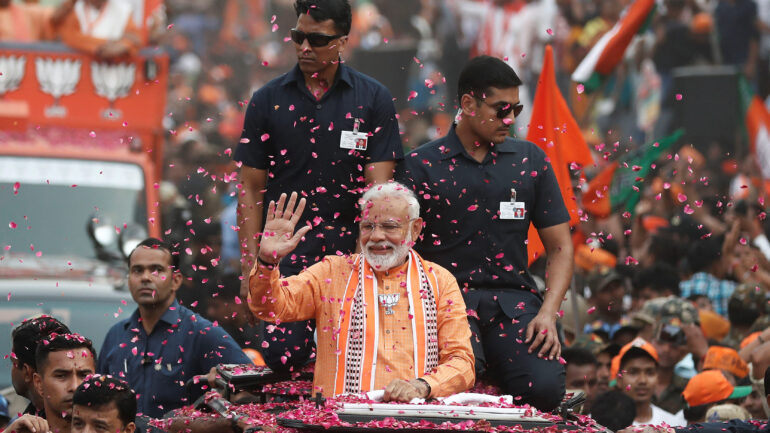 Elections in India were held in seven phases from April 11 to May 19 and the results will be declared on May 23.

Over the past years campaigns were led by Bhartiya Janta Party (BJP) government which helped them gain more votes in this election.

The outcome of the Indian election will have an impact on every country in the world.

Comparisons have been made with India’s current Prime Minister, Narinder Modi, and the BJP party to U.S. president Donald Trump’s focus on border control.

A survey done by ABP-CVoter showed that the National Democratic Alliance (NDA) might win the 2019 Lok Sabha elections, but may fall short of the 272 seats majority mark compared to the last five years.

The strike rate of exit pollsters is low when it comes to seat count but most get the trend right. #countdownto23rd #2019Elections #ExitPoll2019 @livemint pic.twitter.com/EzXp3hvauw

The survey predicted that the BJP will win 203 seats while Congress alone may receive 109 seats. The Third Front parties are ready to collaborate with the party which will win over 130 seats in total.

Gurpal Kaur Bajwa, T.V. anchor and radio jockey, said that people’s expectations are very high for the BJP if they become the ruling party again.

“Some reports said if Modi is not going to be the Prime Minister of India then the economy will tend to decline,” she said.

Karan Kochar, a city spokesperson of Congress party, said that over the recent years, an aggressive campaign was led by the BJP government interfering with the work of opposition parties as well.

“High unemployment rates, complexity in filing Goods and Services Tax (GST) returns, and young generations heading towards other countries for higher education and jobs, which is a major drawback of our country,” he said.

Twinkle Khanna, a Chitkara university student from India, said the quality of mainstream education should be improved because students are facing problems when they go for jobs.

Sunita Sharma, an owner of Rainbow high school in India, said fees in private schools are increasing day by day which is a heated issue for the people who live in the country. 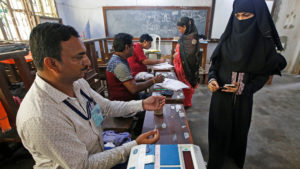 Residents voting on election day for the candidate they want to be their leader. (REUTERS/Rupak De Chowdhuri)

The government should provide more job opportunities to youths according to their studies.

In some remote areas, there is a lack of social securities and people want to get rid out of this problem.

Prabhjot Saini, a 26-year-old Trichologist in India, said safety for women is a major issue where India is lacking and the government should enhance various strategies.

Surbhi Tandon, a student of Chitkara University in India, said political parties are focusing more towards religious issues rather than giving more importance to the social development of the country.

“There are major problems faced by the farmers in terms of their land and fields, because they are not getting proper pay rates and government should propose new policies,” Karan Kochar said.