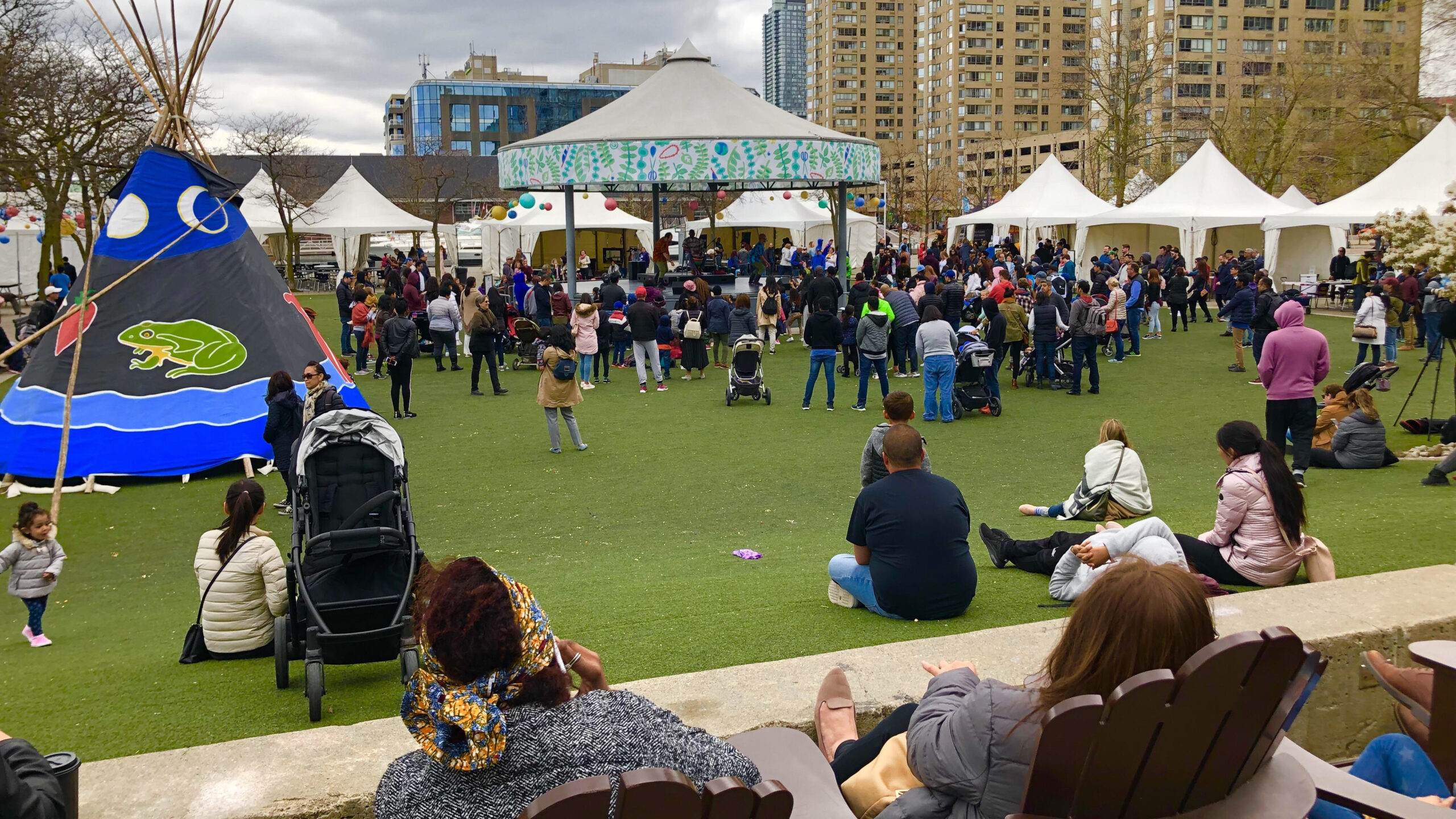 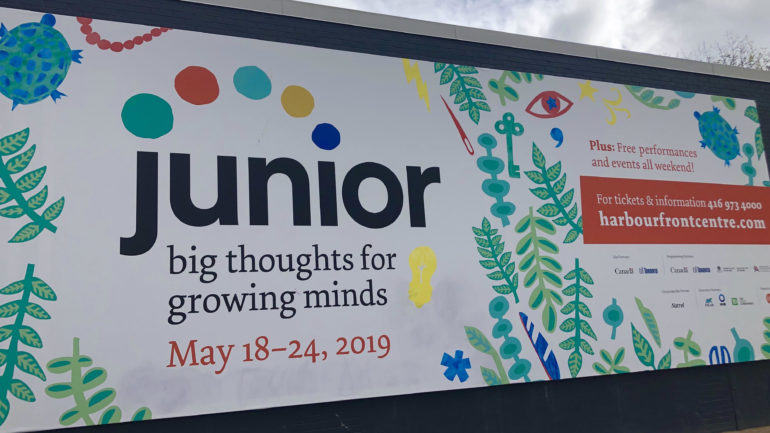 Exciting productions and interactive performances from British Columbia, Ontario, and Quebec, as well as Australia, Norway, Belgium, the United States, and the Republic of Korea are in Toronto entertaining young people this week.

The festival started on May 18 and goes until May 24 and was held at 235 Queens Quay in Toronto.

It is for children aged four to 14-years-old, however, anyone is invited to come, said Aela Brown, production intern for the Junior festival.

“Next week we are going to have schools coming and seeing the actual place and a lot of performances and shows that we are doing,” Brown said. 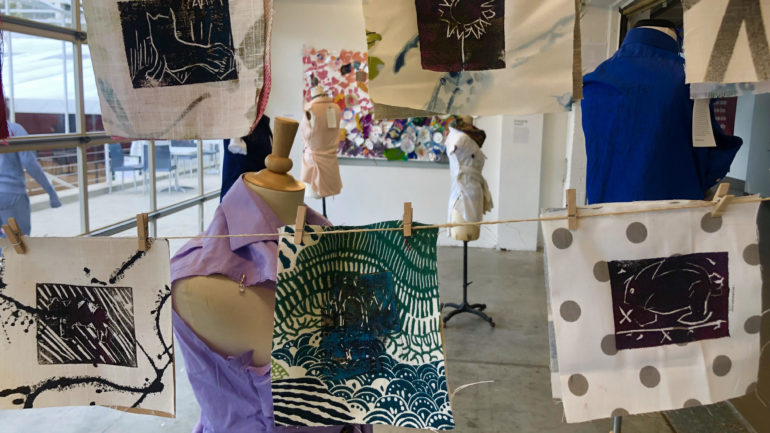 These performances are an opportunity for young people to explore identity, growth, and to have fun with their families for the long weekend with free activities that include circus acts, dress-up, storytelling, live concerts and more.

He said the Harbourfront Centre is responsible for ten acres of the waterfront in terms of cleaning and taking care of the environment, which also includes boating tourism. 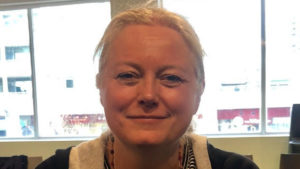 Nathalie Bonjour, acting director and manager of Junior, an international children’s festival in Toronto. Bonjour directed a team that hosted the event this weekend. (Su Kustric)

The main goal of Junior, is to encourage the creativity that allows children to re-imagine the world they live in and their place in it, said Nathalie Bonjour, acting director and manager of Junior festival.

“We know that kids have a lot of important questions about some pretty big issues, Junior will open up young minds to new perspectives and bright ideas with a dash of wonder and a lot of fun,” Bonjour said.

She said that theatre, dance, puppetry, and music from across the globe offer new ways of looking at life, drawing on a variety of international talent to engage and entertain the entire family.

The Junior festival also provides some quieter activities and performances that are designed for the children who might be under the autism spectrum or who would benefit from the more relaxed department in the theatre, Bonjour said.

“This is just a way of kicking off the summer since we have a lot of programs going outdoors and we are very fortunate that we have such great weather this weekend,” Bonjour said on Sunday. “We wanted to have all that free programming for people to experience and collect all of this international and national stuff from all around the world.”

Harbourfront’s tradition of programming and fostering innovative, creative expression in all artistic disciplines.

“We think it is really important for children to see other perspectives, people from different parts of the world to understand the artists and see the world in different ways so they could express that through their art form,” Bonjour said.