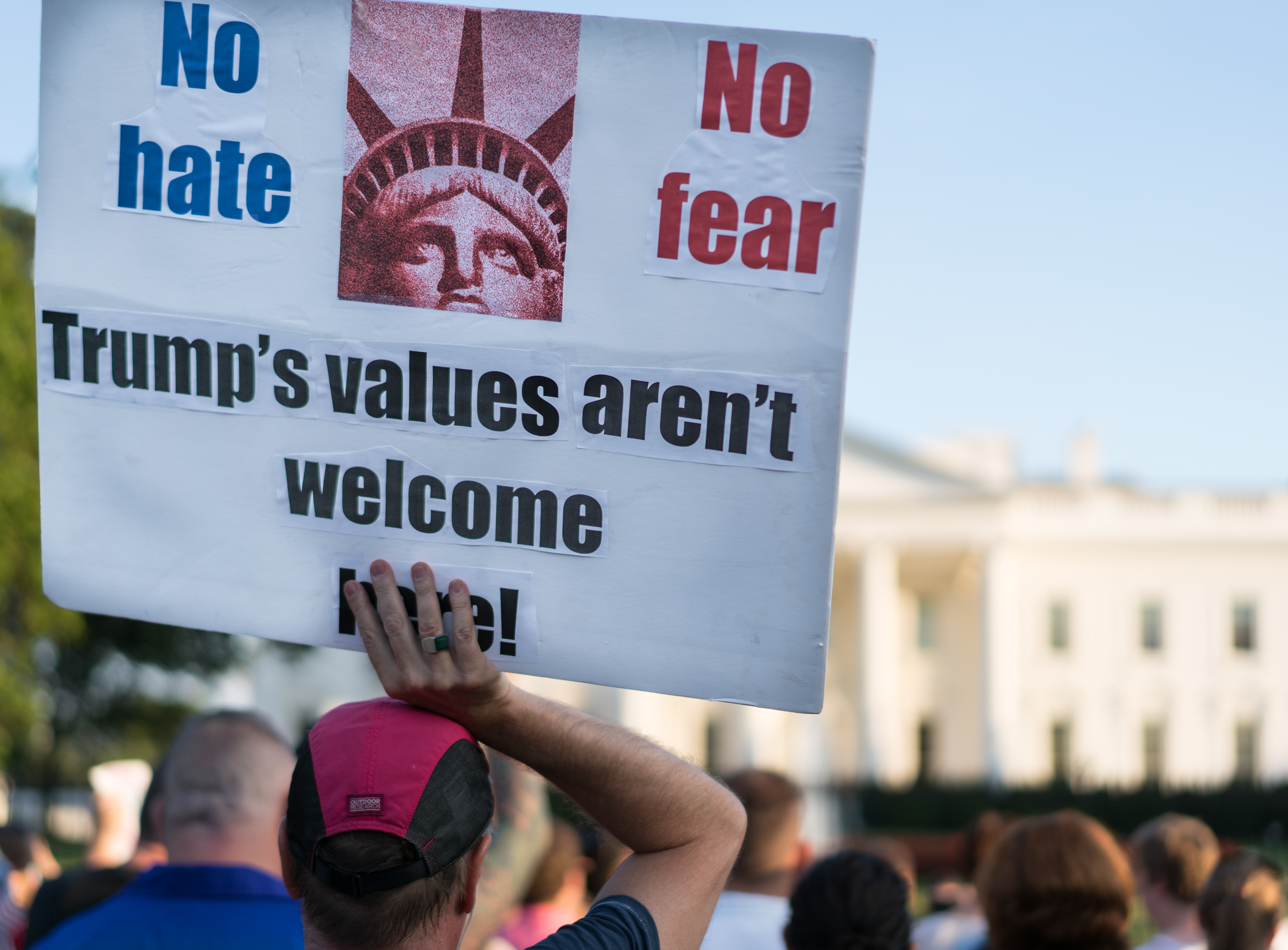 Transgender Rally at the White House in Washington, D.C., in protest against the U.S. military ban announcement. (Victoria Pickering)

Although the initial ban was announced via Trump’s twitter in July 2017, injunctions imposed due to several court cases challenging the ban had blocked it from being implemented.

However, in January the U.S. Supreme Court voted 5 to 4 to lift the injunctions, allowing the ban to proceed.

“The court signals in its reversal of the preliminary injunctions that it’s not sympathetic to the evidence, it’s not sympathetic to the lower courts findings that the plaintiffs are likely to prevail, that there’s likely a constitutional injury,” said Aaron Belkin, director of the Palm Center, an independent research institute that has focused specifically on sexual minorities in the military.

Transgender inclusion in the military is relatively new in the U.S. and only came into effect in June 2016, when the Obama administration eliminated regulations preventing transgender people from enlisting.

Prior to Obama’s decision, transgender people were not allowed to serve in the U.S. military and if they did enlist and were discovered to be transgender, they would be fired, Belkin said.

The regulations were eliminated after a report released by independent research and analysis firm RAND Corporation, provided evidence contradictory to Trump’s future twitter claims, concluding that gender-transition related impacts to the military would be minimal.

The report, commissioned by the U.S. Department of Defence, looked specifically at the cost of gender transition-related health care, gender-transition related procedures and treatments, as well as the impact of both on an individual’s ability to perform effectively. 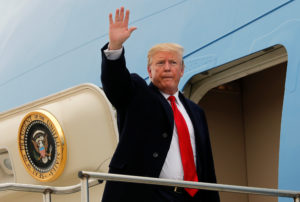 U.S. President Donald Trump boarding Air Force One in Minnesota in April 2019. He banned the inclusion of transgendered persons in the U.S. military. (REUTERS/Carlos Barria)

“They’re saying that the treatment for gender dysphoria is too burdensome on the military and on the troops themselves, which again, there isn’t an area of medical experts in the country that agrees with that assessment.”” said Gillian Branstetter, Media Relations Manager for the National Centre for Transgender Equality in Washington, D.C. “This policy is based in little more than nonsense.”

Trump tried to justify the policy several months after his tweet, Belkin said, when “the military back-ended a rationale into the policy after the decision had already been made.”

Top military leaders from the army, naval operations, marine core, air force and coastguard all testified that inclusive policy had not undermined readiness, Belkin said. “In other word’s the report was not true.” 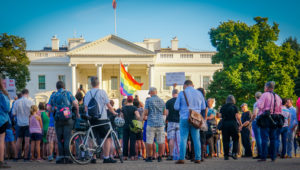 Those currently serving who have already been diagnosed will be allowed to continue to serve, and continue any gender-transition related procedures, like hormone-replacement therapy (HRT) or transitional surgery.

Anyone who is not currently serving but has been diagnosed with gender dysphoria and is engaging in transition-related procedures, will not be allowed to join the military.

Lastly, anyone who is currently enlisted and diagnosed after after April 12, will have to serve in the sex they were assigned at birth.

The door is shut for young trans people who had dreams of joining the military and serving their country, Branstetter said.

She also said she’s heard rumours of long waiting lists for currently serving trans people trying to get their gender dysphoria diagnosis before the deadline, to ensure their future transition-related procedures aren’t impacted.

“You cannot separate any person and their health care needs and as the entire medical mainstream of the country has made clear, the medical needs of transgender people do not conflict at all with their ability to serve in the military,” Branstetter said. 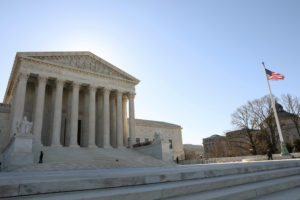 “Other than a lot of the prejudice you face, there’s certainly nothing inherent about HRT or really any transition-related care that should disqualify somebody from any job,” she said.

Ultimately, the rulings from the Supreme Court in the ongoing cases will determine the fate of the ban and whether or not it’s overturned, Branstetter said.

“There are currently four lawsuits challenging it and at every single level it is ruled absolutely needless and discriminatory,” Branstetter said.

Belkin doesn’t want to speculate about Supreme Court outcomes, but he said he feels “very confident that the transgender ban will crumble, but whether that’s by court order or legislative act or a change of hands in the White House is really unknowable at this point.”