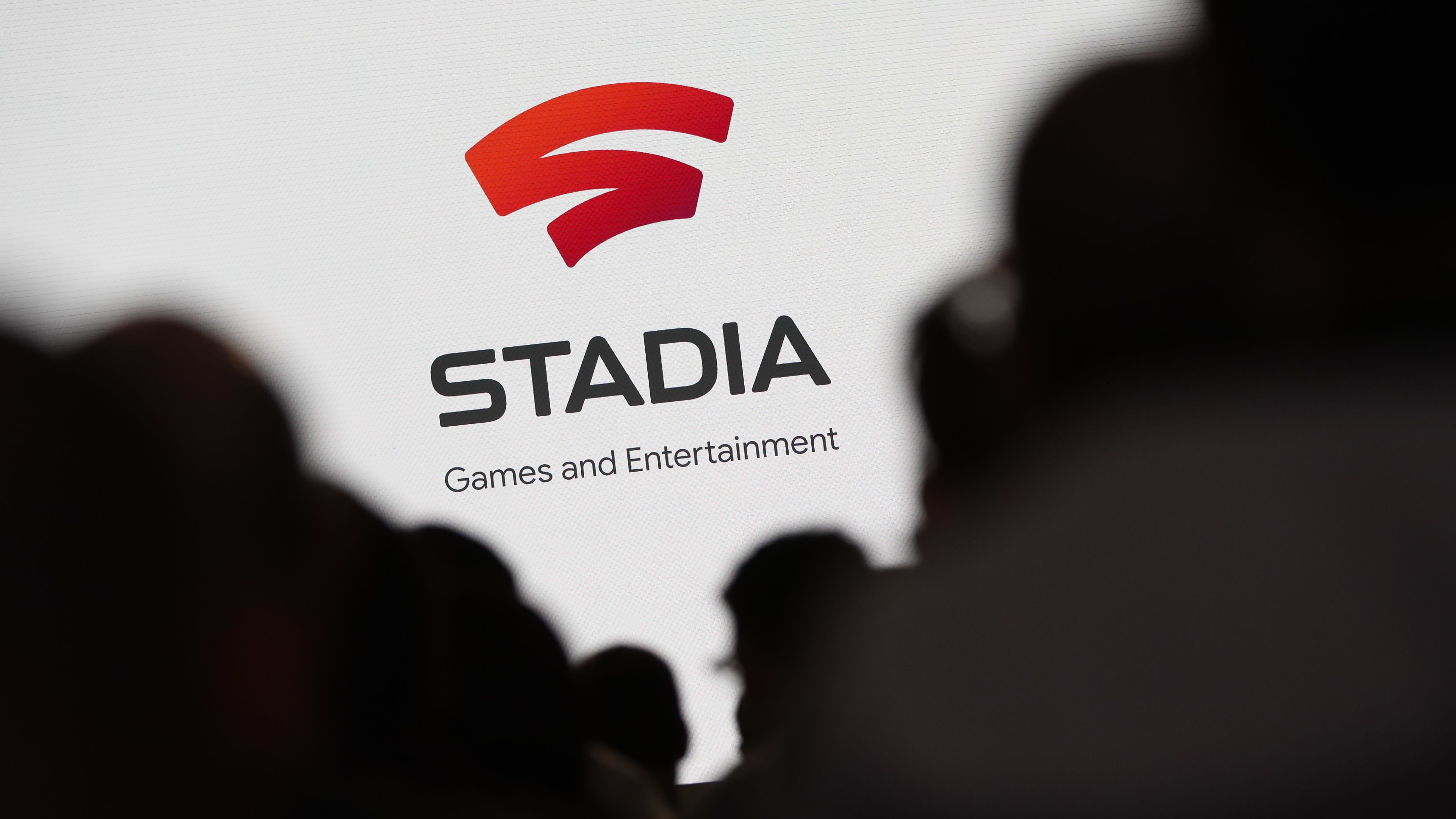 Spectators look on during a Google keynote address announcing a new video gaming streaming service named Stadia that attempts to capitalize on the company’s cloud technology and global network of data centres at the Gaming Developers Conference in San Francisco, Calif., on March 19, 2019. (REUTERS/Stephen Lam)

Google is taking a leap into the gaming industry.

The internet giant announced its new video game streaming service Stadia at the Game Developers Conference in San Francisco on Tuesday. Many observers had predicted the Google would unveil some sort of video game console.

While not a physical video game console, Stadia is being promoted as a video game streaming service that will be incorporated into YouTube.

Phil Harrison, vice-president and general manager of Google, launched the service, which promises streaming up to 4K (8K in the future) of video games running at 60 frames per second.

“Our ambition is far beyond a single game,” he told the conference spectators. “It’s a seamless service”.

While Google announced arrangements with many partners inside the industry to bring games to its new service, expected to launch in Canada and the U.S. this year, it didn’t announce the pricing of the service.

Oleksii Kachan, an Information Technology Solutions (ITS) student at Humber College, said he believes Google’s venture is the future of gaming.

He said the service it’s not the first of its kind and that it will be hard to tell if it’s going to be successful but that only a company as big as Google would be able to succeed in such an endeavour.

But Kachan said Google will face a very specific issue when they start implementing this service.

“Th major obstacle for this service is the internet itself. No matter what people are saying, even in North America, we still don’t have fast enough internet,” he said.

Kachan doesn’t believe the service will be available this year. and, even if it did, he wouldn’t subscribe to it right away.

Isaac De La Rosa, an international ITS student at Humber College, said he’s excited at the new possibilities this service brings to gamers.

“You also don’t need a beastly PC or a last-generation console to play video games anymore,” he said. “You can even play on your cellphone or in your $200 laptop, in any device that has internet connection capabilities.”

De La Rosa believes the issue with this service will be related to the internet but will not be slow internet connections.

“The main issue that still remains from all the stream gaming services previously launched is the input latency lag,” he said. “This means the amount of time the inputs on your controller or keyboard and mouse take to make it to the server and actually reflect in the streaming media.”

The international student from Mexico said he believes another problem would be the fragility of the internet itself.

“If the internet is down and all you have is this service then you have no games until the internet service is up again,” he said.

“There will be problems with the service for a while. I wouldn’t go for it, at least not right now or on launch. I’d wait a couple of months to see how they handle the traffic and the issues with the input latency lag,” he said.

While not a streaming service it is also an app focused on indie and mobile games based on a subscription model.

As the services are different in their core there is really no competition between the two giants but this goes to show the approach companies are taking to get a piece of the huge video game industry pie.