Canadian women’s hockey endangered: ‘Once we stop talking about it, it’s over’ 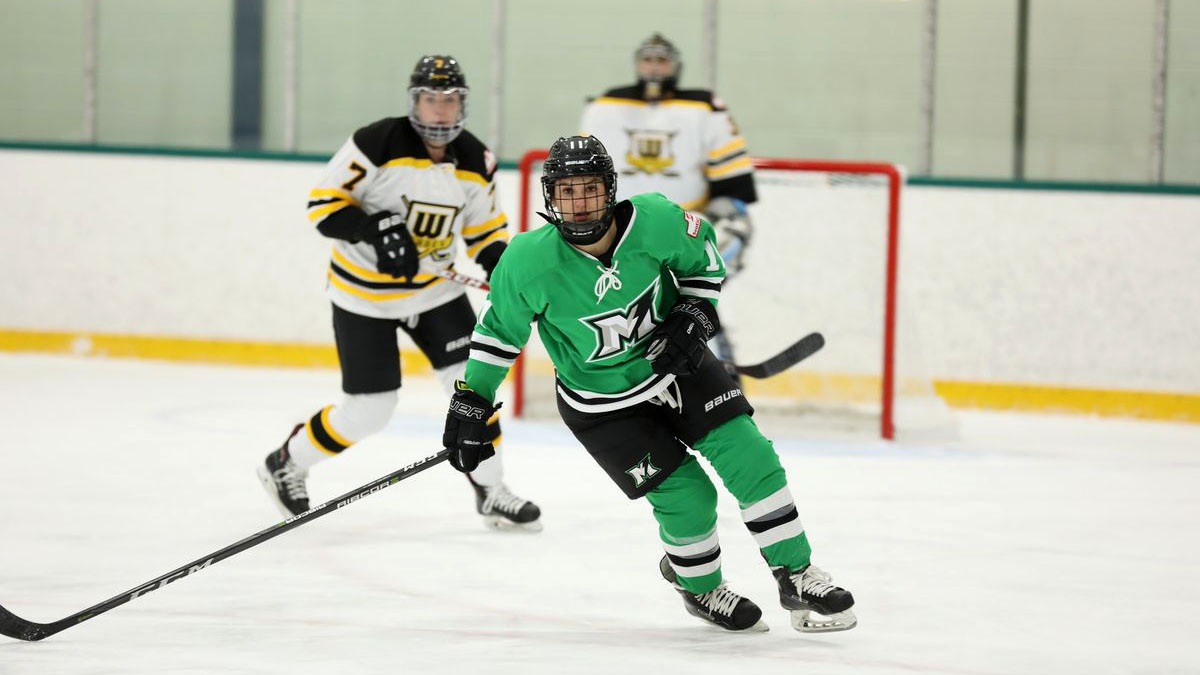 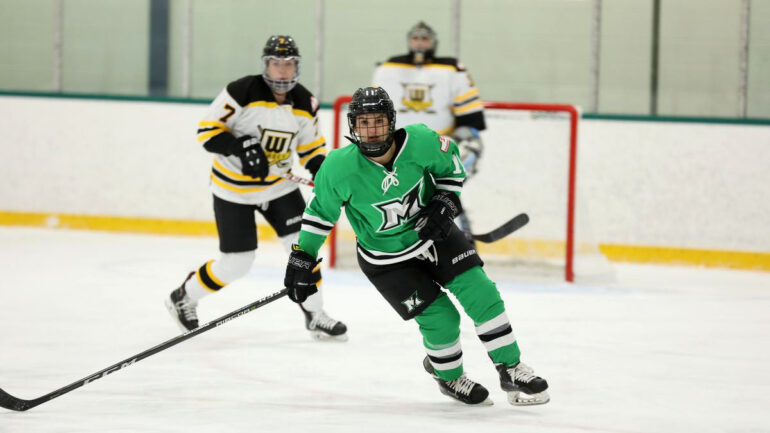 Ailish Forfar, forward for the Markham Thunder, playing against another team from the CWHL.

Today is the second day of the IIHF Women’s World Championships and that brings up the conversation of what the future of women’s hockey could be with the Canadian Women’s Hockey League announcing it will be folding on May 1st.

Earlier this week the CWHL posted a statement telling fans they will be shutting down.

The Board of Directors of the Canadian Women’s Hockey League (CWHL) has made the decision to discontinue operations effective May 1, 2019. Please refer to press release at the https://t.co/iy7b1CjE0v for more information. pic.twitter.com/SxzctlWusB

On the heels of its best season to date, the CWHL states in the news release that “while the on-ice hockey is exceptional, the business model has proven to be economically unsustainable”.

Many fans and players were caught off guard by the announcement and are wondering how to further grow the women’s game in North America without the league.

“It’s certainly a lot to take in a short amount of time. I think the biggest ripple affect is that professional women’s hockey in Canada has been out on hold,” said Scott Wheeler, a reporter for the Toronto Maple Leafs and Toronto Marlies.

“I just think from top to bottom it’s disappointing, obviously for the players who had jobs, who had a little bit of security even if it was only through stipends, and it’s disappointing for fans and for young girls to see that there really isn’t a league for them, at least not yet, that is sustainable,” said Wheeler.

Not only were fans and reporters upset and caught off guard, but players of the CWHL really got the brunt of this announcement.

Ailish Forfar, a 24-year-old player for the Markham Thunder, has been playing hockey since the ripe age of four. She grew up needing to play boys’ hockey and didn’t have many professional female hockey players to look up to. Now, as a player being affected by this drastic change, she isn’t happy with the way this has unraveled.

“I didn’t have many female role models to look up to when I was younger and now looking at what’s happened with the league, I’m most upset at that aspect because we created this league that young girls like myself would have had the chance to look up to” said Forfar.

1/3: Last night our show ‘CWHL All Access’ won two Tara Awards! My group produced this piece in the fall to showcase role models, pioneers, and incredible athletes across the league. Accepting these awards made me proud to represent a group of athletes with #NoLeague… pic.twitter.com/dmzrJArATW

“I mean, it’s really disappointing because women’s hockey usually gets the spotlight every four years during the Olympics, so the only other way girls could see their role models play was through this league. It’s just really hard to sustain a dream of that sort when you’re not reminded by it daily” said Forfar.

In addition to the CWHL folding, the National Women’s Hockey League has stated it will attempt to start two new teams in Canada, one in Montreal and one in Toronto.

The NHL used to give $50,000 to both the CWHL and the NWHL, but due to the Canadian Women’s Hockey League shutting down, they will now be giving the full $100,000 to the NWHL.

“The league needs to sustainably grow and just claiming you’re going to move to Montreal and Toronto isn’t sustainably growing. They don’t have money for that, we need real support from the NHL, $50,000 is not going to support two teams,” said Forfar.

Erica Howe, 26, the five-year Markham Thunder goalie expressed how taken aback she was after the announcement was made.

“It was so abrupt and we had no idea what was happening, it brought up so many questions, what are we going to do? Is our team done? What about the next generation? There’s so many young girls who come watch us play and dream to play on the Thunder and they dream to be in the CW,” said Howe.

For women in the league trying to make it to the Olympics, it’s unsure what they will be able to do now to demonstrate their skills.

Sad sad news for Women’s hockey in Canada and devastating to all the players and their families, coaches, GM’s & team staff, the FANS & to young girls in hockey who looked up to players & hoped to play for the League @ThunderCWHL you always made us proud!

“Those girls need to train for the Olympics, they need to get games in and honestly i don’t know what’s going to happen. But I think the future is bright, if we can just band together and be the driving force I think it will lead to the next 100 years of sustainable hockey.” said Howe.

“We’ve just got to be positive and tell our story and talk about all the amazing players that are now left without jobs. It’s been tough but I like that everyone is trying to talk about our story because once we stop talking about it, it’s over,” said Forfar.