UFC Fight Night: A chance to make a name 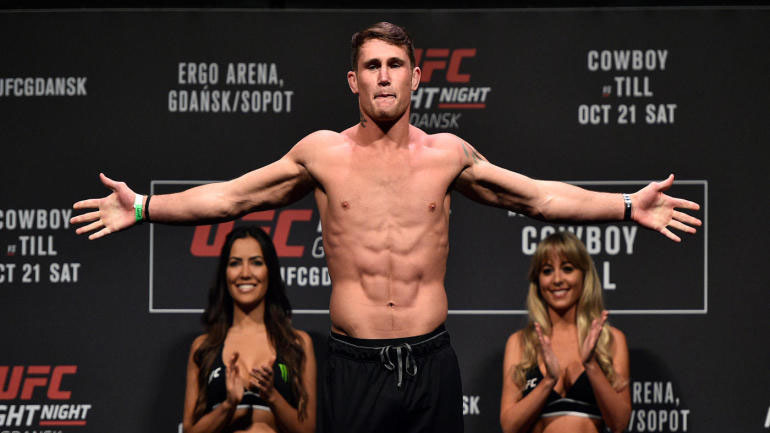 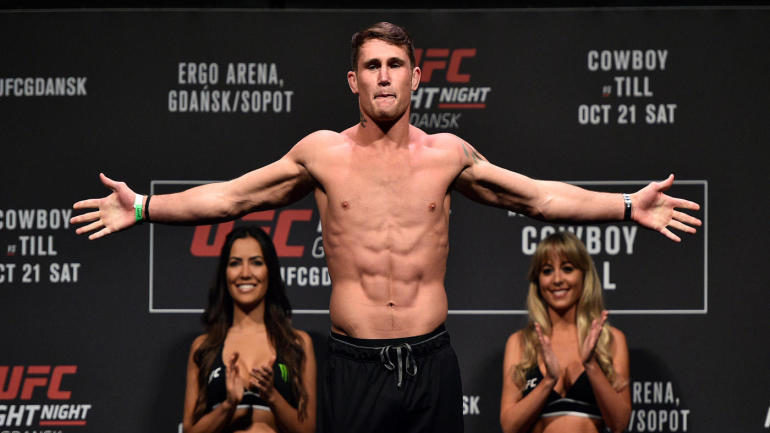 After a knockout-filled UFC Fight Night last weekend in Wichita, KS the UFC will be in London, England on Saturday. With an EDT start of 1 p.m. for the preliminaries and 4 p.m. for the main card, the event could be over by 7 p.m.

Although there aren’t many big names that casual UFC fans are familiar with, this card gives viewers the opportunity to learn about the future of the sport.

“I think this is a better fight card then last weekend with more up and coming fighters. Even in saying that, the top three fights could main event a UFC card. This is a great card to learn about new and talented fighters,” said writer for mixed martial arts website Sherdog, Keith Shillan.

The main event is a welterweight bout with third-ranked Darren Till putting his almost flawless 17-1-1 record on the line against eleventh ranked Jorge Masvidal, who’s 32-13.

“This is phenomenal fight and one of the better main events. Till lost to Tyron Woodley, and Masvidal has been out for quite a bit of time, so this fight will be a great measuring stick for both of them,” said writer for FloCombat and editor for Tapology, Nolan King.

The last time Masvidal was in a UFC ring was in late 2017, when he lost to Stephen Thompson via decision at UFC 217.

“The knock on Masvidal is that he coasts in fights and gives away rounds. But he is such a good technical fighter. His strikes aren’t about power, but instead about the volume of strikes he lands,” said Shillan.

Although UFC.ca cites no significant difference in terms of reach, leg reach, or height for either fighter, there could be some advantages for Till.

“The thickness, pure size, and the ability to possess that power punch really falls on Till’s side,” said Shillan.

Till had Performance of the Night in his TKO of Donald Cerrone in 2017.

“I think the person coming forward will win the fight. It could be a boring fight, but I see Till pressing the action, and winning by decision,” said Shillan.

Masvidal’s last two fights were losses via decision, but his last two wins were by way of TKO.

“I think the underdog in Masvidal wins here by decision. I believe the time off he’s had will pay off, and he’s a guy that is hard to knock out,” said King.

Before this fight, Masvidal said “I respect Darren Till, but I want to re-arrange his face.” 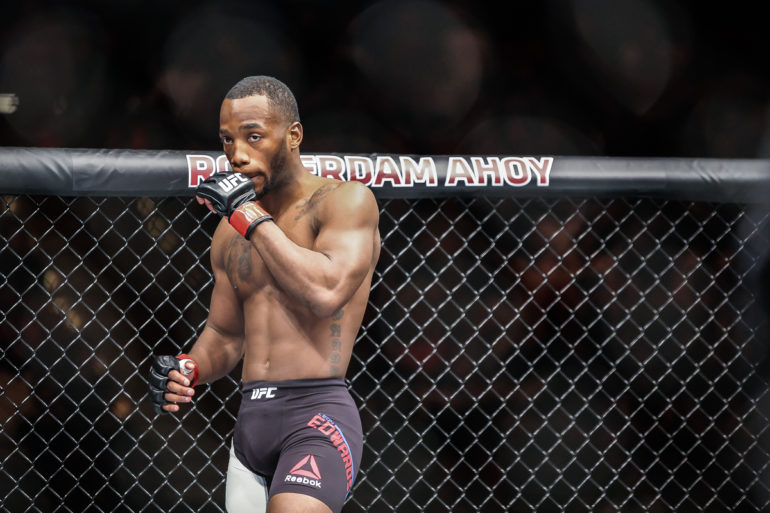 The co-main event is also a welterweight bout with tenth-ranked Leon Edwards facing off against thirteenth-ranked Gunnar Nelson.

“This fight is tough to call. Edwards has a traditional boxing style, while Nelson has more of a karate style like his teammate Conor McGregor, just not as much power as McGregor. Nelson is a world class jiu-jitsu fighter” said Shillan.

All of Nelson’s last six wins came via submission while Edwards is sporting a six-fight win streak. 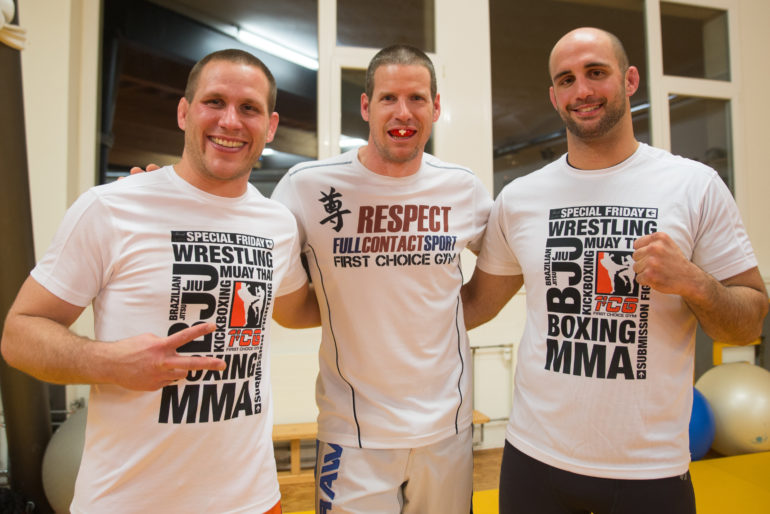 The next fight on the main card is a light heavyweight matchup as sixth-ranked Volkan Oezdemir will look to hand eighth-ranked Dominick Reyes his first loss.

“Reyes was a football player and actually could’ve made the NFL, but now he could be a UFC champion sooner rather than later,” said Shillan. Reyes was an NCAA football player for Stony Brook before he made the transition to become a professional fighter.

Both men have over five significant strikes per minute.

“This fight will be an absolute slugfest, with both guys throwing bombs. This is the fight with the highest chance for a knockout and may have future title implications,” said King.

“Volkan has tremendous knockout power. He knocked out two ranked fighters in a minute combined, but his last two fights weren’t good performances. He fought Daniel Cormier, and got dominated,” said Shillan.

Both men have an average fight time of above five minutes and went into at least the third round in each of their last fights.

“Both guys are very durable, but I think Reyes wearing down Volkan will be a big factor and will result in a third-round TKO,” said King. 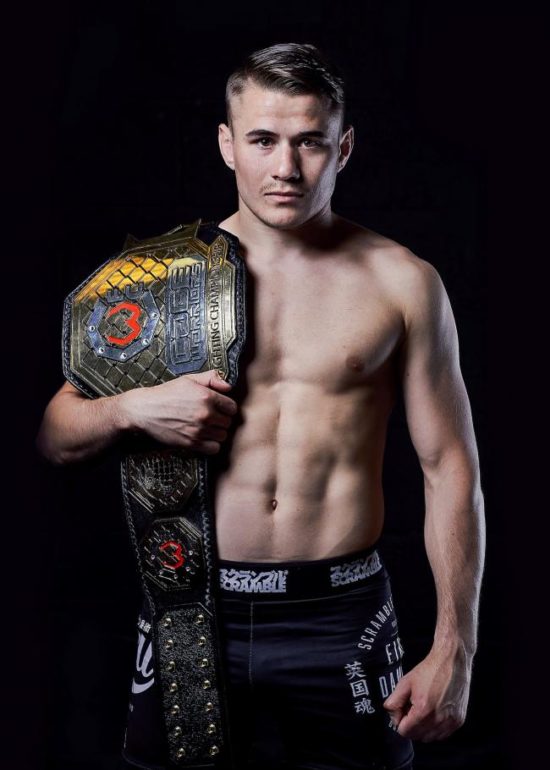 Although some fans may not be familiar with some of the names on this card, there are plenty of matchups that showcase fighting prospects with potential.

“Nathanial Wood is also a very intriguing prospect out of England who will be fighting Jose Quinonez in a bantamweight bout,” said Shillan.

Wood’s last seven fights all went in his favour with him finishing his opponent (four knockouts and three submissions).

“A fight to watch for me is Marc Diakiese versus Joe Duffy. Duffy was one of the few to actually make Conor McGregor tap out early in his career and I expect a great fight out of this one,” said King.

Duffy submitted McGregor in 2010 to hand him what was his second professional loss at the time. 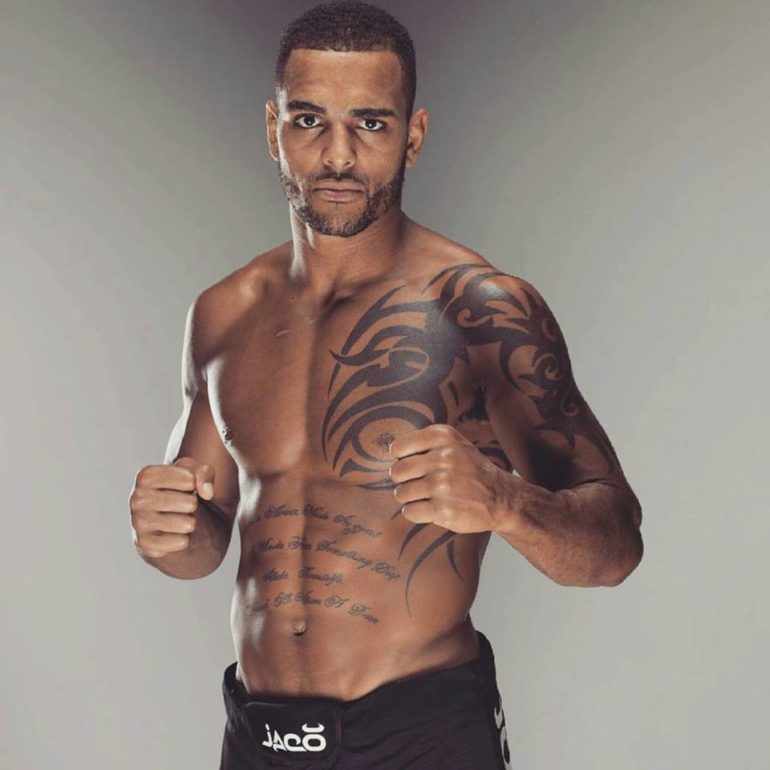 With plenty of new fighters trying to make their name in the UFC and have memorable fights, there are several fights that have the potential to win Fight of the Night.

“Danny Roberts vs Claudio Silvia is a great entertainment fight. That’s my prediction for Fight of the Night,” said Shillan.

“My Fight of the Night prediction would be Danny Henry against Dan Ige. They are both very durable and exciting fighters that can finish guys,” said King.

Henry is averaging just over six significant strikes landed per minute, while Ige has never been knocked out or submitted in his career.